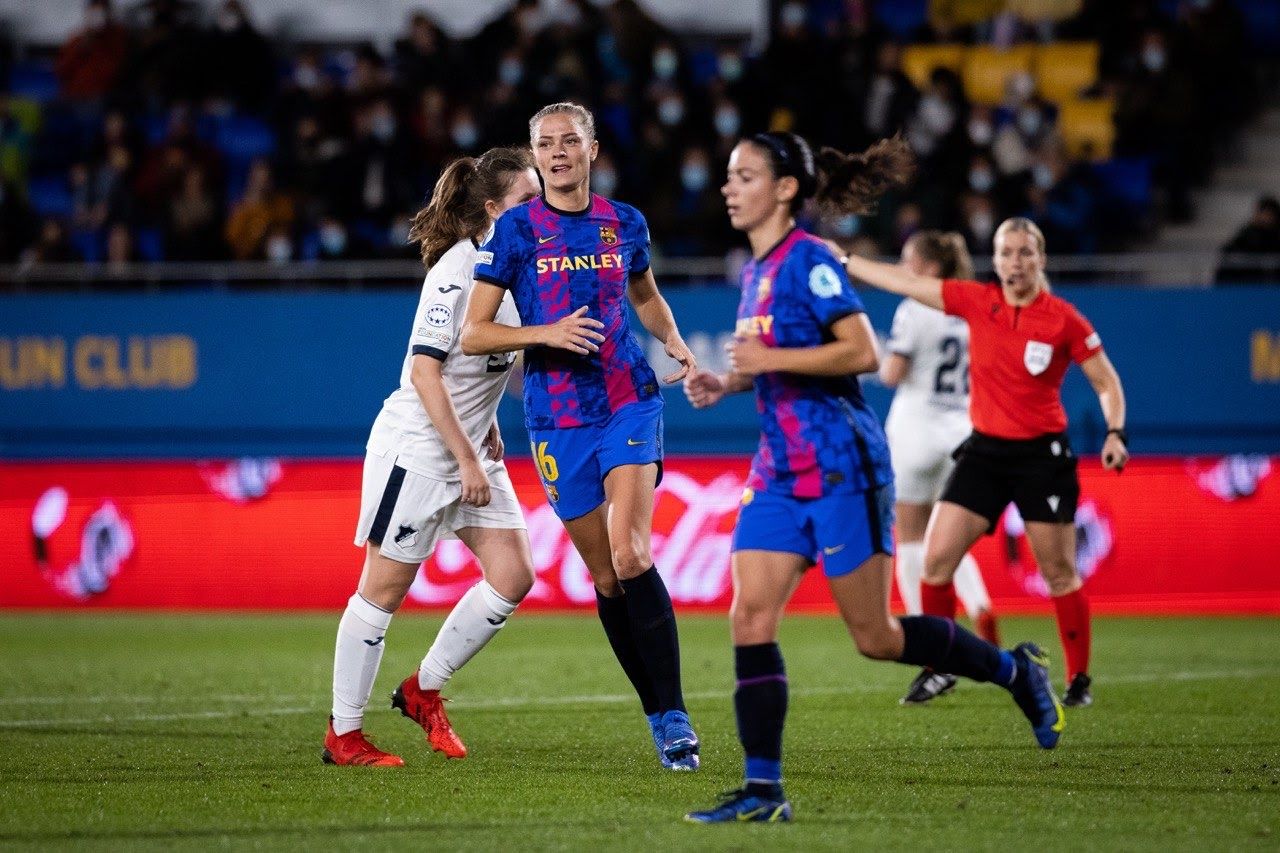 Arsenal defeated Koge five-one to continue their hot season. The team took a 1-0 halftime lead against a rather feisty Koge team but in the second half, Arsenal put the game away comfortably, nailing four goals and conceding just one. Catley, Paris, Foord, Patten, and Nobbs scored for the Arsenal outfit. Meanwhile, Maanum, Foord, and Mead gave an assist each. Pokorny scored the only goal for Koge.

Barcelona also continued its hot run and defeated Hoffenheim four-nil. The Barcelona women scored three goals before half-time and put the game away from Hoffenheim’s grasp by the 33rd-minute mark. Jennifer Hermoso scored the first goal and Alexia Putellas scored twin goals to continue her stellar career. Marta Torrejon’s goal at 74-minute mark acted as salt on the wounds of Hoffenheim. With the win, Barcelona jumped to the first position in Group C with 9 points while Arsenal is at second position with 6 points. 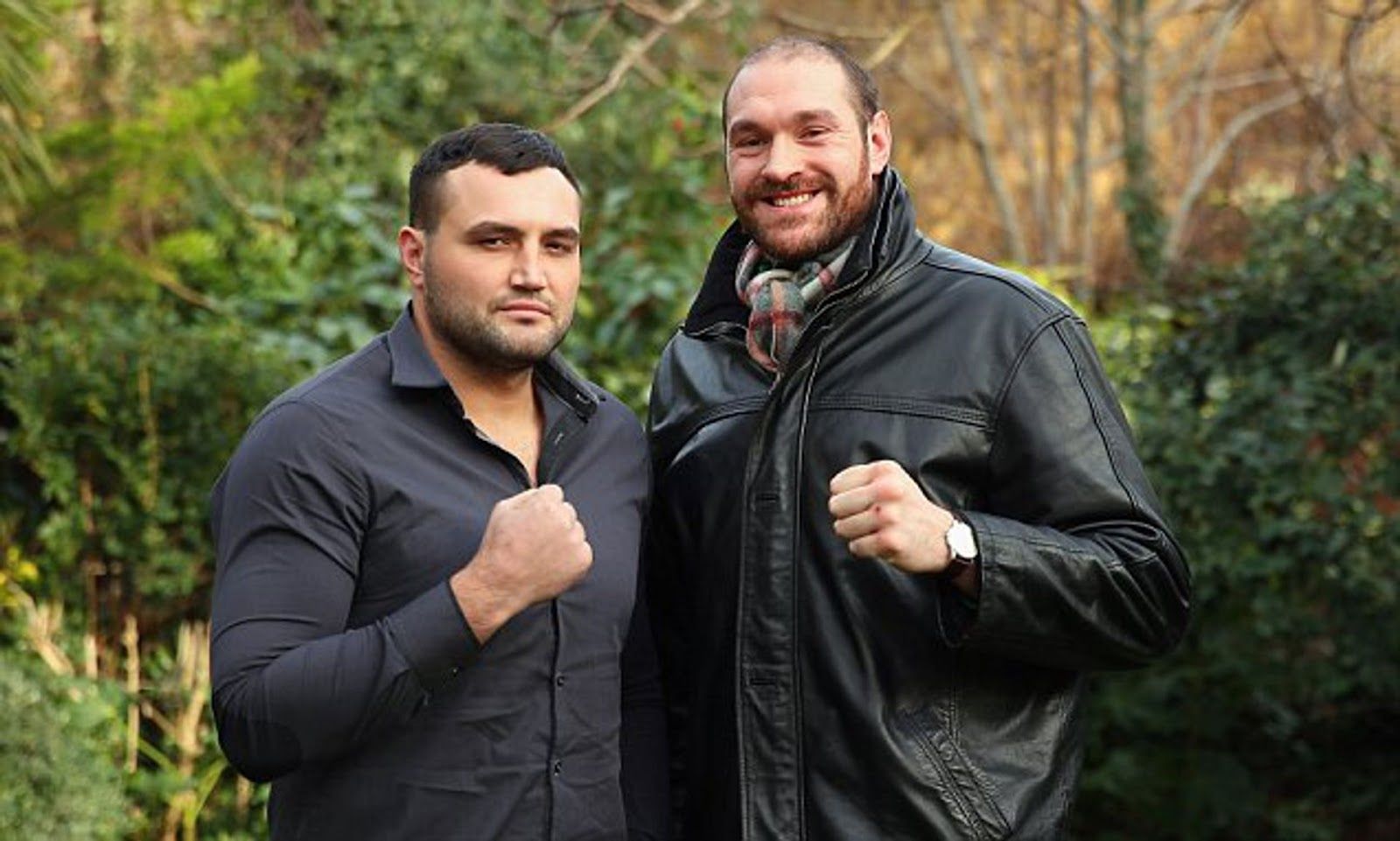 He had to have injections into both elbows: John Fury on son Tyson 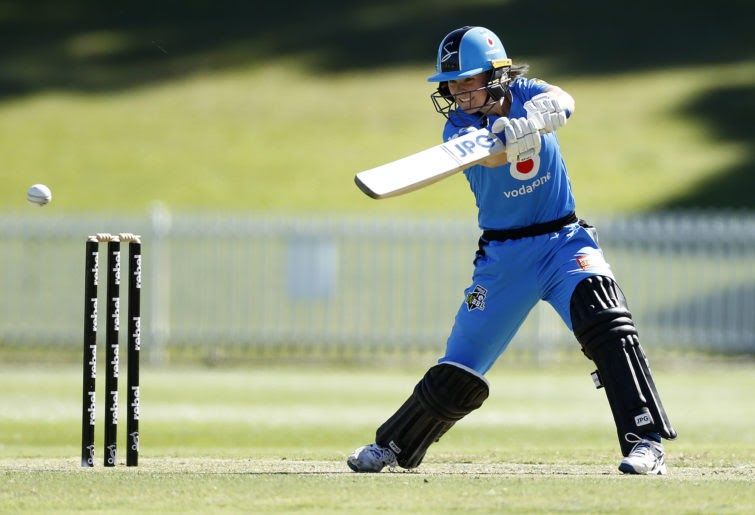 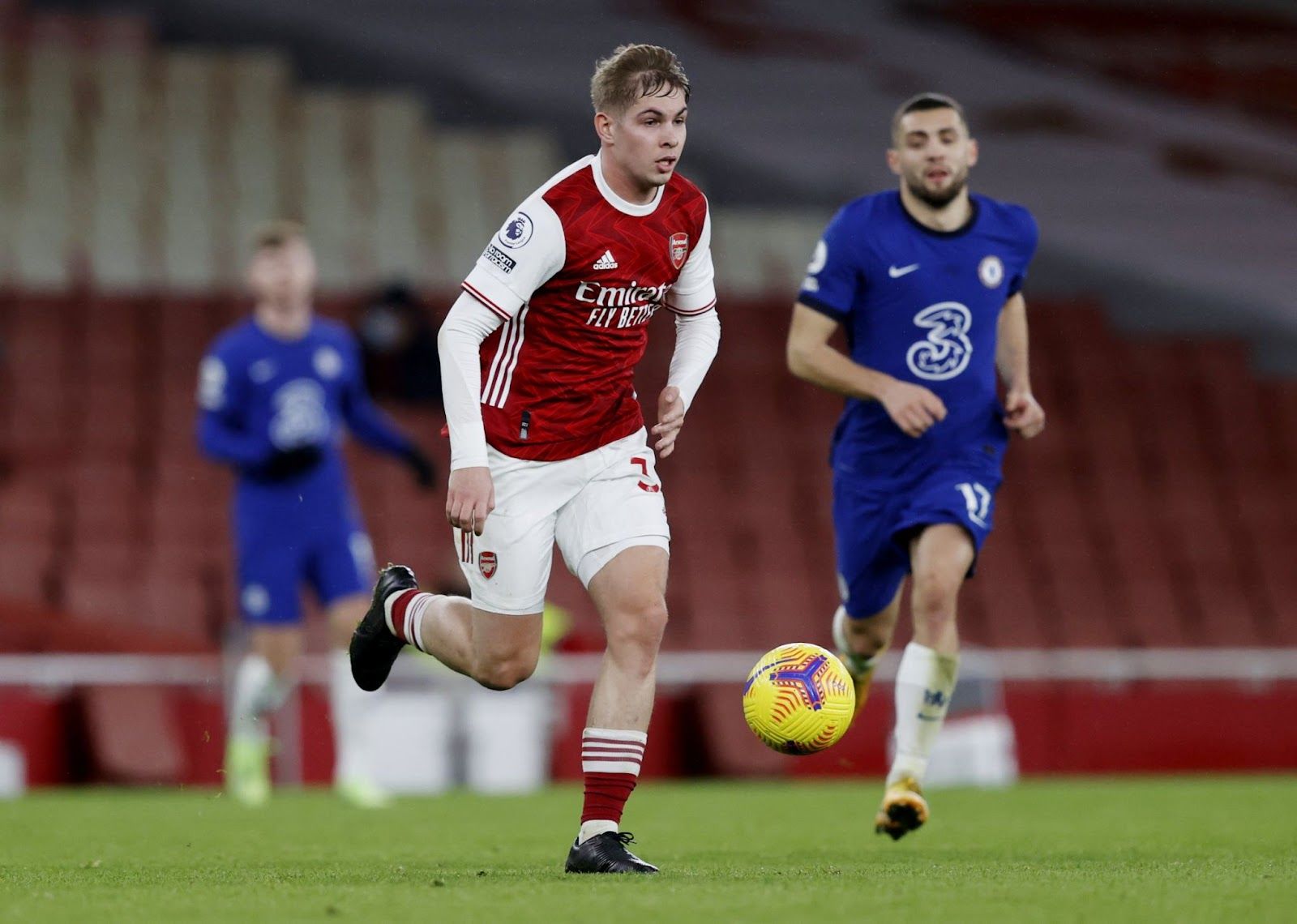 It was a great moment for me and my family: Emile Rowe on England call-up
Follow Telecom Asia Sport!
Tags:
Rating:
0
Comments
No Comments Yet! Be the first to share what you think!