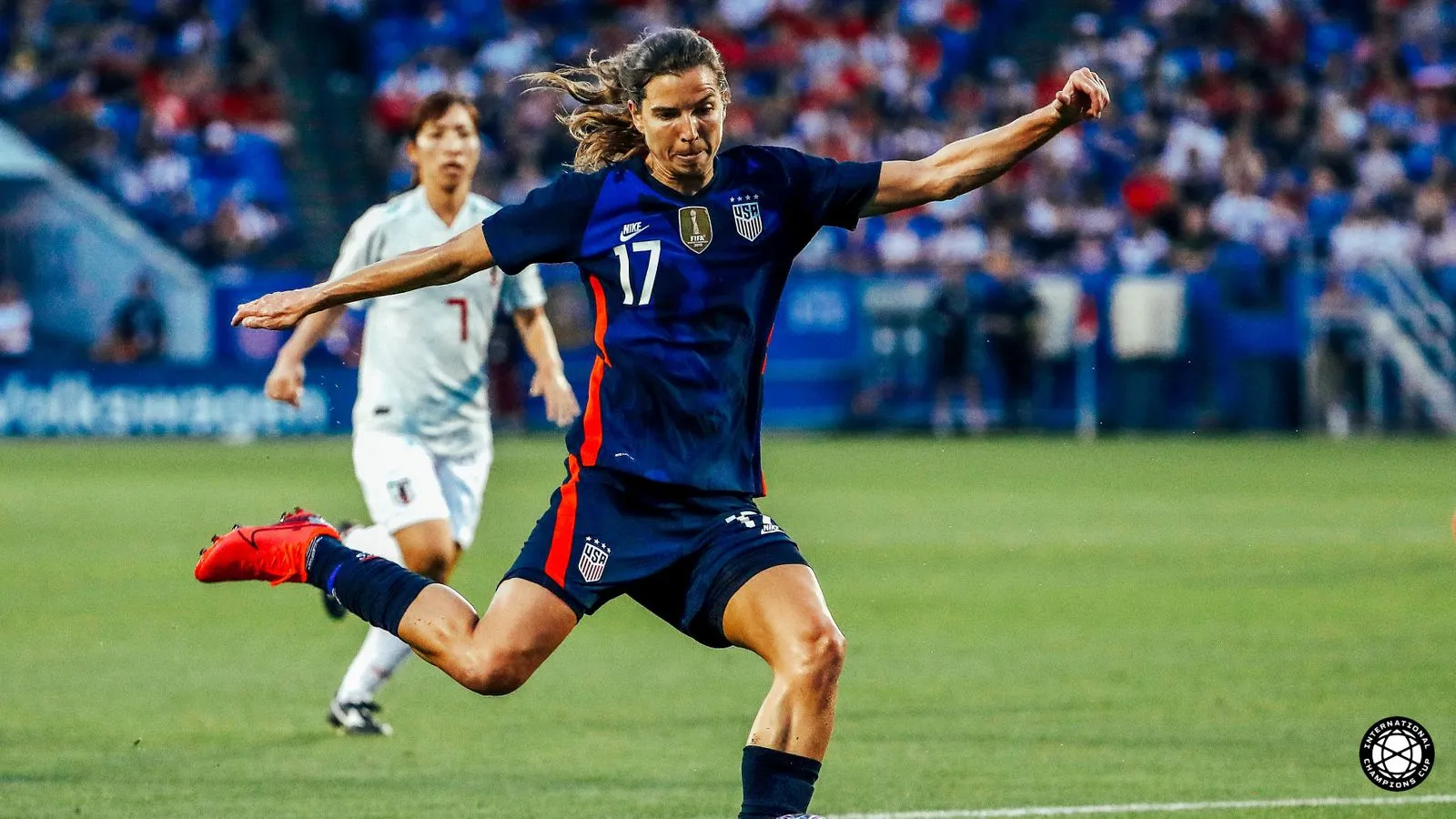 Arsenal has made a huge signing ahead of a fresh WSL season as they landed American Forward player Tobin Heath. Heath won the Women’s FIFA World Cup as part of the USA’s national squad and has bolstered the frontline position for Arsenal. Last season, Heath had a high-yielding campaign as a part of the Manchester United outfit where she nailed four goals in eight games while also completing two assists.

Heath has also lodged 16 goals and 26 assists across her club career. Arsenal finished third in the rankings during the 2020-21 season compiling 48 points on the way. The first game of the WSL 2021-22 season is going to be played between Heath’s former club Manchester United and Reading @ 07:45 PM GMT. Meanwhile, Heath’s new squad Arsenal will begin their campaign versus last season’s champion Arsenal on five September @12:00 PM GMT.