Women's Super League to kick off from third September 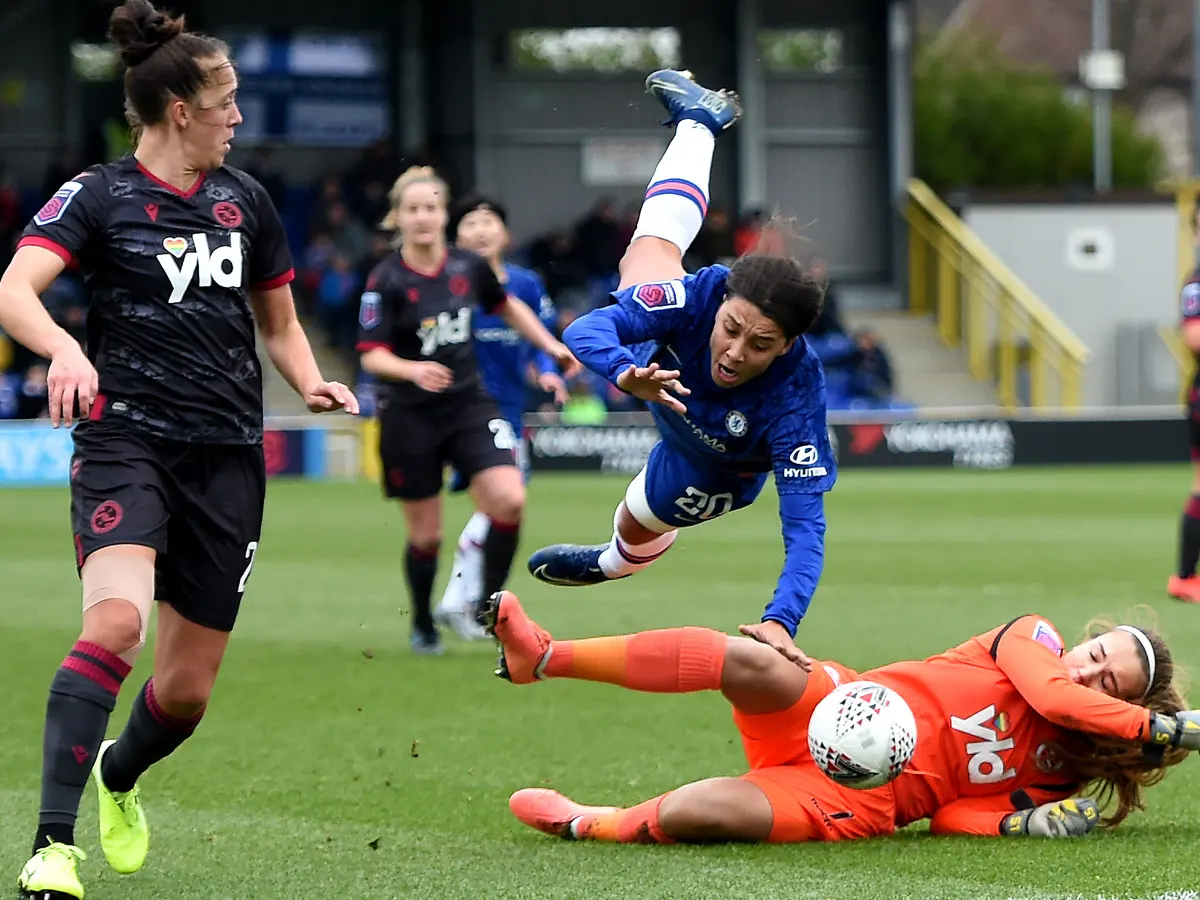 Marquee women’s football tournament Women’s Super League is going to begin on the third of September at 7:45 PM GMT. The tournament will begin with a clash between Manchester United and Reading, United finished fourth in the table during last season while Reading booked the seventh place.

Chelsea is the reigning WSL champion and has won four titles since the inception of the league in 2011 a number which puts them at top with most titles. Chelsea edged out Manchester City by two points during the last fixture of the previous season winning against Reading five-nil. Chelsea’s Sam Kerr led all scorers with twenty one goals last season while her teammate Fran Kirby finished as the assists leader handing over eleven of them.