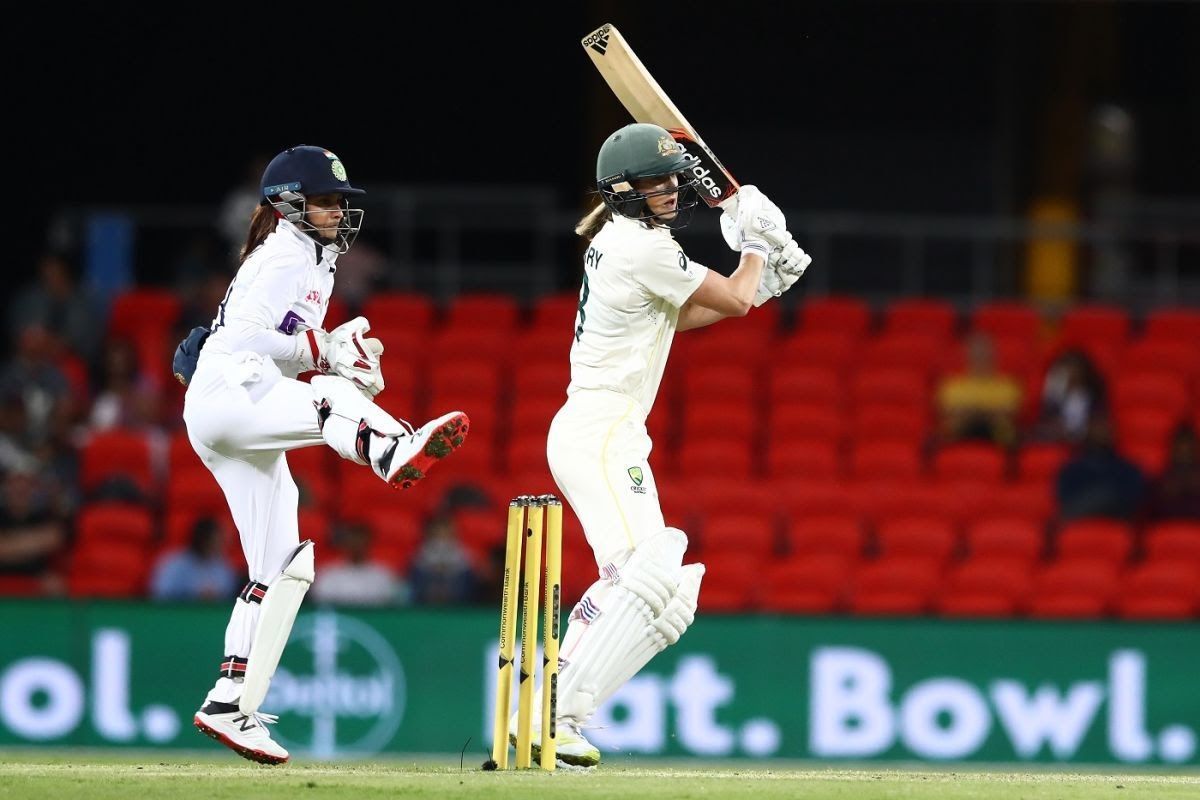 Australian women are stationed at 143/4 at the end of Day 3 in the one-off Pink ball test. Indian bowling did a terrific job after the Indian batters put on 377/8 before the declaration. Deepti Sharma spearheaded the batting efforts for India on Day 3 after making 66. Earlier, Smriti Mandhana put on 127 runs in an impressive effort. Sophie Molineux played impressively for the Australians as she grabbed two wickets at an economy of 1.95.

Veteran bowler Jhulan Goswami took the reins of Indian bowling and clinched Beth Mooney early at the score of 14. Healy and Meg Lanning put on 49 runs before Goswami had Alyssa nick one behind on a lovely delivery. Soon after, Meg Lanning got out on a nip-backer by Vastrakar, reducing Australia to 80/3.

Tahlia McGrath looked great, connecting on drives, falling to a relatively ordinary delivery by Pooja Vastrakar after making 28 runs. Jhulan bagged two wickets for 27 in 14 overs while Pooja Vastrakar claimed two for 31 runs in 16 overs. The test is most likely heading towards a draw with just 100 odd overs remaining in the match. 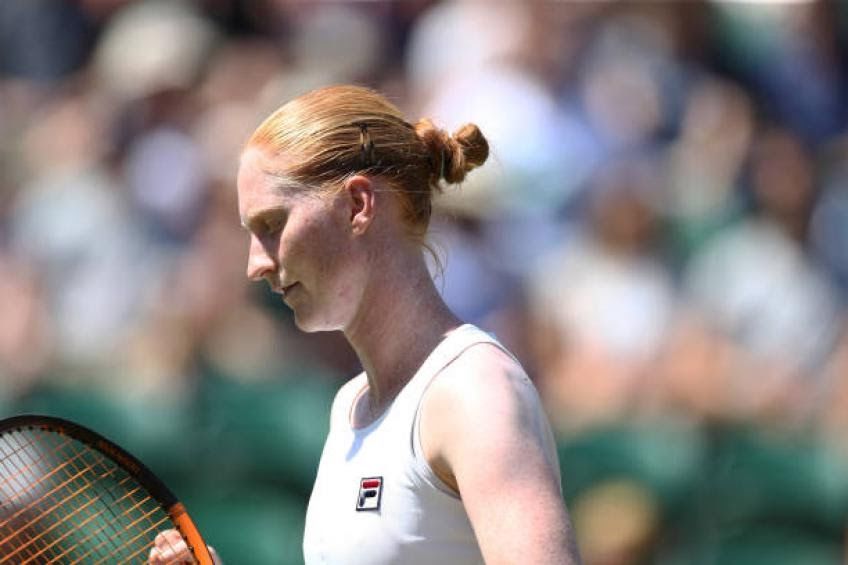 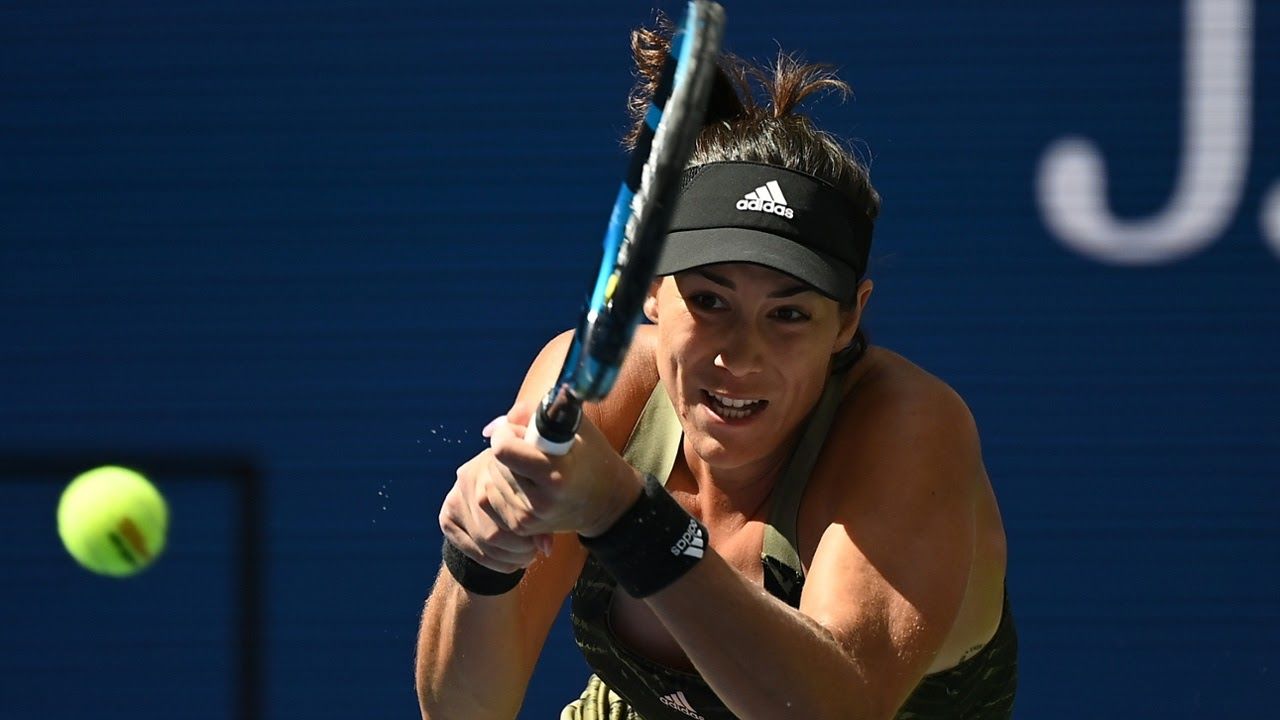 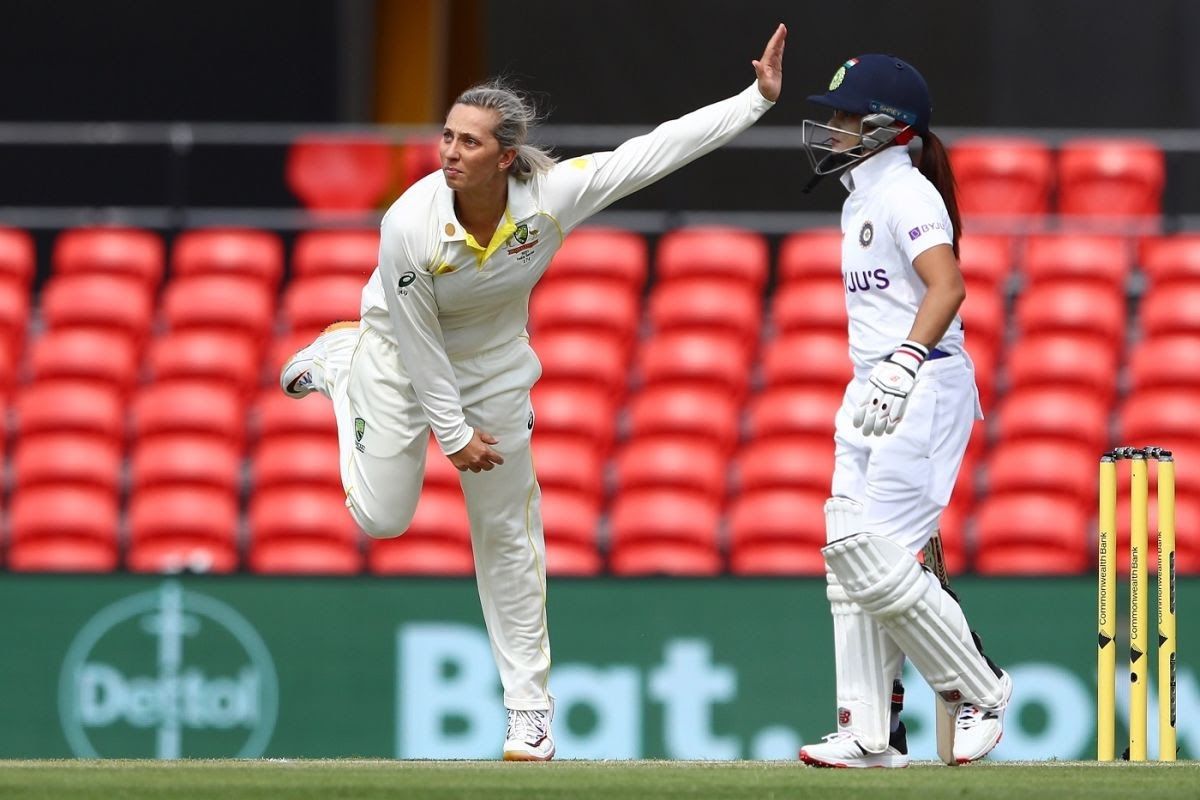 Women's Test: India begins steadily on the third day
Follow Telecom Asia Sport!
Tags:
Rating:
0
Comments
No Comments Yet! Be the first to share what you think!