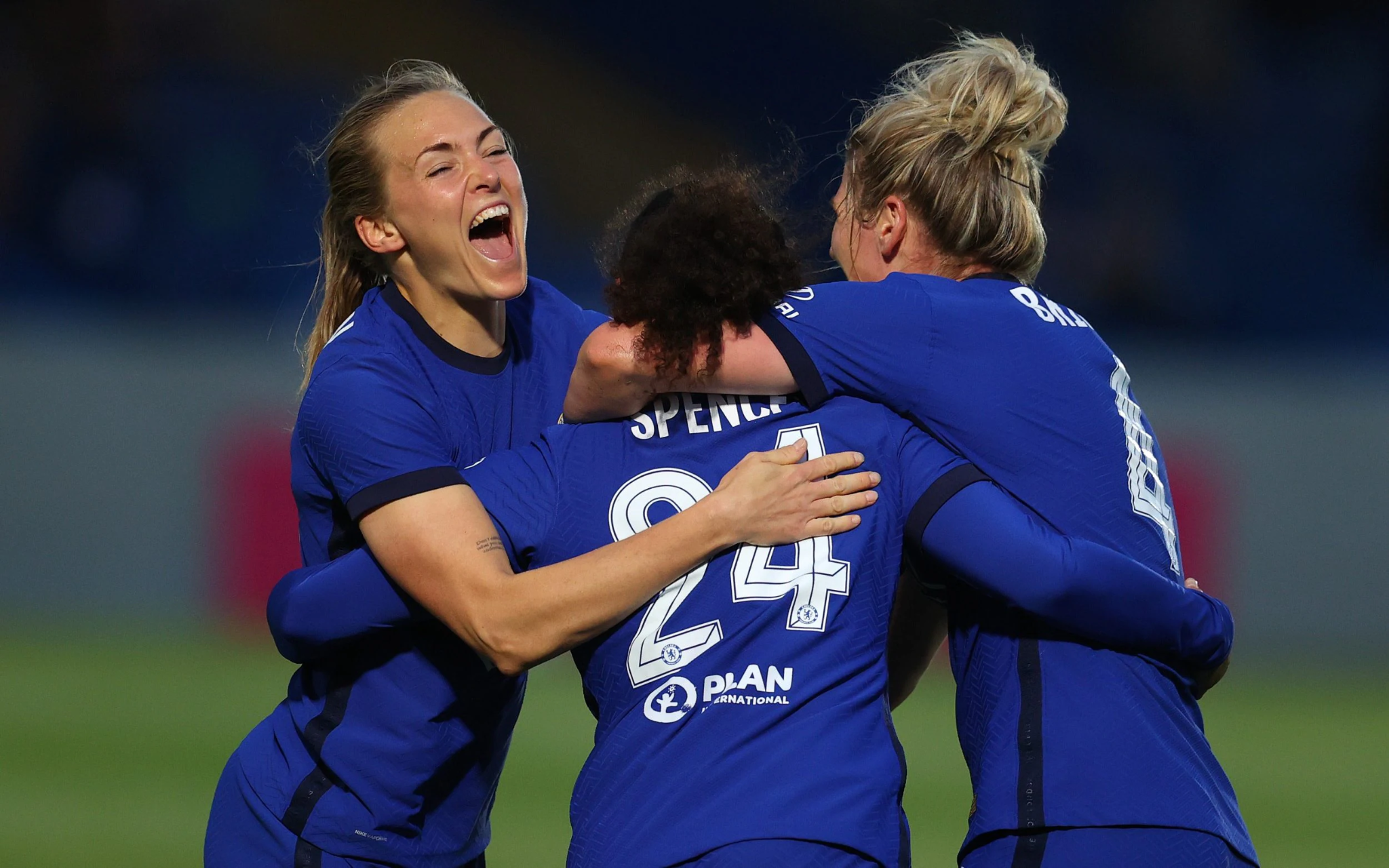 Meanwhile, Aston Villa notched a come-from-behind win against Leicester City after they got down one-nil in the first half courtesy of a Natasha Flint strike at the thirty-ninth-minute mark. However, Sarah Mayling and Remi Allen nailed two goals in a space of a minute at around the sixty-forth-minute mark as Villa completed a comeback win. Chelsea had a goal-fest versus against Everton as they beat them four-nil and completed three goals before halftime courtesy of Vicky Losada, Janine Beckie, and Khadija Shaw. Everton saw no relief in the second half as Steph Houghton at the sixty-seventh-minute mark nailed another one to put the defending champions’ stamp on the game.