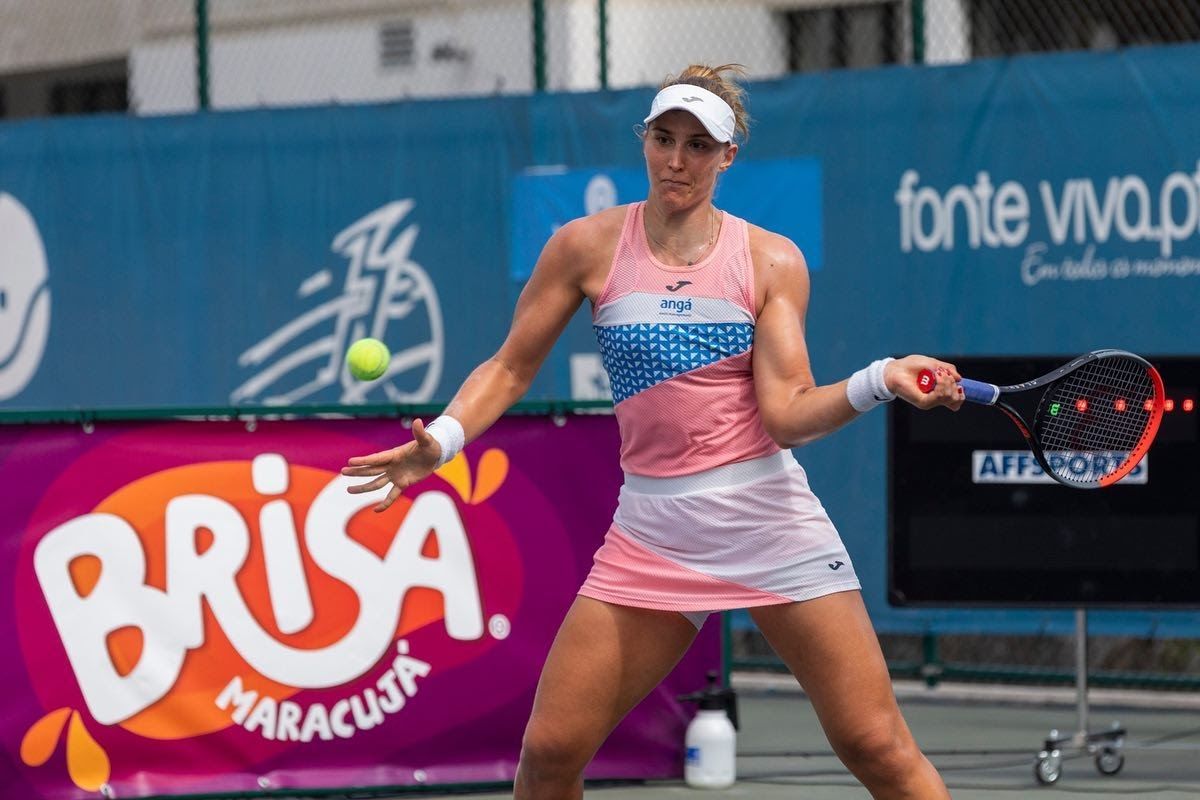 Beatriz Haddad Maia stunned the number-one seeded Karolina Pliskova in the Round of 32, overcoming the WTA third-ranked player Karolina 6-3, 7-5. Beatriz earned a 47-39 receiving points advantage and a 40-36 service points edge to come through against the Czechia player. Brazilian Beatriz is the 115 ranked player in the world.

Meanwhile, Anett Kontaveit ended Bianca Andreescu’s campaign as Estonian beat the Canadian 7-5, 6-3. Kontaveit put on a show in terms of service points and earned a 42-30 lead in that department. Meanwhile, the receiving points received close with Anett having just a 37-35 advantage. Now, Beatriz and Anett are going to clash in the Round of 16. 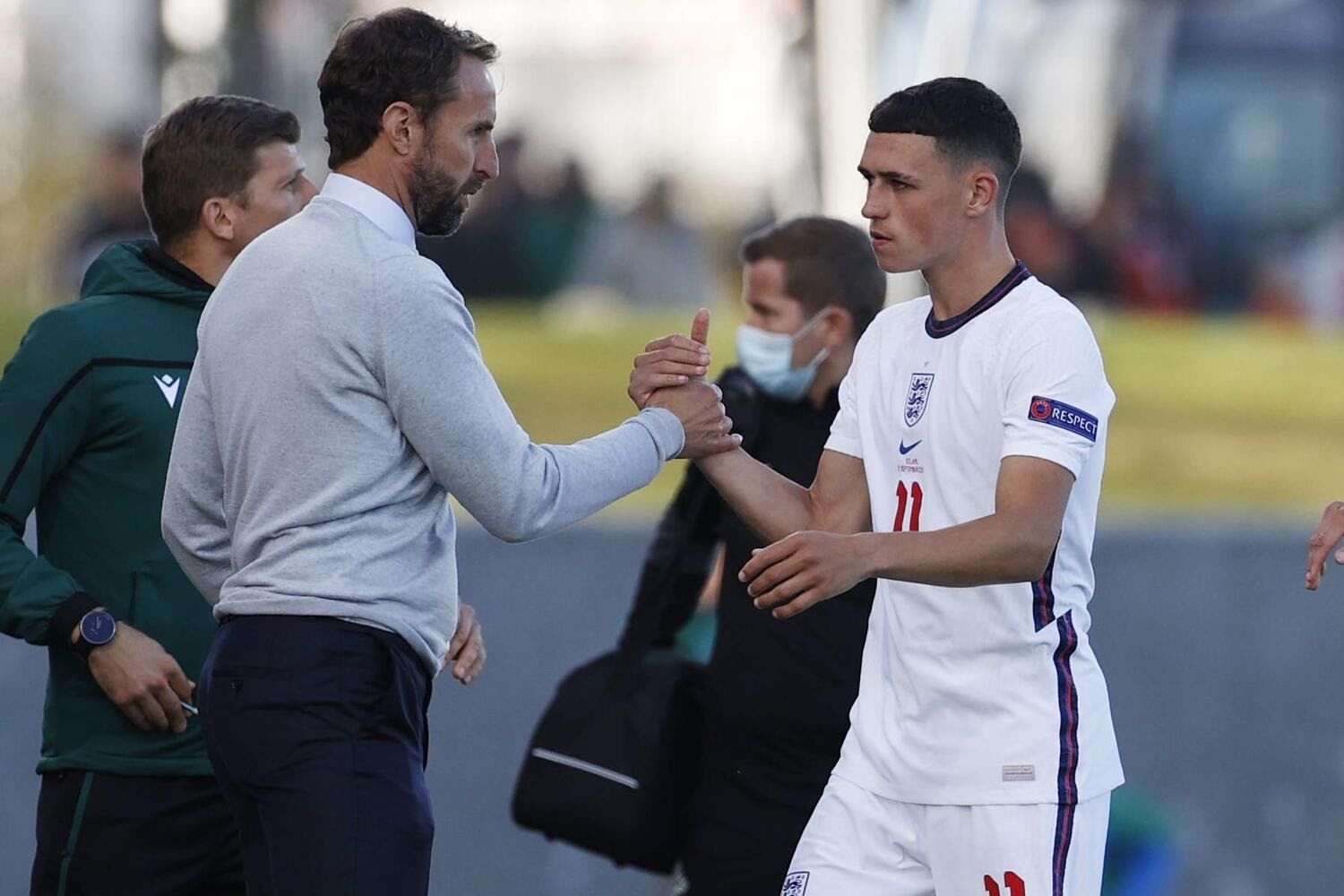 We want the squad to feel involved: Gareth Southgate 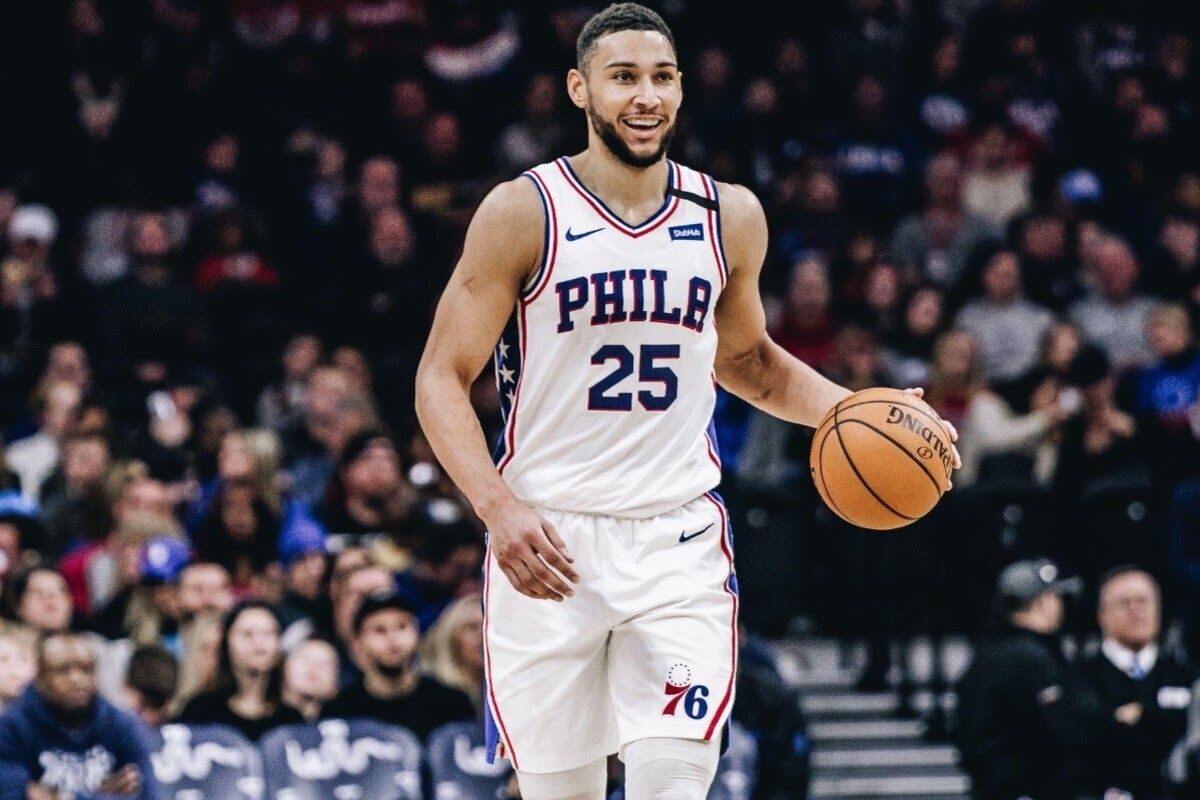 Ben Simmons has linked with the Philadelphia 76ers as per sources 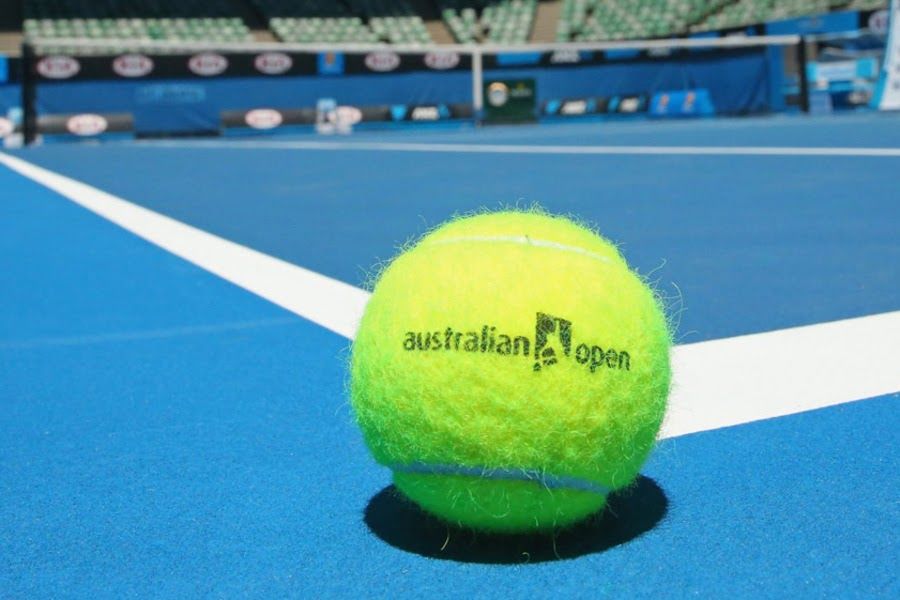 Victoria may pass vaccine mandate for the 2022 Australian Open
Tags:
Rating:
0
Comments
No Comments Yet! Be the first to share what you think!