WWE takes away Banks' and Naomi titles after walkout 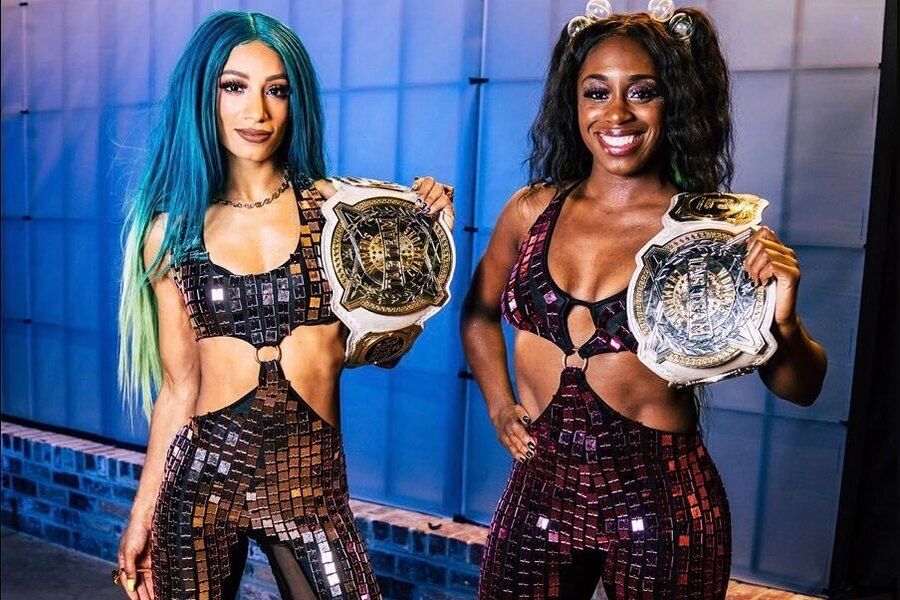 WWE has decided to strip women wrestlers Sasha Banks and Naomi of their titles as they decided to walk out of their last event citing problems with the direction the storyline is taking. Commentator Michael Cole said Banka and Naomi let everyone down through their actions.

Sasha Banks and Naomi let us all down. The WWE women's tag team champions walked off the show and walked out of the building during Monday Night Raw. Their actions disappointed millions of WWE fans and their fellow superstars.