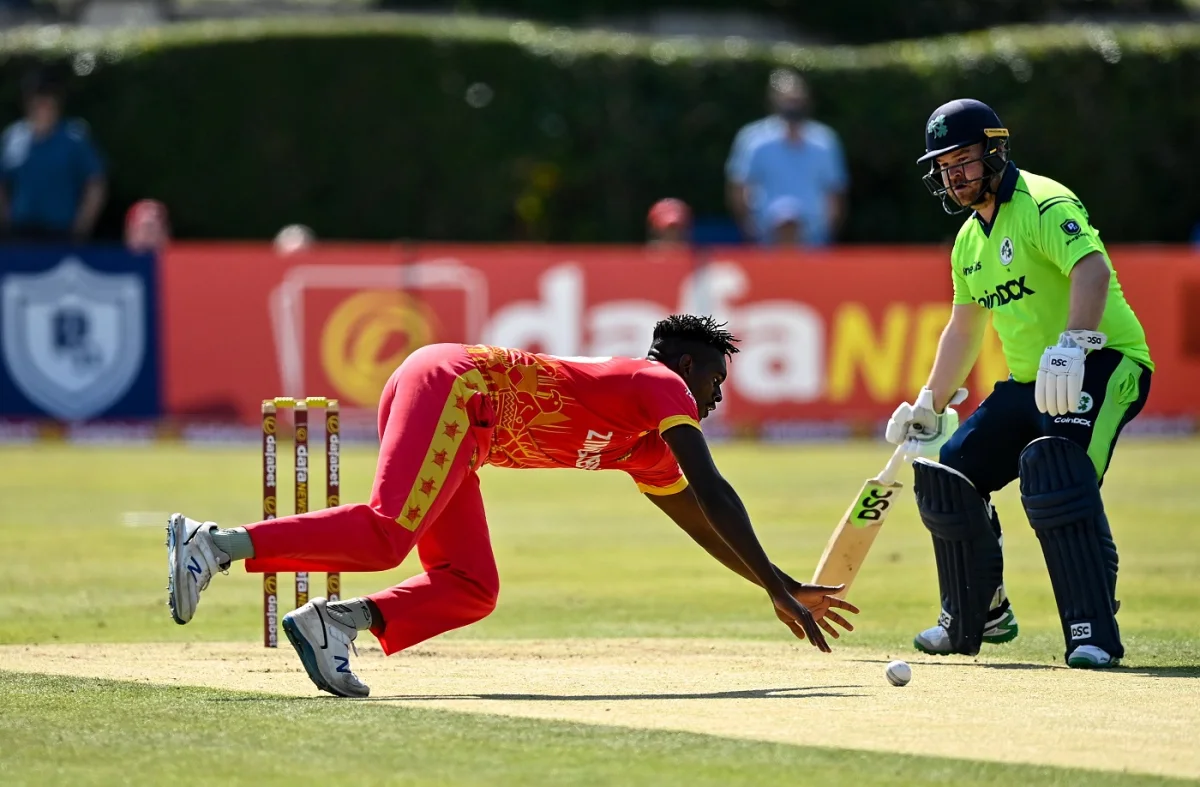 Zimbabwe barely got over the line versus Irish men as the T20 encounter went to the last over. Batting first, Zimbabwe managed 117/7 courtesy of a 28-ball 47 runs innings by Regis Chakabva, and in reply Ireland could only reach 114/9, losing by a margin of three runs. For Ireland, Craig Young spent just 15 runs in 4 overs for 2 wickets.

During the reply, Ireland got decent contributions from their openers as Paul Stirling and Kevon O’ Brien made 24 and 25 respectively. However, once Jongwe and Burl cleaned them up, the batting fell into tatters with four wickets falling for just 11 runs. From there, Neil Rock’s wicket at the score of 88 only deepened Irish worries. Simi Singh who scored 28 off 22 hit 3 fours and 1 sixers to control the damage and even got his team close with them needing 6 off the last over. However, Richard Ngarava held his nerve and gave away just 2 runs in the last over, finishing the job for Zimbabwe.