In one of the biggest matchups of the International break, Algeria Les Fennecs will host the Super Eagles of Nigeria at the Olympic Stadium on September 27. Who will win this match? We make betting options for this match available below. 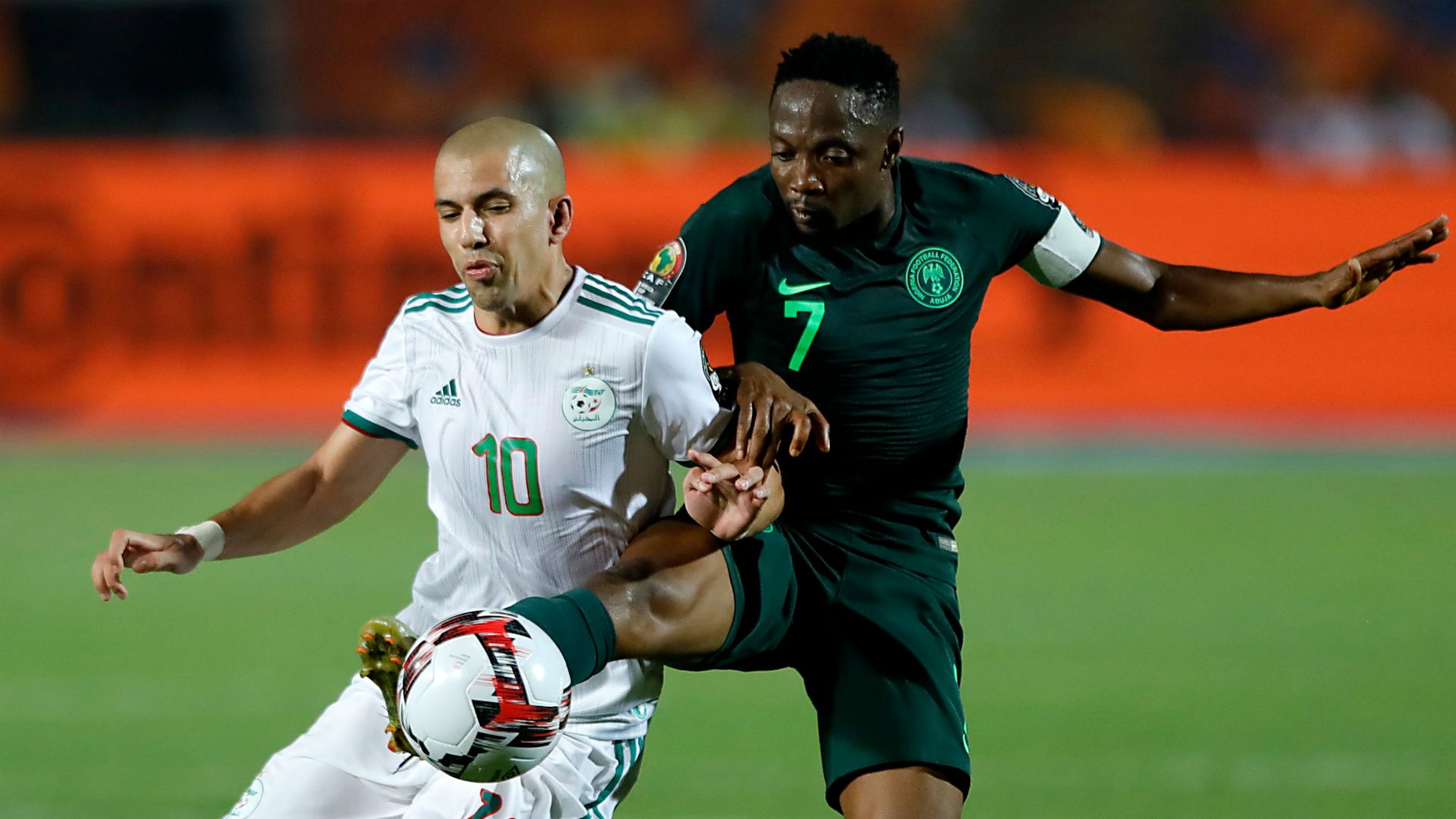 Algeria - Algeria will rely on their star players. FIFA RANKING 43

Algeria had a 1-0 win over Guinea in their last match. That win means that Algeria has gone on a six-match streak. Algeria’s team was held to a first-half goalless draw in that match despite having the most ball possession. However, Djamel Belmadi, Algeria’s coach's second-half introductions, made the difference in that match. In this match, we do not expect Djamel Belmadi to take any risk by having his best players on substitutes considering the problems and havoc the Super Eagles could cause both in attack and midfield. Algeria will hope to get another win against Nigeria in a close and very tight match.

Newly signed Nigeria Portuguese coach Jose Peseiro has had a promising start in Nigeria’s National team. Despite several injuries, Jose Peseiro lined up big-name players for the international friendly matches after the Super Eagles failed to make it to the November 2022 FIFA World Cup in Qatar. Among the invitees are Watford’s goalkeeper, Maduka Okoye, who is expected to start despite his lack of game time; Calvin Bassey, who’s doing well at Ajax; Alex Iwobi, one of the nominees for the Premier League Player of the month for September; Moses Simon, Nottingham Forest new player, Taiwo Awoniyi, and Ademola Lookman. With this well-packed squad, we expect Nigeria to go on top in this match.

Algeria and Nigeria first met in 1980 in the Africa Cup of Nations playoffs. In that match, the Super Eagles of Nigeria enjoyed a 3-0 at the Lagos National Stadium. However, consequent matches have seen Algeria win seven, Nigeria win six, while four matches ended in a draw. The last two matches ended in a win for Algeria. We expect a very tight contest in this match as the Super Eagles will be well prepared to get a win this time, while Les Fennecs will hope to continue their dominance on the Eagles.