Mouloudia Oujda vs AS Far Rabat Prediction: The visitors will commence the season on high 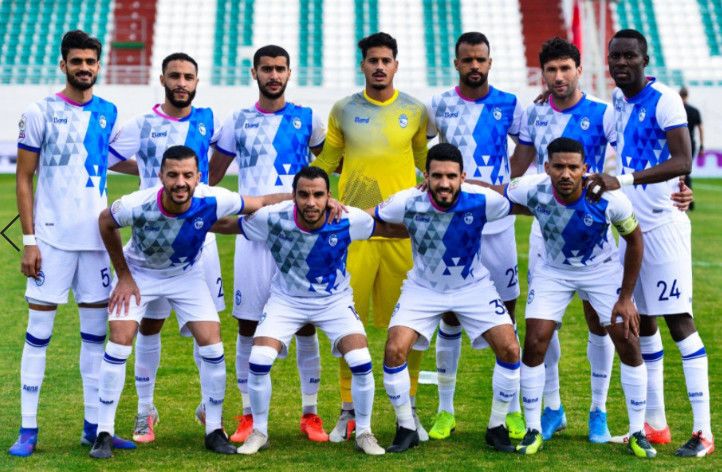 Mouloudia Oujda will kick off their season with a game against AS Far Rabat at the Stade d'Honneur d'Oujda on Friday. The home side was lucky to remain in the division and will hope to improve this season. Can they secure their first three points against the visitors?

The home team fought till the end to secure their spot in the league last season. They went the whole season with thirty-three points and just four points above the relegation zone.

They wrapped up the season as one of the poor teams at home with four wins, six draws and five losses.

The visitors were fantastic last season as they wrapped up the season in the third spot. They will be playing in the CAF competition this season and we wish them all the best.

AS Far Rabat were one of the best teams away from home last season with six wins, four draws and five losses.

The last twelve meetings have ended in six wins and five draws for AS Far Rabat, while Mouloudia Oujda have won just once.

AS Far Rabat are a great team away from home and we expect them to score first for 1.62.

The visitors are far superior to the home side, we expect them to secure their first three points here for 1.91.