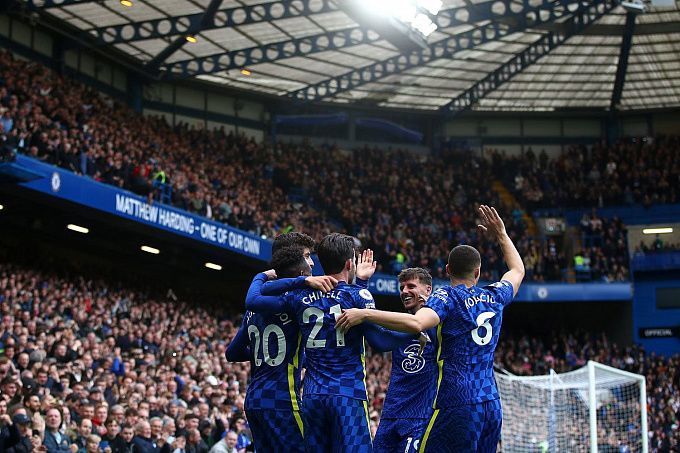 Accumulator tip for the EPL, Bundesliga, and La Liga matches, which will take place on August 14. Who will be stronger? Check the teams’ conditions and expert betting tips. Several betting options are available!

Chelsea traveled to Goodison Park to face Everton in the first round of the EPL. They did not pull off a confident win, but they did control the game and scored three points. Jorginho scored the only goal of the match on penalties (1:0).

Tottenham hosted Southampton in the first leg of the new season. The Saints took the lead but were put on the spot immediately after receiving four unanswered goals from Spurs. A great game by Tottenham and a 4:1 win.

In the upcoming game, we are giving Chelsea our preference. The Blues have beaten Spurs in their last five official head-to-head meetings - four times last season alone. They are superior in class and will perform with their fans' support at Stamford Bridge. We suggest a zero handicap win for the home side.

Bayern has had a classy start to the new season. First, they beat RB Leipzig in the German Super Cup (5:3) and then Eintracht in the Bundesliga's first leg (6:1).

In the German Cup round of 64, Wolfsburg somehow beat the modest Carl Zeiss Jena of the Regional League (1:0), and in the first round of the domestic championship, they failed to win Werder at home (2:2).

It is clear that bookmakers' analysts consider Bayern to be the clear favorites in this encounter, so we'll take the home side with a minus handicap.

Almeria is back in La Liga. Last season in the Segunda, the team won the league title with 81 points in 42 games. Almeria played six friendlies in the summer, with three wins and three defeats.

Real Madrid started the new campaign excellently. They beat Eintracht at 2:0 in the UEFA Super Cup to win another trophy. They didn't put too much pressure and enjoyed a comfortable win.

As for the odds on this clash, we suggest taking a clean win for Real. There's not much to say about the difference between the teams in terms of status. Carlo Ancelotti's charges will try to start the league with a win, and the opponent for this purpose is very suitable.