Content
To top
1.
Morocco vs Portugal: Ronaldo to End Up in the Semis
2.
England vs France: Both are Worthy of Each Other
Users' Choice
2134 200 USD 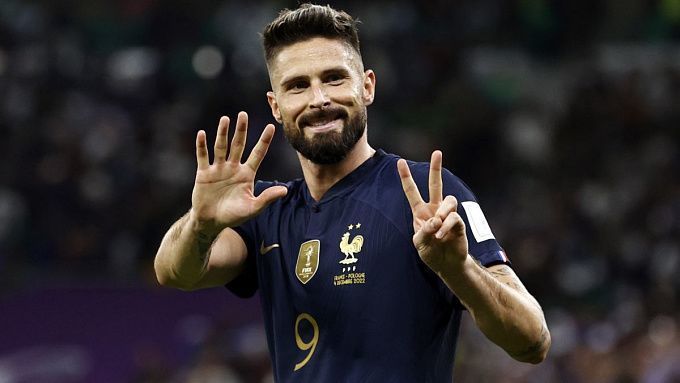 Accumulator tip for the FIFA World Cup 2022 matches, which will take place on December 10th. Who will be stronger? Check the teams’ conditions and expert betting tips. Several betting options are available!

Morocco vs Portugal: Ronaldo to End Up in the Semis

Portugal will be stronger as they are determined to take the trophy. In the game with Switzerland, they have proved that until then, they played in an energy-saving mode. The Moroccans are also strong, but their squad is still no match for the opponent. They may not even lose in regulation time. So Cristiano Ronaldo and his teammates should get a ticket to the semifinals due to their class and experience.

A possible bet: Portugal to Qualify.

England vs France: Both are Worthy of Each Other

England performed well in the group, with two resounding victories and one draw. They reached the last 16 from first place and again gained a resounding win - 3:0 over Senegal. The French team got two wins and suffered one loss, so they advanced from first place in the playoffs as well. Well, in the last 16, the French confidently defeated Poland 3:1.

In the upcoming battle, we will not risk picking a favorite. Evidently, the French are the reigning champions, which a priori makes them the first choice. But the English perform unbelievably well now, so we expect an equal fight. Also, both teams have high-quality strikers, and they have scored 21 goals in eight matches of the World Cup.