Content
To top
1.
Japan vs Croatia: the Japanese to Put Up a Fight
2.
Brazil vs South Korea: a Confident Win for the Brazilians
Users' Choice
2134 200 USD 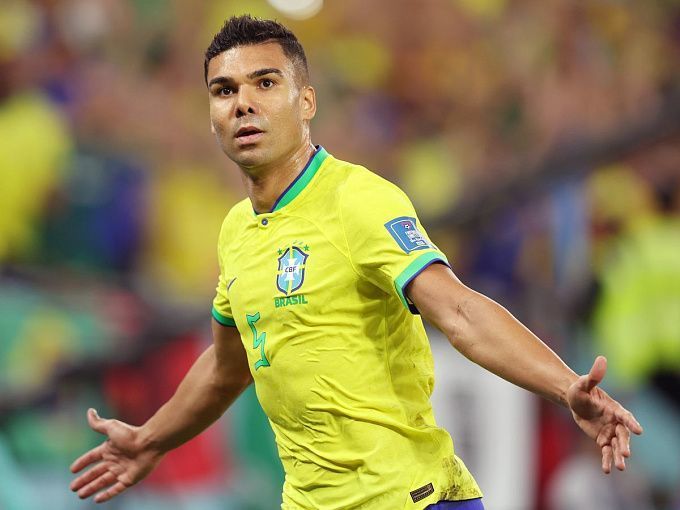 Accumulator tip for the FIFA World Cup 2022 matches, which will take place on December 5th. Who will be stronger? Check the teams’ conditions and expert betting tips. Several betting options are available!

Japan vs Croatia: the Japanese to Put Up a Fight

Japan surprised the world at this championship. In the group stage, they gained two victories - over Germany (2:1) and Spain (2:1). They also lost to Costa Rica but still won the group with six points (0:1). Croatia won 4:1 over Canada and sealed two nil-nil draws with Morocco and Belgium. The Croats finished second in the quartet with five points.

We think that Japan will fight Croatia or even beat them. The Japanese have performed incredibly well in the group stage, and the Croats are definitely up to the task. In addition, the latter has a reasonably aged lineup, so the Japanese can quickly run away in their favorite counterattack. For sure, they will upset their opponent at least once.

Brazil vs South Korea: a Confident Win for the Brazilians

In the first rounds, Brazil clinched solid wins over Serbia (2:0) and Switzerland (1:0). Then the Brazilians lost to Cameroon with a score of 0:1 but played with the second lineup. They left the group in the first place. South Korea got off to a dismal 0:0 start against Uruguay, then failed to 2:3 to Ghana before their dramatic 2:1 win over Portugal in the third round. They ended up second in the group.

Bookmakers see Brazil as the favorite. There is no wonder - they are considered the main favorites of the World Cup. South Korea is weaker than Tite's squad, so we don't think they'll do much good here.