Content
To top
1.
Morocco vs Spain: expecting at least two goals
2.
Portugal vs Switzerland: Ronaldo will be in the quarter-finals
Users' Choice
2118 200 USD 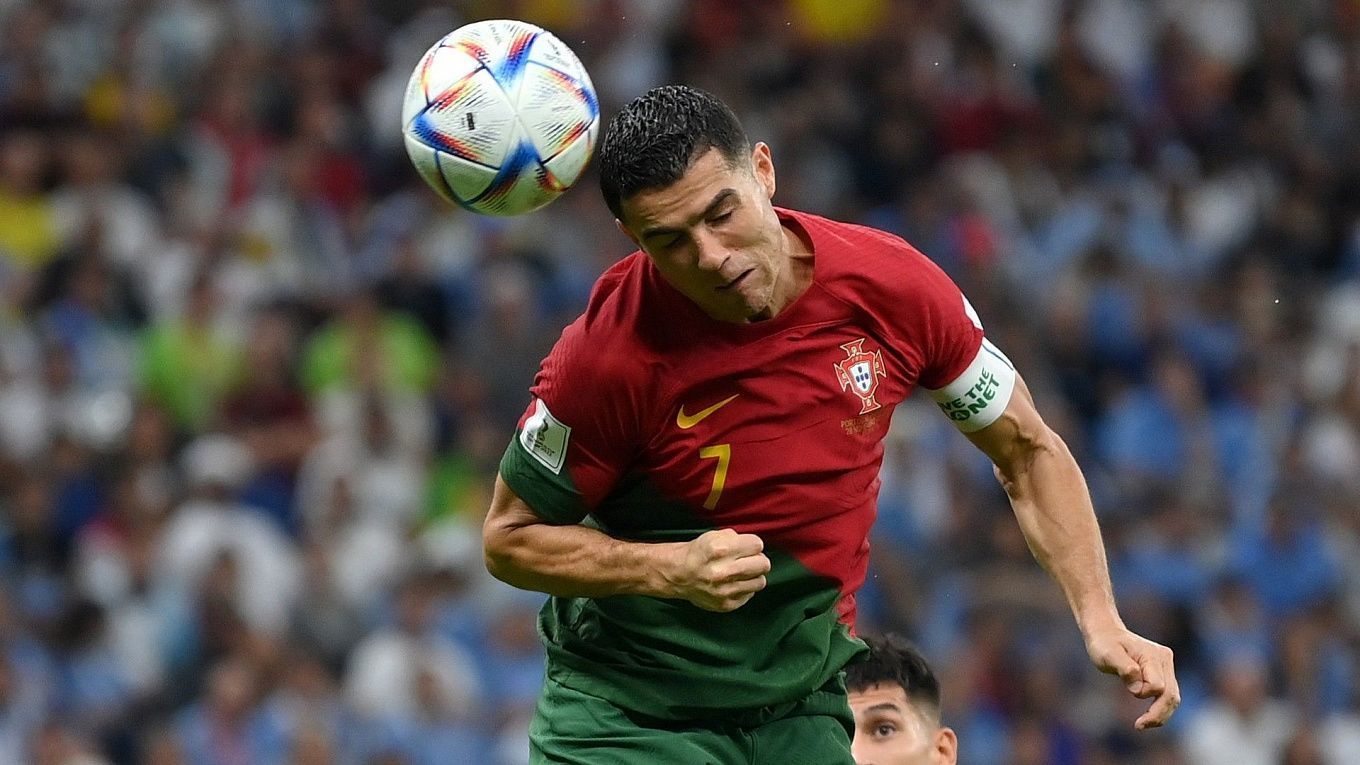 On 6 December, there will be some interesting and entertaining matches in the 2022 World Cup last 16. Our accumulator prediction features our top bets for the upcoming fixtures!

Morocco looked excellent in the group stage. The Moroccans drew first against Croatia (0-0) and then booked wins over Belgium (2-0) and Canada (2-1). So they emerged from the group in the first place. Spain eliminated Costa Rica (7-0) in the first round, then drew 1-1 with Germany and sensationally lost 1-2 to Japan in the third round. The Spaniards were, therefore, only second in their quartet.

As for the bets for this match, we would like to place our bets on goals. We will not go into the outcomes - the Spaniards are favorites, but the Moroccans were very good in the group stage. Not to say that the meetings with these opponents were dull, so they will score at least two goals.

Portugal vs Switzerland: Ronaldo will be in the quarter-finals

Portugal started the 2022 World Cup with two victories, 3-2 over Ghana and 2-0 over Uruguay. Therefore, in the third round, the Portuguese team lost almost to the second team South Korea (1-2) but won the group. The Swiss team defeated Cameroon (1-0) in the first round, then lost to Brazil (0-1) in the second and was stronger than Serbia (3-2) in the third. So the Swiss are second in the group.

Portugal can clinch a place in the World Cup quarter-finals. Cristiano Ronaldo is determined to win the World Cup title, and Switzerland are unlikely to be a big problem for him. Yes, they are a tough team, but they have little chance of winning. We suggest betting on a clean win for the Portuguese.