Content
To top
1.
Borussia M vs RB Leipzig: The Bulls will take away points from Mönchengladbach
2.
Atalanta vs Salernitana: The visitors won't go down without a fight
3.
Manchester United vs Brentford: The Bees will be able to score at least once
Users' Choice
12 200 USD

Our picks for Monday's most exciting encounters: Accumulator Tip for May 2 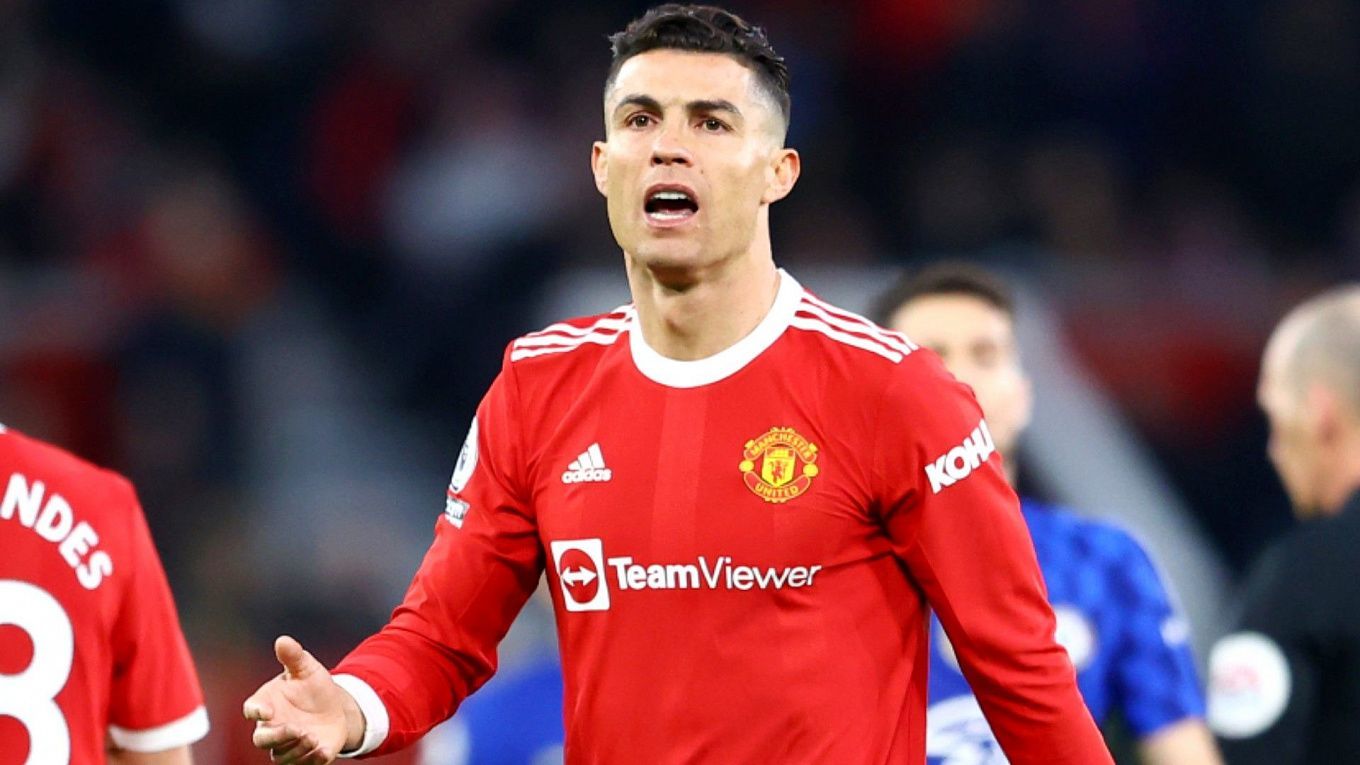 There are English, Italian, and German league games on May 2. We pick our best bets for the upcoming fixtures in our accumulator prediction!

Borussia M vs RB Leipzig: The Bulls will take away points from Mönchengladbach

Borussia M can certainly not take credit for this season. No fight for European competitions - the Stallions were in the role of average mediators. Before the match, they are 13th in the table with 38 points, nine points ahead of the relegation zone. In their last matches, the team lost to Koln (1-3) and drew 3-3 with Freiburg.

RB Leipzig, for their part, are having a splendid season. Not only did the Bulls reach the German cup final, but they also have one foot in the Europa League final. Last week they beat Rangers 1-0 in the first leg of the semi-final. Well, RB Leipzig are in fifth place in the Bundesliga table with 54 points, and they can return to the top four following this match-up.

We have a bet on RB Leipzig. The Bulls are in great condition - they have lost only once in their last 17 matches. Plus, they have huge tournament motivation, while Borussia M have none. RB Leipzig have beaten their opponent in the last two head-to-head encounters, and we think they will beat them now as well.

Atalanta vs Salernitana: The visitors won't go down without a fight

Atalanta have not looked as good this campaign as they have in recent seasons. The Bergamas are at risk of not being included in the European competitions. In the run-up to the match they are eighth in the table with 55 points. But should they win, they could be very close to the top six. It should be noted that after a five-match unbeaten streak, Atalanta managed to secure a 3-1 win over Venice and a 4-4 victory over Torino.

Salernitana have added towards the end of the season and are nowhere near relegation. The Garnets are 18th in the table, with 25 points. They are three points behind relegated Cagliari, plus they have two matches to spare. After 11 games without a win, Salernitan managed to beat Sampdoria (2-1), Udinese (1-0) and Fiorentina (2-1).

We believe that Salernitana will put up a good fight against Atalanta. They have not been playing their best football, while their opponents have been shining in recent encounters. Both teams need points like air, so we think that scoring goals in this encounter is inevitable. We propose a bet on the regular Total Over.

Manchester United vs Brentford: The Bees will be able to score at least once

Manchester United have been disappointing for fans this season. The Red Devils can only dream of reaching the top-four, but they need to at least maintain their place in the top-6 and qualify for the Europa League. Manchester United have only picked up one win in their last seven games - and that was over lowly Norwich 3-2.

Brentford, in turn, have had a very good season. The newcomer to the EPL is in no danger of relegation, which means the task is done. Before the match, the Bees are in 14th place in the standings with 40 points. It should be noted that Brentford approach the match in top form - three wins and a draw. And their opponents were far from easy.

Not long ago, Brentford beat Chelsea (4-1) and West Ham (2-0), and also managed to avoid losing to Tottenham (0-0). We think he'll be able to do the same against Manchester United, who have huge problems, especially in defense. So the logical thing to do is to bet on a goal for the visitors.