Content
To top
1.
Liverpool vs Real: Madrid's Magic will Secure Them Another Cup
Users' Choice
12 200 USD 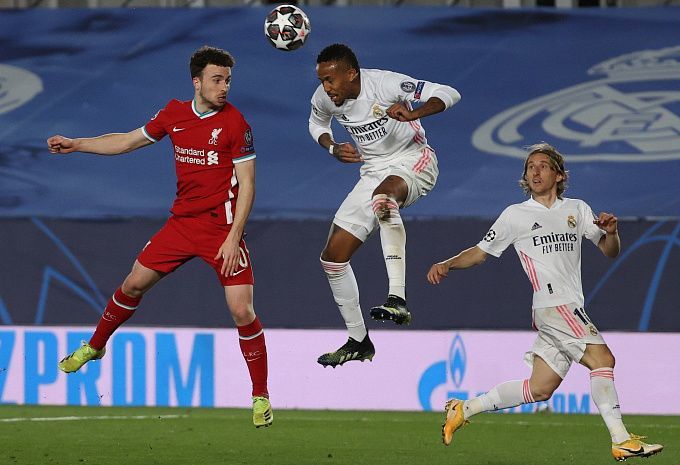 Accumulator tip for the Champions League Liverpool vs Real Madrid match, which will take place on May 28. Who will be stronger? Check the teams’ conditions and expert betting tips. Several betting options are available!

Liverpool vs Real: Madrid's Magic will Secure Them Another Cup

Liverpool had an incredible season. They managed to win two trophies - the FA Cup and the English League Cup. In both finals, the Merseysiders beat Chelsea. In the EPL, the team became the second. The way to the Champions League finals was pretty simple for Liverpool - Inter (2:1 on the sum of two matches), Benfica (6:4), and Villarreal (5:2).

The season for Real also turned out great. The team did not succeed in the Spanish Cup but won a triumph in La Liga, and there was not much competition. As for the Champions League, Real Madrid had an extremely dramatic path to the finals. First, the team beat PSG (3:2 on the sum of the two matches), then Chelsea (5: 4), and in the semifinals Manchester City (6:5). Real Madrid dealt with each of these opponents unbelievably.

In the upcoming Champions League final, our preference is for Real. With the help of some inexplicable events, the Madrid team went through the playoffs of the tournament. For sure, this magic will help in the final. Keep in mind that Karim Benzema, the leading scorer of this Champions League, is still the club star.

A possible bet: Real to Lift the Trophy