Content
To top
1.
Wales vs Iran: the Welsh to Gain Points
2.
Qatar vs Senegal: Choosing the Sen
3.
England vs USA: England to End Up Stronger
Users' Choice
1790 200 USD 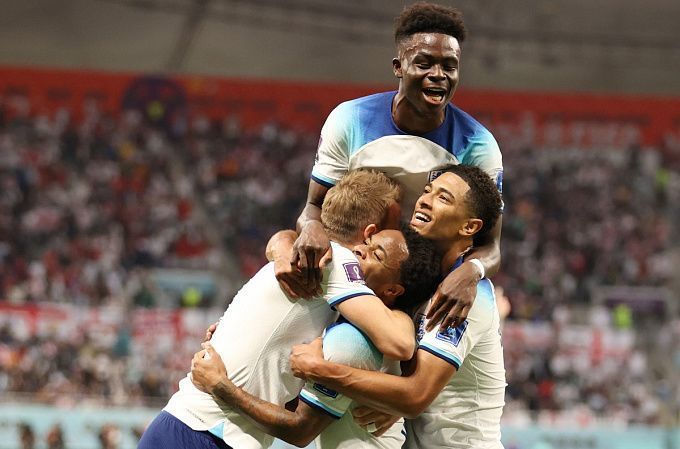 Accumulator tip for the FIFA World Cup 2022 matches, which will take place on November 25. Who will be stronger? Check the teams’ conditions and expert betting tips. Several betting options are available!

Wales vs Iran: the Welsh to Gain Points

The Welsh team had a great first round of the World Cup. They met with the U.S. team and was the outsider in the match, but they managed not to fail and sealed a draw 1:1. But the Iranian team was destroyed in their first match. The Iranians resoundingly lost to England (2:6). Therefore, in the standings of Group B, the Welsh are third with one point, and the Iranians are last without any.

We propose to bet on the Welsh team. They have done quite well in the first round of the World Cup, but the Iranians are not so good. We think that Gareth Bale and his teammates can earn three points.

Qatar vs Senegal: Choosing the Sen

The Qatari team showed terrible soccer in the World Cup opening match. They lost to Ecuador with a score of 0:2. The Senegalese team in the first game failed to the Netherlands (0:2), conceding both goals in the final minutes. So they share third and fourth place in the standings of Group A.

Bookmakers see Senegal as the favourite, and we agree. The Senegalese outclass the Qataris having more experienced performers in the squad. The Qataris can't boast that.

England vs USA: England to End Up Stronger

The England team impressed us in Qatar's first round of the World Cup. Gareth Southgate's charges secured a humiliating 6:2 victory over Iran. The U.S. team can also take credit for the first round, as they played in a draw against Wales. Although, of course, they could win. In the standings of Group B, England leads with three points, and the Americans are second with one.

As for betting on this match, we propose England. No matter how you look at it, the English outclass the Americans after a great first round of the World Cup.