World Cup Day 10 - Bets on the Netherlands and England: Accumulator Tip for November 29 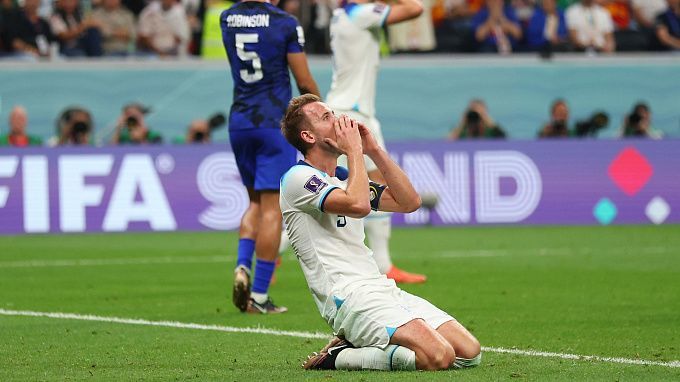 Accumulator tip for the FIFA World Cup 2022 matches, which will take place on November 29. Who will be stronger? Check the teams’ conditions and expert betting tips. Several betting options are available!

Netherlands vs Qatar: Betting on the Dutch

The Netherlands does not look great at the 2022 World Cup. Louis van Gaal's wards secured a win in the first round, but it was highly hard-fought 2:0 over Senegal. Then the team sealed a draw with Ecuador (1:1). But the hosts looked woeful. It lost in two rounds - 0:2 to Ecuador and 1:3 to Senegal. The Netherlands is leading Group A with four points, while Qatar is last without any.

In the opening round of the World Cup, Iran lost to England (2:6), but in the second one, dramatically beat Wales (2:0). The U.S. team, in contrast, started with a draw with Wales (1:1), and then drew with England (0:0). The Iranians are second in Group B with three points, while the Americans are third with two.

We don't think the meeting will be packed with goals. It is crucial for both opponents so that no one will have a rest.

The Welsh team began this World Cup with a draw against the United States (1:1), but in the second round, bitterly failed to Iran with a score of 0:2. England had an excellent match with Iran (6:2) but then couldn't defeat the USA (0:0). That's why they are leading Group B with four points. At the same time, the Welsh are last with one.

We think that England is more powerful. The English outclass Wales, and they must get three points to make the playoffs from first place.