Content
To top
1.
Akhmat vs Rostov: the Visitors Won't Lose
2.
Fakel vs Krylia Sovetov: Samara to Be Closer to Victory
3.
Spartak Moscow vs Zenit: the Match to Live Up to Expectations
Users' Choice
1643 200 USD 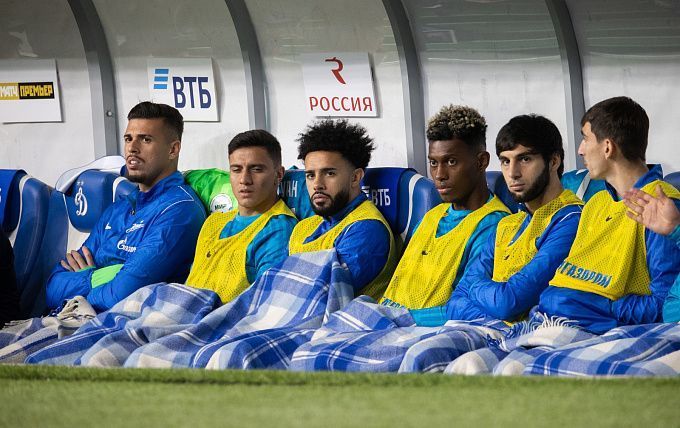 Accumulator tip for the spectacular Russian Cup matches, which will take place on September 29. Who will be stronger? Check the teams’ conditions and expert betting tips. Several betting options are available!

Akhmat started in the Russian Cup with an excellent win over Orenburg (3:1). But already in the second round, they failed to Dinamo with a score of 1:2. Thus, Akhmat is third in Group C with three points.

Rostov got off to a flying start. Firstly Valeri Karpin's charges beat Dynamo (2:0) and then sealed victory over Orenburg (3:1). Rostov sits in first place in Group C standings with six points.

We suggest placing money on Rostov. The Rostov side looks noticeably stronger than Grozny at the moment, clinching victory after victory. Also, Karpin's team has not yet lost in the new season.

Fakel vs Krylia Sovetov: Samara to Be Closer to Victory

Fakel in the Cup looks sad. In two meetings with Zenit and Spartak, they suffered two defeats - 0:2 from St. Petersburg and 0:3 from Moscow. That leaves them in last place in Group B with no points.

In this meeting, we give preference to Krylia Sovetov. The Samara side started their Cup performance much better than the Voronezh team.

Spartak Moscow vs Zenit: the Match to Live Up to Expectations

Spartak opened with two wins in the Russian Cup. First, they managed to defeat Krylia Sovetov (1:0), and then Fakel with a score of 3:0. Therefore, the Red and Whites are topping Group B with six points.

Zenit, in the first round of the Russian Cup, did not have any problems against Fakel (2:0), but in the second round, managed to lose to Krylia Sovetov with a score of 0:2. St. Petersburg is third in the Group B standings with three points.

As for the betting on this match, here we propose to bet on the TO. This is a derby of the two Russian capitals, the cup game, so we expect a natural spectacle. In addition, the opponents scored at least three goals in four of the last five meetings.