Content
To top
1.
Atletico vs Manchester City: The Citizens in pursuit of the Champions League Cup
2.
Liverpool vs Benfica: The Reds won't falter at Anfield
Users' Choice
12 200 USD

Expect victories for the English clubs on Wednesday: Accumulator Tips for April 13 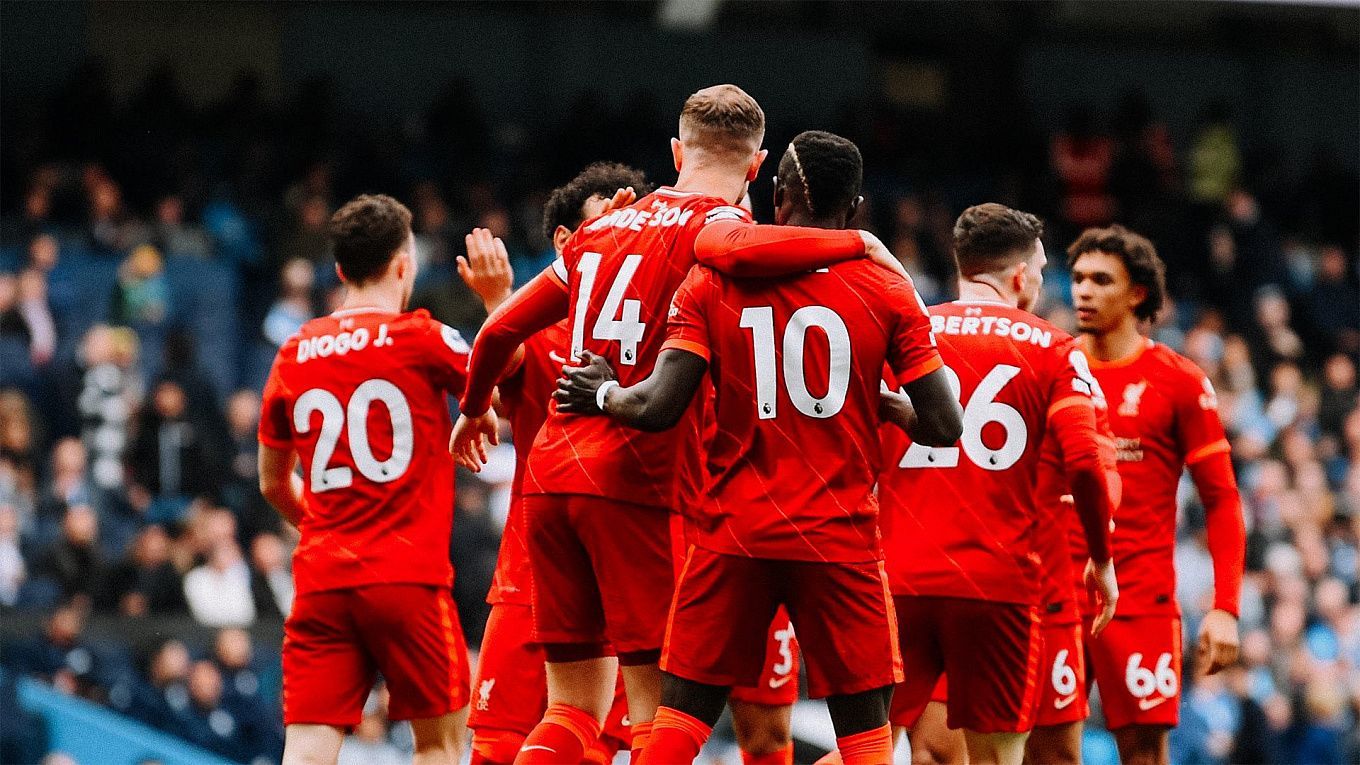 The return leg of the Champions League quarter-finals awaits us on 13 April. We have chosen our best bets for these encounters!

Atletico vs Manchester City: The Citizens in pursuit of the Champions League Cup

As expected, the first match between these teams took place with Manchester City total dominance. But few would have thought that Atlético would be so close to their goal that they would not have taken a single shot against Ederson Moraes throughout the match! In the 70th minute, however, the visitors only managed to get past Jan Oblak when Kevin De Bruyne got on the scoresheet. We did not see any more goals as Manchester City clinched a 1-0 win.

For sure, Atletico will not invent anything new and will play defensively again in the return match - with Manchester City as powerful as they are, they have no chance otherwise, and maybe they can mount a few dangerous counterattacks. But it is unlikely that the Madrid side will be able to play the entire 90 minutes without conceding a goal, as Josep Guardiola is probably thinking about how to open up the Madrid bus once again. All in all, we are betting on a win for Manchester City, the main favourite to win the Champions League this season.

Liverpool vs Benfica: The Reds won't falter at Anfield

In the first leg, Liverpool clinched a 3-1 win over Benfica. And even for the top team, a trip to Lisbon can lead to a failure but the Reds experienced no problems. As early as on 17 minutes, Ibrahima Konate put his team in front before Sadio Mane extended his lead on 34 minutes. Benfica came out charged for the second half, with Darwin Nunez netting one goal in the opening stages. But in the 87th minute, local fans' favourite Luis Diaz dotted down a 3-1 win for Liverpool.

With the support of their fans at the Estadio da Luz, the relatively modest Benfica still had a chance of beating Liverpool, but at the legendary Anfield they did not. The Reds are second favourites in the Champions League (after Manchester City), so they cannot afford to be complacent, even when leading by two goals. We think that Jurgen Klopp is well aware of that and will mentally right his charges. So we're betting on the home side to win.