Content
To top
1.
Liverpool vs Manchester United: the Merseysiders to Prove Their Superiority Over the Mancunians Again
2.
Inter Milan vs AC Milan: the Risks Will Be Minimized in the Return Match
Users' Choice
12 200 USD 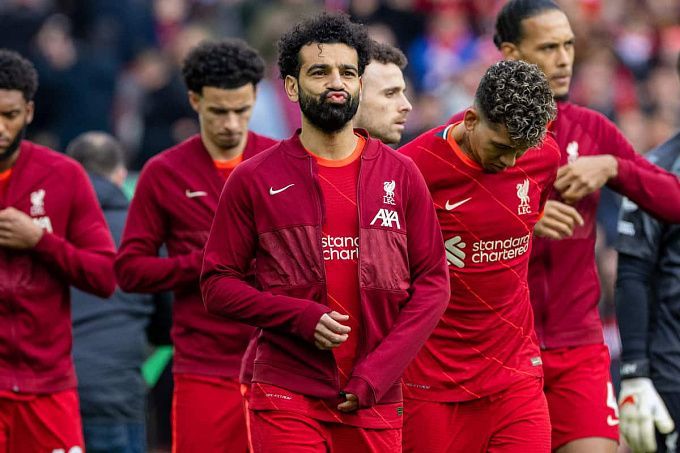 Accumulator tip for the Coppa Italia and EPL matches, which will take place on April 19. Who will be stronger? Check the teams’ conditions and expert betting tips. Several betting options are available!

Liverpool vs Manchester United: the Merseysiders to Prove Their Superiority Over the Mancunians Again

Liverpool is having a classy season, where it has every chance of a treble. It beat Manchester City 3:2 in the FA Cup semifinals last weekend to reach the final. In the UCL they made it into the semifinals, knocking out Benfica in the quarterfinals (6-4 overall). The championship race in the EPL is in full swing - Liverpool with 73 points is behind leading Manchester City by only one!

Manchester United pales in comparison. The team was knocked out of the FA Cup by Middlesbrough and from the UCL last 16 by Atletico. As for the EPL, the Mancunians are fifth in the standings with 54 points ahead of this match, their chances of reaching the top-4 are slim.

In the first round, Liverpool literally thrashed Manchester United at a packed Old Trafford (5:0). Now, the game will take place at a packed Anfield, where the Merseysiders are particularly strong. We think they won't bully the visiting team, but they will get a comfortable two- or three-goal win, proving their superiority once again.

Inter Milan vs AC Milan: the Risks Will Be Minimized in the Return Match

Inter knocked out Roma from the Coppa Italia quarterfinals (2:0) and played in the first leg of the semifinals in a nil-nil draw with AC Milan. If we talk about Serie A, the Nerazzurri are trying to catch up with Milan in the lead. Now they have 69 points, their neighbors have two more. But Inter has a match with Bologna in reserve, so they have all chances for Scudetto.

Milan also defeated the Roman team in the quarterfinals of the Coppa - Lazio (4:0). In the first match of the semifinals, the Rossoneri tied with their neighbors (0:0). In Serie A they are fighting with them for the Scudetto.

We think that the return match of the semifinals will follow a similar scenario to the first one - there will not be many dangerous moments, no goals scored either. In the Coppa Italia the away goals rule still applies so Inter will clearly focus on defense - if they miss, they will have to score two.