Content
To top
1.
Juventus vs Inter: the Opponents to Impress Us with Goals
2.
Barcelona vs Sevilla: the Furious Catalans to Beat the Sevillians
Users' Choice
72 200 USD

Betting on Barcelona and Serie A Goals: Accumulator Tips for April 3 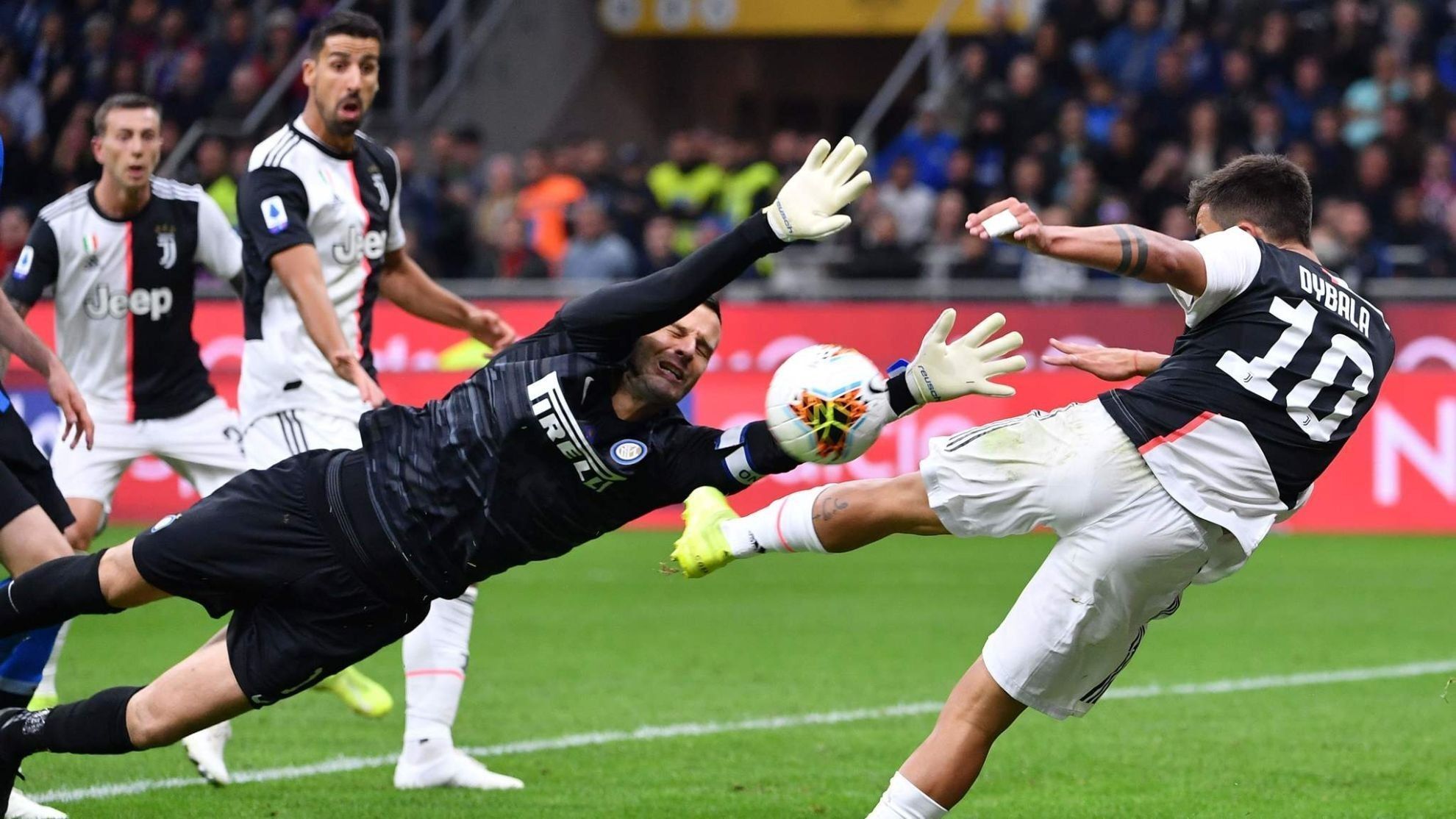 Accumulator tip for the La Liga and Serie A matches, which will take place on April 3. Who will be stronger? Check the teams’ conditions and expert betting tips. Several betting options are available!

Juventus vs Inter: the Opponents to Impress Us with Goals

Juventus have won five of their last six matches. They only failed in the return leg of the UCL last 16, being unexpectedly thrashed by Villarreal (0:3). In Serie A, however, the team has finally stabilized. Now they are in fourth place in the standings with 59 points, eight points ahead of Roma on the bottom.

Inter has only two wins in its last nine games. They got 5:0 against Salernita and 1:0 against Liverpool in the UCL last 16. However, in the first meeting, the Nerazzurri lost to the Merseysiders (0:2) dropping out of the tournament. After that, they fell twice in Serie A - 1:1 with Torino and Fiorentina. It will be very difficult for Inter to win the second Scudetto in a row, as they are third in the standings with 60 points, six behind leading AC Milan (although they do have a match in hand).

This is a match for six points. After all, if Juventus wins, they'll even be in serious contention for the Scudetto. Inter is on the verge of leaving that fight, and they also need a victory. Now we have two highly motivated teams who will be satisfied with only three points. In the past three meetings, the rivals exchanged goals - what stops them from doing the same?

Barcelona vs Sevilla: the Furious Catalans to Beat the Sevillians

Barcelona has been on an insane run, going undefeated in 12 games (nine wins and three draws). The most striking was El Clasico with Real Madrid on the eve of the national team break. The Catalans simply blew Madrid out (4:0). In the standings, Barcelona occupies third place with 54 points, just three points behind second Sevilla with a match to spare.

Sevilla has noticeably slowed down, winning once in five games. That was over West Ham in the first leg of the Europa League last 16 (1:0) and the team lost in the return leg (0:2), ending their performance in the second strongest European Cup. In La Liga Sevilla also does not shine - draws with Alaves (0:0), Rayo Vallecano (1:1) and Real Sociedad (0:0). Sevilla is still second in the table, but with these results, they risk losing this position soon.

As for the odds on the upcoming match, we see Barcelona as the favorite. The Catalans are confident that after their El Clasico loss they can outplay Sevilla, who is not having their best season.

A possible bet: a handicap 1.