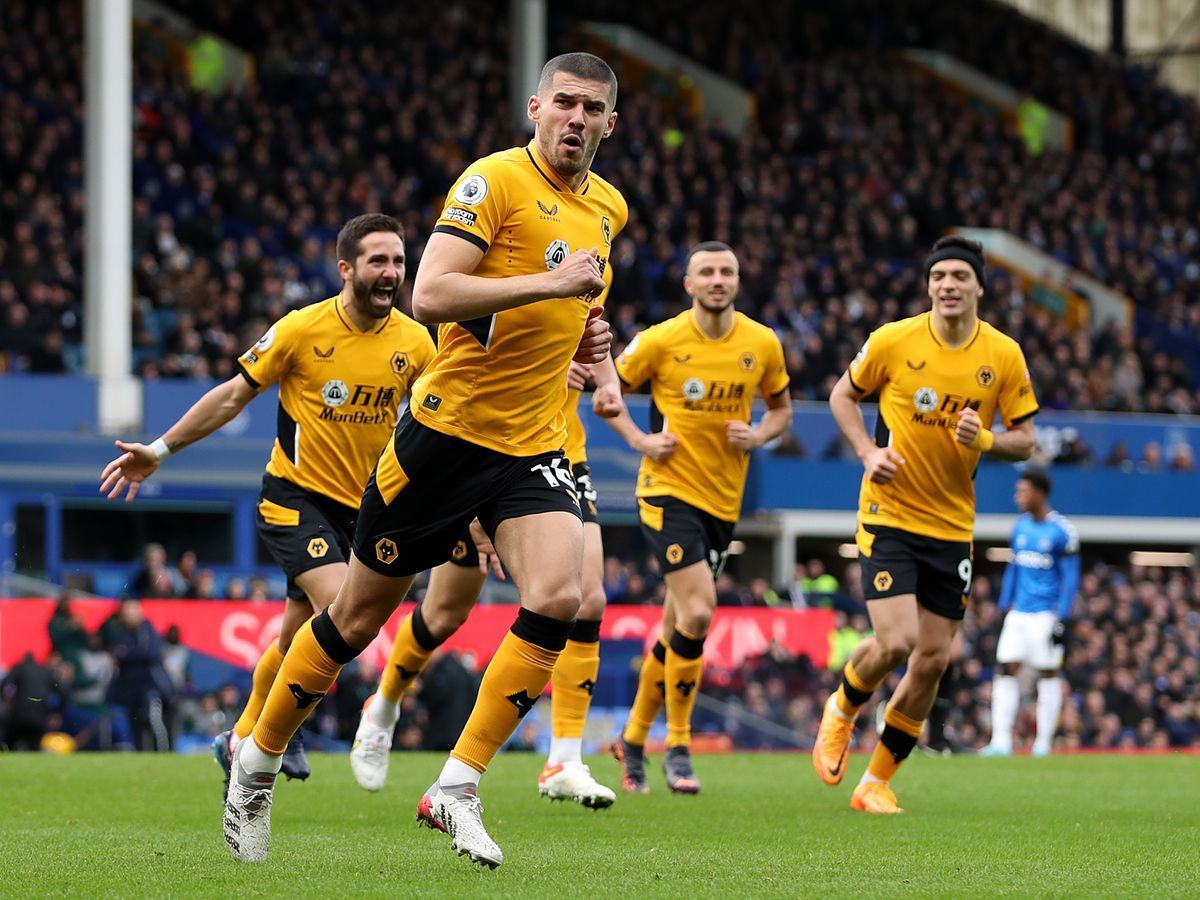 There are English, Spanish and German league games on April 8th. In our accumulator prediction, we pick the best odds on the upcoming fixtures!

Stuttgart vs Borussia D: The opponents will delight us with goals for the 16th time in a row

Stuttgart have not lost in the last four rounds. On the other hand, they have not taken on any openly top-flight opponents in that time either - beating Borussia M and Augsburg 3-2, as well as drawing 1-1 with Union and Arminia. Stuttgart are just one step clear of the relegation zone, sitting 15th with 27 points, one ahead of bottom side Arminia.

Borussia Dortmund had a six-match unbeaten run (three wins and three draws) before last week's encounter, but they suffered a terrible display against RB Leipzig and were beaten 1-4. That defeat (and the draw against Koln the day before) considerably damaged Dortmund's position in the standings, as they are now only six points ahead of third-placed Bayer (57 to 51).

In this meeting, of course, Borussia are the favorites. But Stuttgart, who are unbeaten in their last four games and have the support of their fans, will put up a good fight. It should be noted that the head-to-head encounters between these opponents regularly bring us results - in the last 15 games they have gone Total Over! We think that the teams will present us with at least three goals this time as well.

Newcastle vs Wolverhampton: The opponents will exchange goals for the eighth match in a row

Newcastle after a series of eight matches without defeat (where there were six wins and only two draws) had three failed matches. First, they lost to Chelsea (0-1), then even to Everton (0-1) and, last time round, to Tottenham (1-5). The Magpies are 15th in the table with 31 points, and they have so far coped with their mission of not being relegated, as they are seven points ahead of the danger zone.

Wolverhampton, on the other hand, managed to lose 2-3 to Leeds after two victories, conceding three unanswered goals in the second half. But in the last round, the Wolves recovered in front of their fans and managed to beat Aston Villa (2-1). In theory, Wolverhampton still have a chance of qualifying for the European competitions, but it's hard to believe. They are currently in eighth place with 49 points, only two points behind sixth-placed West Ham.

It's hard to pick a favorite in this pairing. Yes, Wolverhampton are higher in the table and have different goals for the season. But Newcastle showed good football from mid-January to mid-March from match to match, only to fall apart not so long ago. Although the opponents were far from passable. All in all, a game for three outcomes. It is better to pay attention to the fact that in the last seven face-offs, the teams have exchanged goals. What prevents them from doing the same now?

Sevilla have slowed down considerably of late - the last time they won in La Liga was back in February! After that 2-1 draw with Betis, they played four rounds in which they claimed three peaceful victories, before losing 0-1 to Barcelona last weekend. Sevilla have already dropped out of the title race, sliding down to fourth place. They now have 57 points, with Real Madrid in the lead by 12. So they'd better think about keeping their place in the top-four, as fifth-placed Betis are only four points ahead.

Granada are in an active struggle for survival - ahead of this round, they are in 16th position with 29 points. Only three points ahead of 18th-placed Mallorca. It should be noted that in the previous round Granada finished their ten-match unbeaten streak and snatched victory against Alaves (3-2).

When it comes to betting on this match, we favor Sevilla. The Red and Whites have been quiet of late, but it's time to start - the end of the season is just around the corner, and a place in the Champions League zone is not guaranteed. By the way, Sevilla look very good at home - they have not lost in their last 12 matches (eight wins and four draws). So we suggest not to make anything up and bet on a clean win for the home side.