Content
To top
1.
Arsenal vs Brighton: The Gunners will beat the Seagulls
2.
Cagliari vs Juventus: Fifth successive defeat for the Sardinians
3.
Real Madrid vs Getafe: Another step towards the title
Users' Choice
12 200 USD 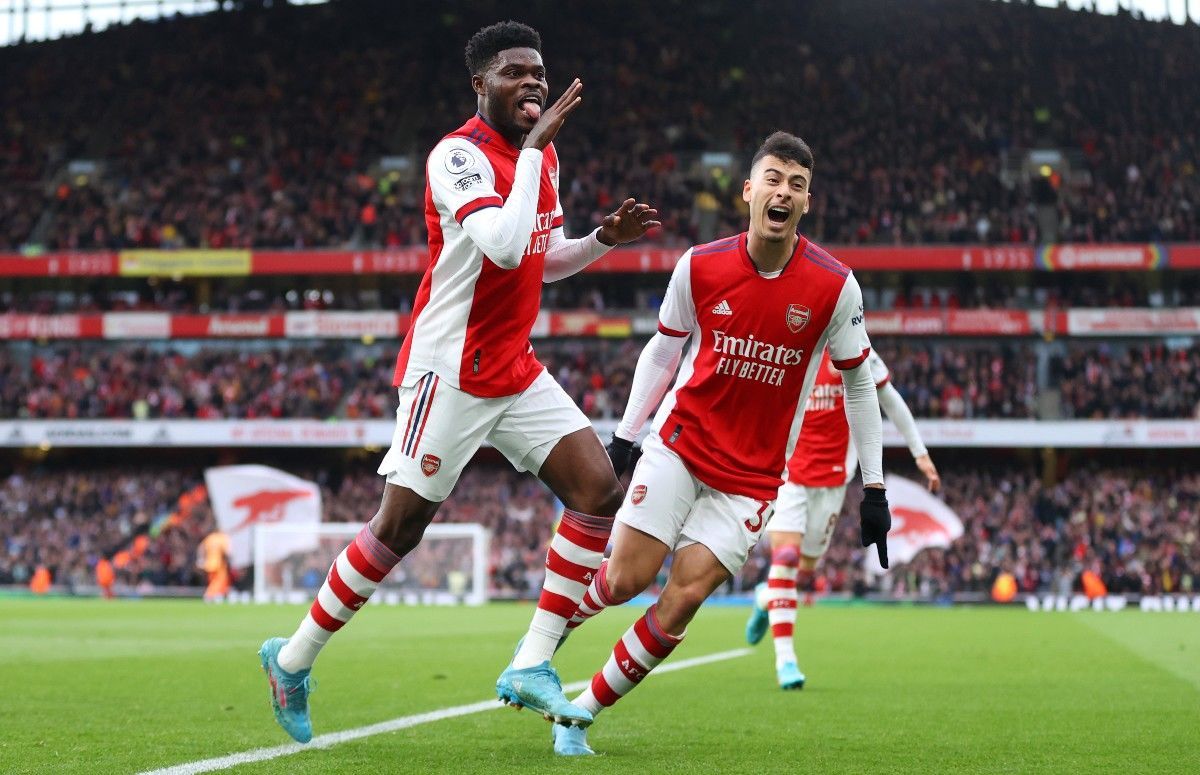 On April 9, there are English, Italian and Spanish league games. In our accumulator prediction, we have selected the best odds on the upcoming games!

Arsenal vs Brighton: The Gunners will beat the Seagulls

Arsenal, after an extremely tough victory over Aston Villa (1-0), had a match against Crystal Palace. Nobody initially promised the Gunners an easy walk, but a 0-3 defeat by the Eagles was a sensation. Arsenal are now in fifth place with 54 points. Fourth-placed Tottenham have the same number but have played one more match.

Brighton’s fortunes have been downhill since mid-February. The Seagulls had six defeats in a row before last week’s fixture, but they picked up a point against the last team in the EPL, Norwich (0-0). Either way, relegation is very unlikely for Brighton as they sit in 12th place in the standings with 34 points and ten points ahead of 18th-placed Burnley.

We favor Arsenal in this match. The Londoners will not be without the fans’ support at the Emirates and they’re bound to bounce back after a shameful 0-3. Brighton have been in a very unhappy situation of late, and their psyche is obviously a real problem. Therefore, we are offering a bet on a clean win for Arsenal.

Cagliari vs Juventus: Fifth successive defeat for the Sardinians

Cagliari have been poor recently with four defeats in a row. First, they were thrashed by Lazio (0-3), then they lost to La Spezia (0-2), then to AC Milan (0-1) and, last time round, they were lapped by Udinese (1-5). They are one step clear of the relegation zone, sitting in 17th place with 25 points, only three points ahead of relegated Venice who have a game in hand.

Juventus, on the other hand, are unbeaten in 16 games in a row prior to last week’s fixture! Juventus were unable to defeat Inter, losing 0-1. As for Juventus’ place in the table, they sit fourth with 59 points. Their task for the rest of the season is simple: to keep their place in the top four. So far, the gap from fifth-placed Roma is five points.

We believe Juventus have no problems against Cagliari. The home side has suffered four defeats in a row, while it’s vital for the visitors not to suffer a setback and it would be good to make amends for their defeat in the last round. The difference in class between the opponents is completely out of question, so we’re betting on a Turin win.

Real Madrid vs Getafe: Another step towards the title

Real Madrid have played two games after an embarrassing 0-4 at the hands of Barcelona in El Clasico. The first leg saw them beat Celta 2-1, before Karim Benzema netted a hat-trick in London last week to lift his side to a 3-1 win against Chelsea in the opening leg of the Champions League quarter-final. Real Madrid are still leading the table with 69 points ahead of runners-up Barcelona by 12.

Getafe are not spectacular this season, and their task for the final rounds is banal - to keep their place in the elite. So far, everything is going in this direction, because the team is 14th in the standings with 32 points, 18th Mallorca are six points ahead. It should be noted that Getafe have looked very good in recent matches - only one defeat in six. However, there was only one win, while there have been four draws.

Of course, after the match against Chelsea on Wednesday, Carlo Ancelotti will surely resort to a little rotation. But even with that in mind, Real Madrid look a head stronger than Getafe, and they will play at the Santiago Bernabeu where they have no right to lose points. The La Liga title is always within arm’s reach - we think the hosts will be one step closer to clinching it with an ordinary three points in this encounter.