Content
To top
1.
Barcelona vs Napoli: The Neapolitans won't go down without a fight
2.
Zenit vs Betis: The Spanish club will not lose in Russia at least
3.
Porto vs Lazio: Expect plenty of goals
Users' Choice
62 200 USD

We will see a lot of goals in the Europa League: Accumulator Tips for February 17 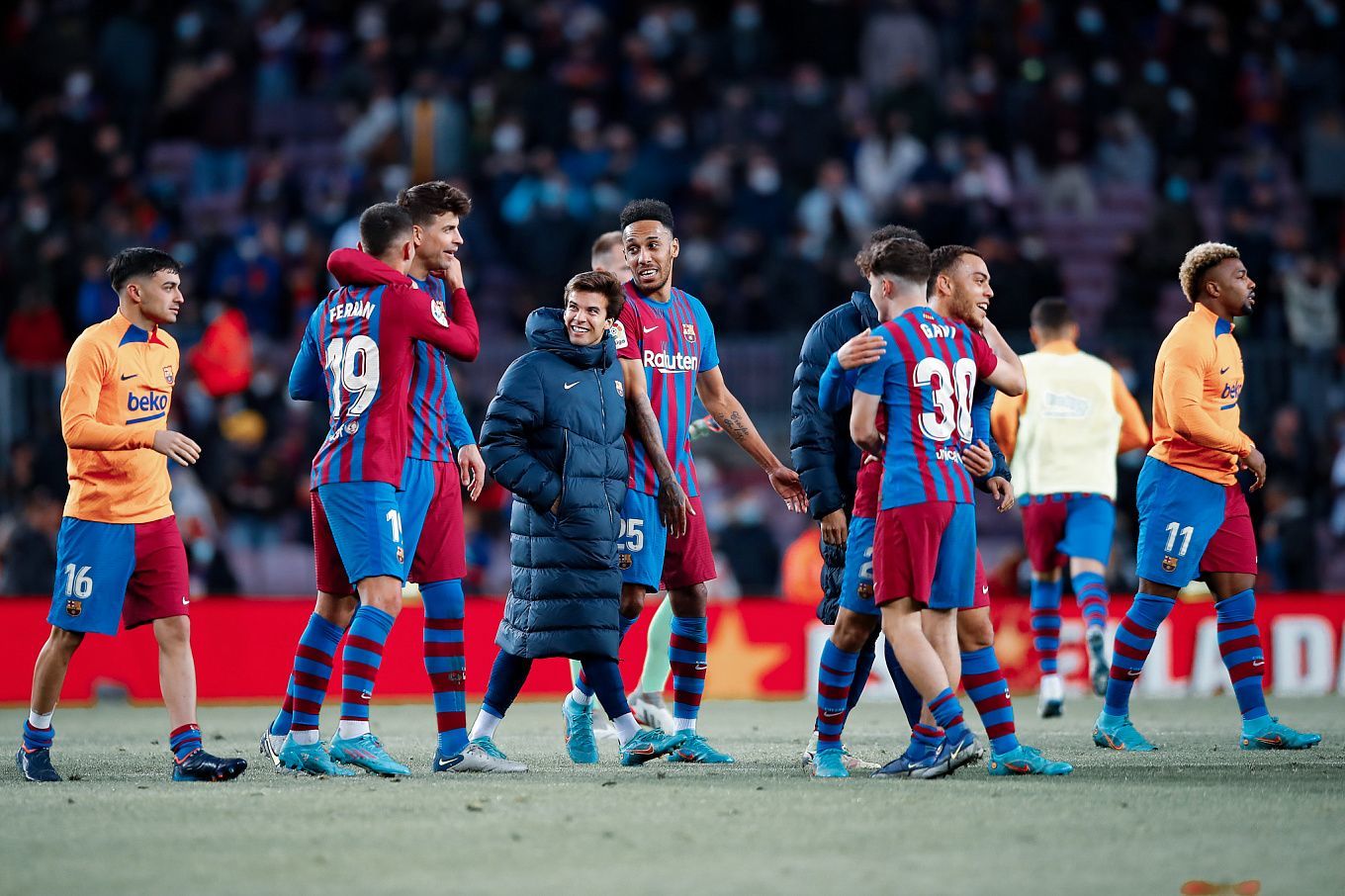 There will be some very exciting Europa League games on February 17. We have chosen our best bets for these encounters!

Barcelona vs Napoli: The Neapolitans won't go down without a fight

Barcelona made it to the Europa League tie from the Champions League group stage, where they performed horribly. The Catalans managed only seven points in a quartet with Bayern, Benfica, and Dynamo Kyiv, so they finished third. Barcelona are in fourth place in the La Liga table with 39 points.

On the other hand, Napoli did not travel from European Cup to European Cup - they finished second in the group stage of the Europa League, scoring ten points. Spartak, Leicester, and Legia also featured in the group with Napoli. Like Napoli, the former Spartak also picked up ten points, but the Russian club came out on top because of their head-to-head advantage. In Serie A, Napoli are fighting for scudetto - after 25 rounds, they are third in the standings, two points behind leading AC Milan.

We believe that Napoli could easily challenge Barcelona even at the Camp Nou. They have no problem scoring goals this season, and the home side's defensive performance is far from perfect. We suggest putting our money on the visitors' goal.

Zenit vs Betis: The Spanish club will not lose in Russia at least

Zenit have gone into the winter break in the RPL as leaders. It has 38 points after 18 rounds, and the team is two points ahead of second-placed Dynamo. In the first half of the campaign, the Russian side played in the Champions League, where they finished third in a group with Juventus, Chelsea, and Malmö, earning five points. Zenit played six friendlies at the winter training camp, with five wins and one draw.

Betis look very good this season. They sit in third place in the La Liga table with 43 points. In the Europa League group stage, Betis finished second in the quartet with Bayer, Celtic, and Ferencvaros with ten points.

We think Betis have a better chance of winning this meeting. The thing is that Zenit have not played any official matches since December 12 last year, while Betis have regular match practice. We suggest betting on a double chance for the visitors.

Porto lead the Portuguese league with 60 points, six points ahead of second-placed Sporting. After the Champions League group stage, that team ended up in the Europa League tie. Porto had a strong group there with Liverpool, Atletico, and AC Milan. The Portuguese club scored five points, so they finished third.

Lazio are, as usual, at the bottom of the Europa League table in Serie A. They are currently in sixth place with 42 points. In the Europa League group stage, the team finished second in the group with Galatasaray, Marseille, and Lokomotiv, earning nine points.

It's a meeting of very strong and equal teams, scoring decently this season (more than two goals per game on average). Here, we suggest not getting into the outcomes but betting on the goals scored. We expect at least an exchange of goals.