Content
To top
1.
Fiorentina vs Atalanta: the 11th Total Over Match of These Teams
2.
Leeds vs Manchester United: the Mancunians are Likely to Win
3.
Borussia D vs Borussia M: Exchanging Goals and Total Over
Users' Choice
90 200 USD

Sunday to be Rich in Goals Scored: Accumulator Tips for February 20 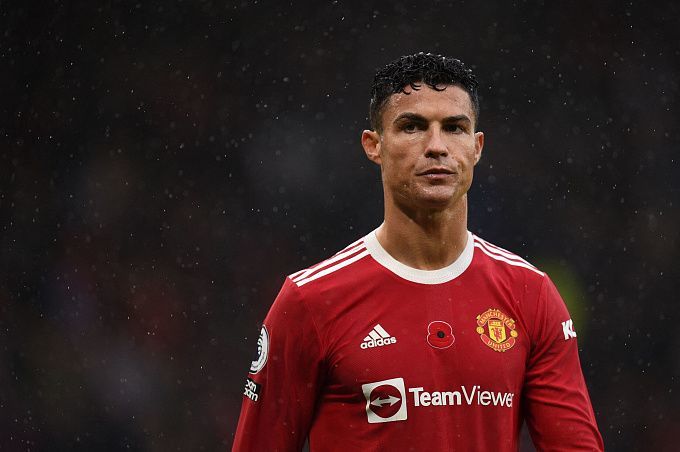 Accumulator tip for the EPL, Serie A, and Bundesliga matches, which will take place on February 20. Check the teams’ conditions and expert betting tips. Several betting options are available!

Fiorentina vs Atalanta: the 11th Total Over Match of These Teams

Fiorentina played two poor matches after Dusan Vlahovic's departure. First, they drew with Cagliari (1:1) and lost spectacularly to Lazio 0:3. Then the Violets rehabilitated themselves and defeated Atalanta in the Italian Cup 3:2, and last round - Spezia 2:1. Fiorentina is eighth in the table with 39 points, three points behind the European Cup zone, and a match in hand.

Atalanta has not won five matches but ended that streak on Thursday. Bergamo met Olympiacos in the Europa League and sealed a 2-1 win. As for Atalanta's position in the Italian league standings, they sit in fifth place with 44 points.

We will not risk picking a favorite, as it is a three-way match. Note that the teams reached the total over in the last ten face-to-face meetings.

Leeds vs Manchester United: the Mancunians are Likely to Win

Leeds is far from optimal conditions. The Peacocks, after defeating West Ham (3:2) about a month, ago played three matches. First, they lost to Newcastle (0:1), then they played a tie with Aston Villa (3:3), and the previous round lost to Everton 0:3. Leeds is sliding down the table, now 15th with 23 points, six points ahead of the relegation zone.

Manchester United finished their three-match successful streak in their rescheduled match. The Mancunians fell in the FA Cup to Middlesbrough on penalties (1:1, 7:8). In the EPL, they drew 1:1 with Burnley and Southampton. However, last round, they beat Brighton 2:0. Manchester United is fourth in the standings with 43 points.

We think Manchester United will get their second win. Leeds is doing poorly - losing even to Newcastle and Everton, who are below the table. The Mancunians are likely to get the momentum after beating Brighton in the first round of this season they demolished the Peacocks 5:1. Just in case, we bet on the visiting team's victory with a zero handicap.

A possible bet: a zero handicap 2.

Borussia D vs Borussia M: Exchanging Goals and Total Over

Borussia D has been winning and losing in all competitions for six games. Thus, after the 2:5 defeat from Bayer, the Black and Yellows defeated Union (3:0). This week they suffered a disastrous thrashing in the Europa League. Borussia D conceded four goals at home, scoring only two. In the Bundesliga standings, the team is second with 46 points behind the leading Bayern Munich by six.

Borussia M avoided losing to the modest Arminia (1:1) after three defeats, and in the last round, they won. The team managed to outplay 3:2 Augsburg. In the German league standings, the club got 13th place, four points ahead of the relegation zone (26 points).

Borussia D has a better chance to win, but we all know how Borussia M can surprise us. The guests will come to Dortmund for three points after the terrible defeat in the Europa League. The hosts will be a little uncomfortable. The opponents are extremely high-scoring - in games with Borussia D, the average of 4.2 goals scored, with Borussia M the average of 3.2.