Content
To top
1.
Cagliari vs Napoli: Betting on Total Over
2.
Bologna vs Spezia: the Visiting Team to Score This Time As Well
3.
Celta vs Levante: a Few Goals from the One Side Scoring
Users' Choice
90 200 USD

Picked the Most Fascinating Matchups of Monday: Accumulator Tips for February 21 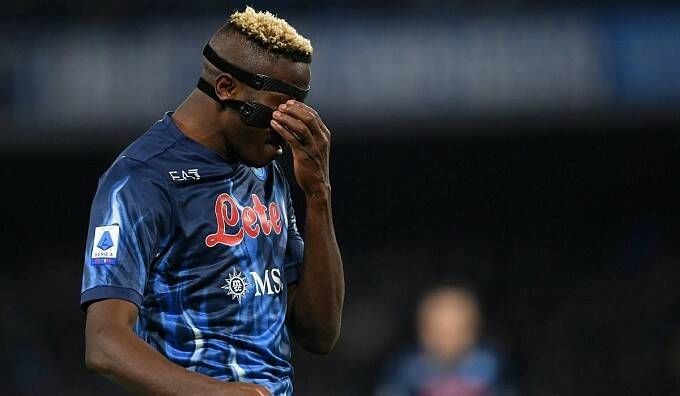 Accumulator tip for the Serie A and La Liga matches, which will take place on February 21. Check the teams’ conditions and expert betting tips. Several betting options are available!

Cagliari vs Napoli: Betting on Total Over

Cagliari has improved noticeably. After two defeats, the team drew with a strong Fiorentina (1:1), then defeated Atalanta 2:1. Last round, the Sardinians faced Empoli - the meeting ended up with 1:1. Cagliari is in the relegation zone on the 18th line, with 21 points in the standings.

Napoli has not lost in Serie A since December when they sensationally fell 0:1 to Spezia. Since then, the Neapolitans have made it through six rounds, getting four wins and two ties. This week the team played in an away draw to Barcelona in the Europa League - a huge success! In the Italian championship standings, Napoli is third with 53 points and has all chances for the Scudetto.

Napoli is much more up classed than Cagliari, but we don't neglect the hosts. They have been performing well in recent rounds, so with the support of the home stands, they will shoot at least one goal.

Bologna vs Spezia: the Visiting Team to Score This Time As Well

Bologna has lost its shape. Since the beginning of December 2021 has performed terribly. From then on, the team played nine matches, losing seven. There was also one win and a nil-nil draw - in the round before last against Empoli. In the past, however, Bologna was defeated by Lazio 3:0. Bologna is 13th with 28 points.

Spezia has been performing well lately. The Eagles did not know encounter defeats in four straight games - three wins and a tie. Still, a disappointing 1:2 loss to Fiorentina ended this streak (the second goal Spezia missed a couple of minutes before the final whistle). As for the tournament placing, it is right behind Bologna - 14th line, 26 points.

We suggest betting on one of the teams scoring. The guests are great and have shot at least once in the last eight games! Bologna's defense is not exemplary, but they are still worth the chance.

A possible bet: both teams to score - no.

Celta vs Levante: a Few Goals from the One Side Scoring

Celta still has a theoretical chance to qualify for the European Cup, but it isn't very certain. At the moment, Celtic are tenth in the standings and have 31 points behind the coveted top-6. Celta has shown decent playing in recent matches - two shutouts over Osasuna and Rayo Vallecano 2:0, and two draws against Sevilla (2:2) and Cadiz (0:0).

Levante's ambitions this season are as limited as possible - to retain their elite place. The mission looks impossible, especially considering that the team is on the standings' bottom with 14 points and performs terribly. Last week's sensational 1:0 win over Atletico was only the second for the Frogs.

We shouldn't expect an abundance of goals scored. Celta on their field will play with the main outsider and score a common goal or two. There will probably be no response from the guests.