Content
To top
1.
Hoffenheim vs Stuttgart: Expect victory for the home side
2.
Southampton vs Norwich: Three points for the Saints
3.
Genoa vs Inter: The Milan side will recover after a 0-2 at the hands of Sassuolo
Users' Choice
12 200 USD

Bet on Southampton, Inter and Hoffenheim: Accumulator Tips for February 25 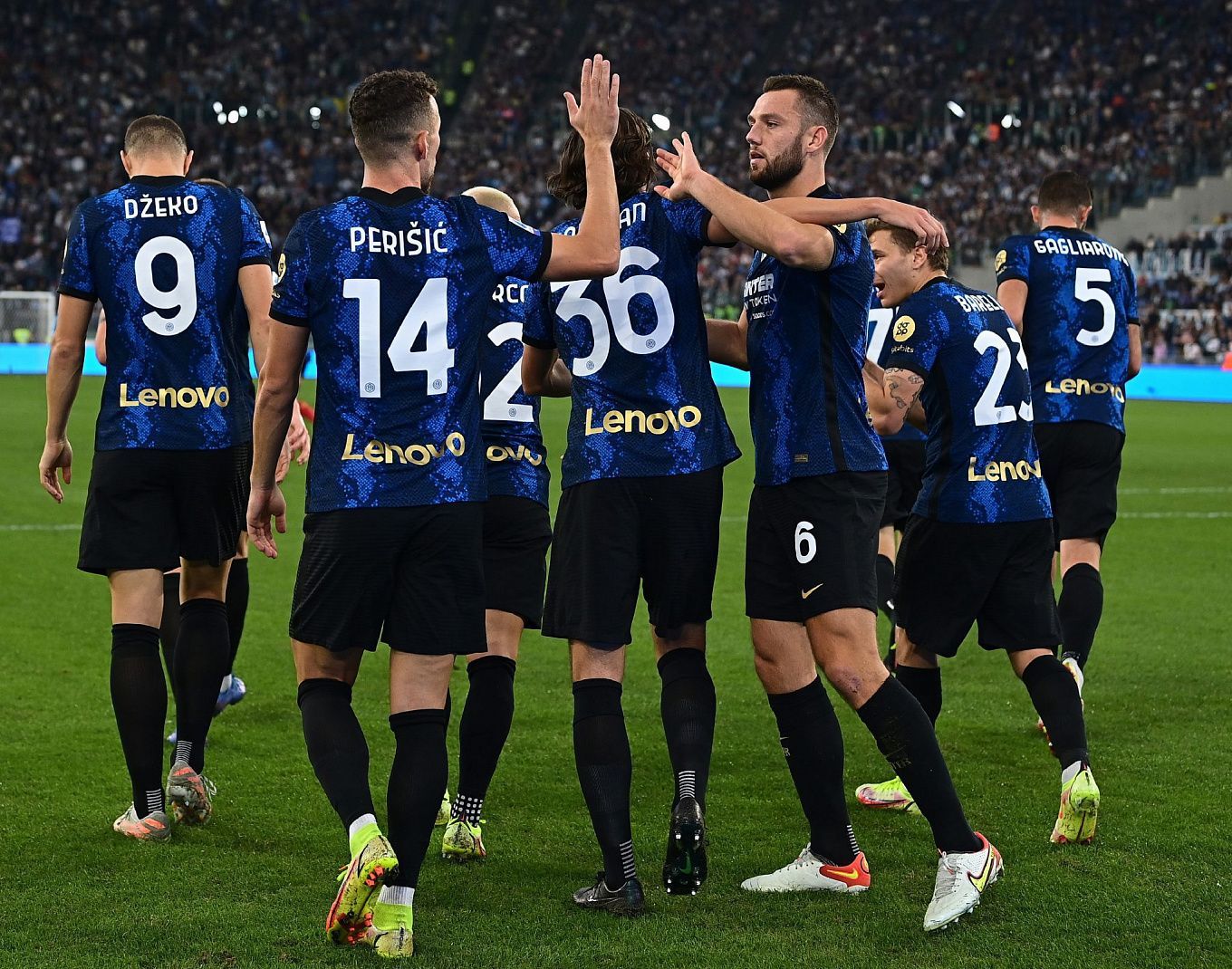 There are English, Italian, and German league games on February 25. We pick the best odds on the upcoming fixtures in our accumulator prediction!

Hoffenheim vs Stuttgart: Expect victory for the home side

After four defeats in a row, Hoffenheim had two excellent matches. First, they beat Arminia 2-0, then, in the last round, they earned a 2-1 win against Wolfsburg. They are fifth in the table with 37 points and sitting in the Eurocup zone, but their opponents from below are closing in on them.

Stuttgart are in terrible shape. They have been winless since the first half of last December when they beat Wolfsburg 2-0. Then, there were eight games with only two draws and as many as six defeats. With such results, Stuttgart are penultimate in the standings, with only 19 points.

We think the choice here is obvious - we'll put our money on Hoffenheim. The hosts have recovered after a series of defeats and started a winning streak, while the visitors have not won in the last eight meetings (and lost in six of them altogether). We suggest betting on a win for Hoffenheim.

Southampton vs Norwich: Three points for the Saints

Southampton are in fine form, having lost just once in their last 11 games (0-1 to Wolverhampton). There were also draws against Manchester City and Manchester United (1-1 each) and a 3-2 victory over Tottenham. The Saints have moved up to tenth place in the standings, now with 32 points.

Norwich have had a phenomenal level period, with three wins and one draw in four games. But the Canaries' fairytale, before it really began, came to an end - they were beaten first by Manchester City (0-4) and then by Liverpool (1-3). Norwich are still last in the table with 17 points.

We believe Norwich will suffer their third consecutive defeat. Southampton look posh, and they should get three points here. Moreover, they will be playing in front of their stands. We suggest playing for a clean win for the home side.

Genoa vs Inter: The Milan side will recover after a 0-2 at the hands of Sassuolo

Genoa barely stand a chance of keeping their place in Serie A at the end of the season. There is a mathematical chance, but the Griffins' game leaves a lot to be desired. In 26 games, they have picked up one win, which is simply disgraceful. Genoa are penultimate in the table with 16 points, two ahead of last-placed Salernitana (but they have a couple of games to spare).

After encounters with powerful opponents (most recently a 1-1 draw with Napoli and a 0-2 defeat at the hands of Liverpool), Inter stumbled. Inter Milan failed to gain any points in their game against average Italian midfielder Sassuolo, losing on home soil 0-2. Inter are second in the table with 54 points behind top seed AC Milan but have played one less match.

As for the betting on this match, we suggest playing from Inter. The Nerazzurri urgently need to rehabilitate themselves after their defeat at the hands of Sassuolo, so there can be no doubts about their motivation. As for Genoa, they can hardly oppose the reigning Italian champions. We are expecting a confident win for the visitors.