Content
To top
1.
Norwich vs Chelsea: An ordinary three points for the Londoners
2.
Atalanta vs Bayer: The first match between these two sides in history will be a result-oriented one
3.
Barcelona vs Galatasaray: The Catalans will win
Users' Choice
72 200 USD

Bet on Barcelona and Chelsea and goals in Bergamo: Accumulator Tips for March 10 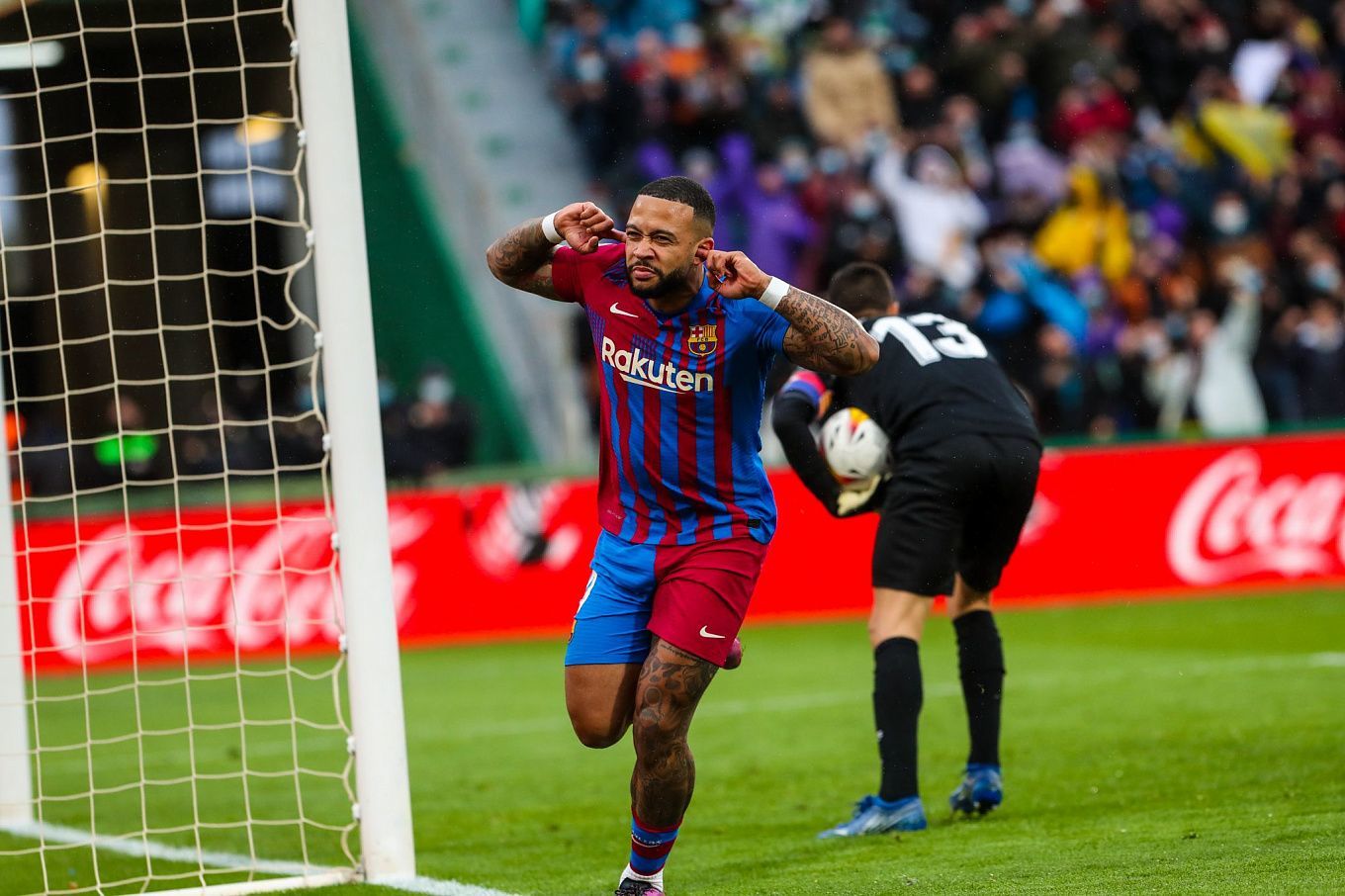 On 10 March, we will see Round 30 of the EPL and the Europa League last 16. We have chosen the best picks in this accumulator prediction!

Norwich vs Chelsea: An ordinary three points for the Londoners

Norwich are still the worst team in the EPL who are sure to try their luck in the Championships next season. Ahead of this fixture, the Canaries are in last place in the table with 17 points under their belt, five points behind the saving 17th. In addition, they have no games in hand. After four games without defeat, Norwich have lost five games in a row - the last of them at Brentford (1-3).

Chelsea are in the running for the medals. Currently, the Londoners are in third place in the standings with 53 points. As for their last matches, there was only one defeat in ten - in the English League Cup final against Liverpool on penalties (0-0, 10-11 stoppage time). Last round, Chelsea thrashed Burnley 4-0.

We think Norwich have no chance of success. The size of their opponents is completely out of the question as the last team in the EPL takes on one of the leaders. In the first term, Chelsea demolished the Canaries (7-0). We suggest not inventing anything and bet on a sure win for Chelsea with a negative handicap.

Atalanta vs Bayer: The first match between these two sides in history will be a result-oriented one

Atalanta played in the Champions League group stage in the autumn and winter. There, the Bergamas were in the company of Manchester United, Villarreal and Young Boys. They finished third in the table with six points, just one ahead of the Swiss club. Thanks to this, Atalanta qualified for the Europa League playoff, where they easily beat Olympiacos (5-1 on aggregate in two games).

Bayer played in the Europa League group stage. The Leverkusen side finished top of the group with Betis, Celtic and Ferencvaros with a total of 13 points (four wins, one draw and one defeat).

In this encounter, we will not venture to pick a favourite - the opponents are about the same level. Both clubs present an attacking and vibrant football, but they often make mistakes in defence. We think they will be able to score at least once against each other.

Barcelona vs Galatasaray: The Catalans will win

Galatasaray looked very good in the Europa League group stage. The Istanbul side had no problems against rather difficult opponents on paper - they finished first in their group with Lazio, Marseille and Lokomotiv. Galatasaray managed to earn 12 points.

The bookmakers say Galatasaray have no chance of success in the upcoming fixture, and we agree with them. Barcelona have noticeably improved and will want to settle all the issues at once at the Camp Nou. We suggest betting on the Catalans' goals.