Content
To top
1.
Sassuolo vs La Spezia: Another goal face-off between these opponents
2.
Wolves vs Leeds: Wolves to beat the Peacocks
3.
Athletic vs Getafe: The Basques will be closer to a win
Users' Choice
64 200 USD

Bet on Wolverhampton and Athletic, and goals in Serie A: Accumulator Tips for March 18 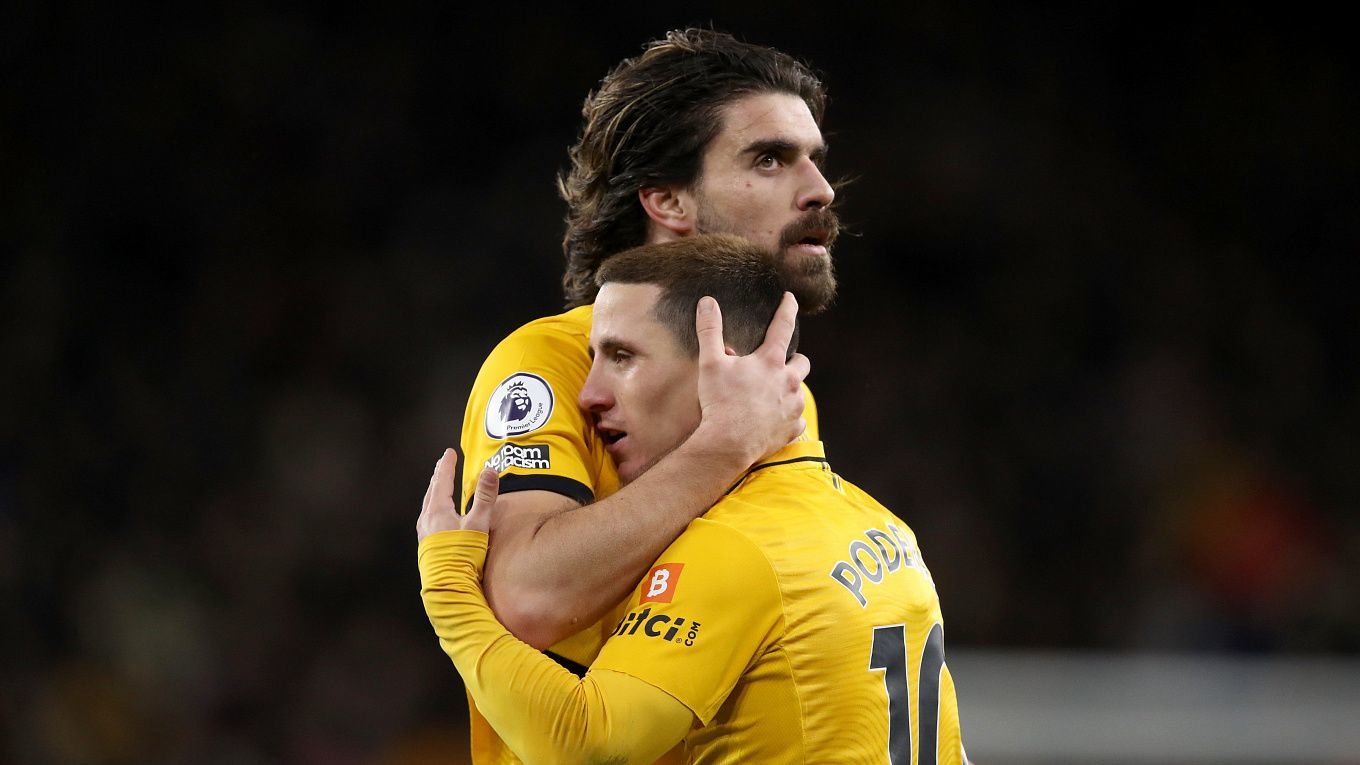 There are also some highlights in the EPL, La Liga and Serie A on March 18. In our accumulator tip, we've picked out the best bets for the upcoming fixtures!

Sassuolo vs La Spezia: Another goal face-off between these opponents

Sassuolo are on a high, as they have not lost once in their last five matches - three wins and two draws. Furthermore, the team managed to beat Inter 2-0 and Fiorentina 2-1 and snatched points from Roma 2-2. Sassuolo have 40 points and sit tenth in the table.

La Spezia have been performing less well of late. Only last time round they managed to break their streak of four defeats in a row by beating Cagliari 2-0. The Eagles are sitting in 15th place on the table with 29 points, seven points ahead of the relegation zone.

Sassuolo look favourable in the upcoming meeting, but you certainly shouldn't bury La Spezia - they can put up a good fight against any opponent. It should be noted that in the last three head-to-head encounters, the opponents have traded goals. We think that we are going to have another goal-rich encounter.

Wolves vs Leeds: Wolves to beat the Peacocks

After three defeats, Wolverhampton came to their senses and played two excellent matches. First, they managed to beat Watford 4-0, then a narrow 1-0 win over Everton. Thanks to those victories, the Wolves rose to eighth place in the table, they currently have 46 points and are just two points adrift of the Eurocup zone.

Leeds hadn't won in eight games in a row before last week's fixture! And the team had lost seven of them. But in the past, the Peacocks have managed to snatch a 2-1 win from major EPL underdog Norwich. Leeds are 16th in the table, with 26 points and just four points ahead of the relegation zone.

As for the betting on this match, here we give preference to Wolverhampton. The Wolves after two wins, plus with the support of their fans. And they're a class above the Peacocks, who had seven defeats in eight games before beating Norwich. We think the home side can beat the visitors.

Athletic vs Getafe: The Basques will be closer to a win

Athletic are not in great condition - one win in their last four games. Yes, their opponents were tough enough, but three dry defeats... First, the Basques lost to Barcelona (0:4), then to Valencia (0:1), after that they beat Levante (3:1) and in the last round they lost to Betis (0:1). The Athletic are sitting in eighth place in the table with 40 points, seven points behind the top six.

The picture at Getafe is also not rosy, with five games in which the team have failed to win. Three times they've been at peace with their opponents and twice lost. Last time they failed to defeat Valencia (0-0), which, on the whole, could be described as a success. Well, in the table, Getafe are in 15th position with 28 points, only four points ahead of the danger zone.

We believe that Athletic will be able to earn at least one point in this encounter. The team has very different goals for the season, and everyone knows that they are particularly strong in Bilbao. Therefore, it would be logical to bet on a double chance for the home team in this game.