Content
To top
1.
Fiorentina vs Juventus: Waiting a Fiery Match
2.
Liverpool vs Norwich: the Merseysiders to Beat the Canaries Again
3.
Valencia vs Athletic: the Sides not to Take Any Risks
Users' Choice
57 200 USD 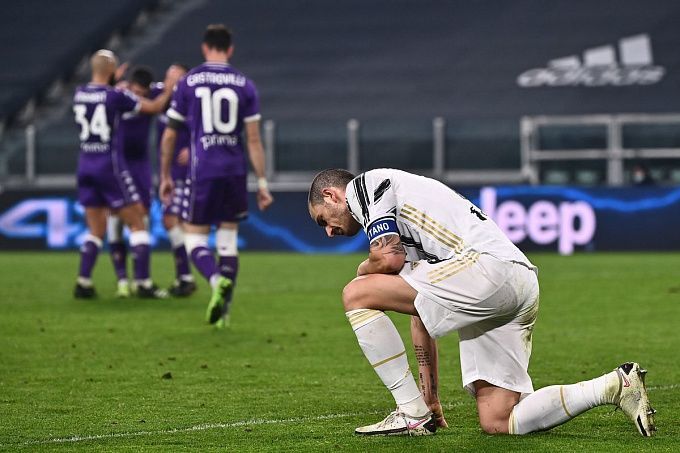 After three victories, Fiorentina had an unsuccessful match with Sassuolo, where they lost 1:2. The Violets conceded the second goal in the very end. In the Coppa Italia, they managed to win over Benevento (2:1), Napoli (5:2, extra time), and Atalanta (3:2).

Juventus is undefeated in nine games, having lost only to Inter in the Italian Super Cup (1:2, extra time). As for the Coppa Italia in particular, Turin has got past two opponents. First, they defeated Sampdoria 4:1 and then sealed a victory against Sassuolo (2:1).

This meeting will be very heated. The central figure is Dusan Vlahovic, who has moved to Juventus after 3.5 years with Fiorentina. The Violets will try to beat their pet peeve, but Juventus will also fight hard to take the win away from Florence.

Liverpool vs Norwich: the Merseysiders to Beat the Canaries Again

Liverpool is in great form, winning ten times in the last ten matches. On the eve of the upcoming meeting, the Merseysiders managed to win the trophy - the English League Cup. They beat Chelsea on penalties (0:0, 11:10 pen.). In the FA Cup, Liverpool didn't waste time beating Shrewsbury Town (4:1) and Cardiff (3:1).

After an undefeated series of four matches, Norwich began to fail again - from 0:4 Manchester City, 1:3 Liverpool, and 0:2 Southampton. Like Liverpool, the Canaries played two rounds in the FA Cup. They won over Charlton (1:0) and even Wolverhampton 1:0.

We think that Norwich has no chance, even considering that Jurgen Klopp will resort to rotating the squad. The level of the Merseysiders is much higher, and they will be reeling after winning the English League Cup. The meeting between these teams on February 19 ended 3:1 in favor of Liverpool, and we expect something similar now.

Valencia vs Athletic: the Sides not to Take Any Risks

Athletic had three weird matches - first, they outplayed Mallorca 2:3, then crashed 4:0 Real Sociedad, and in the last round, they lost to Barcelona (0:4). In the Spanish Cup, the Basques beat the following opponents: Mancha (2:0), Barcelona (3:2, extra time), and Real Madrid (1:0).

The first match between these opponents ended in a 1:1 draw. As this meeting is the return one, and there is a lot at stake (reaching the final of the Copa del Rey), we shouldn't expect a scoring show here.