Football Accumulator Tips: goals in Austria and England, and total under goals in Italy 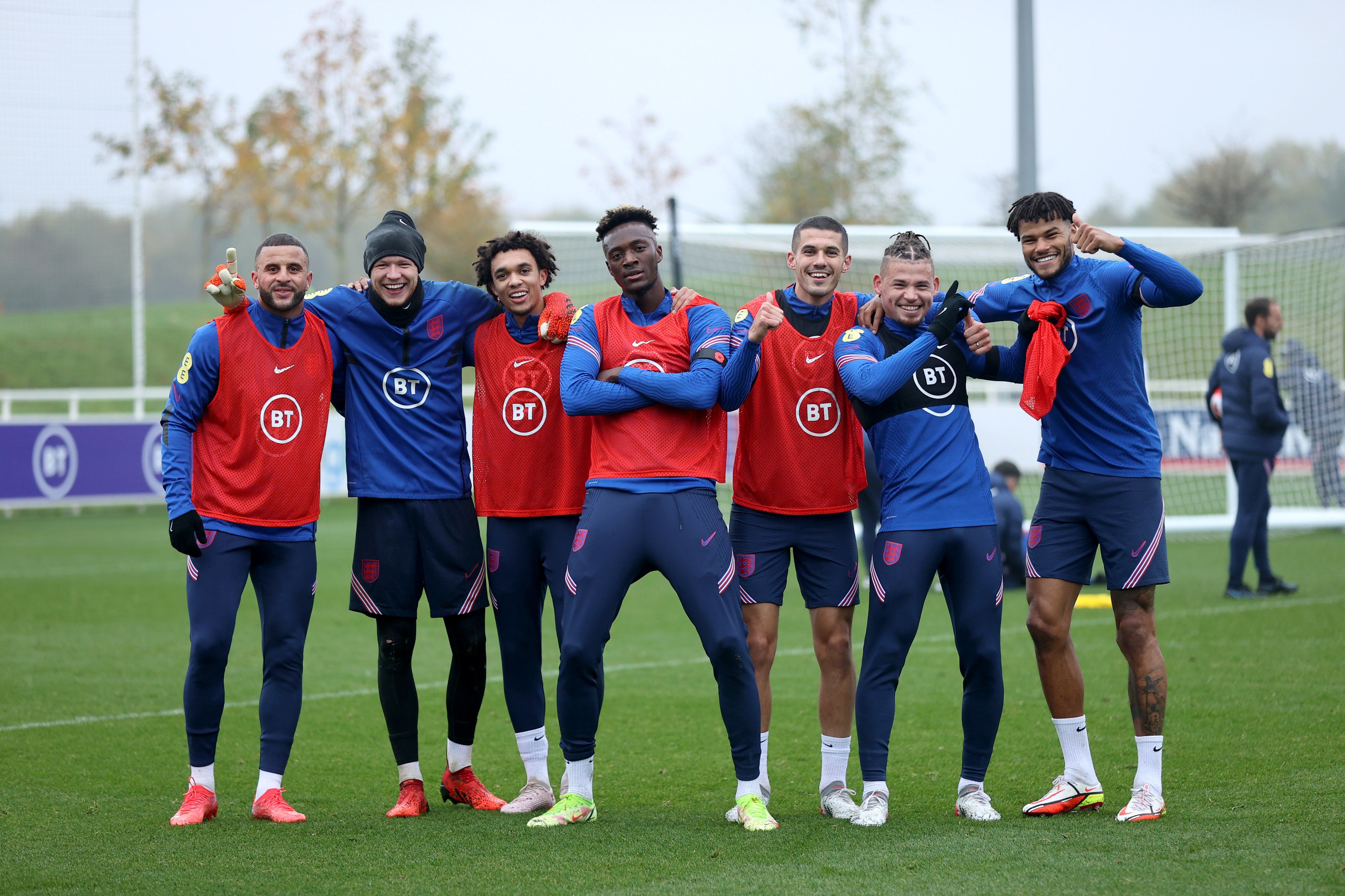 In another accumulator tips we have chosen three games in the 9th round of the 2022 World Cup qualifiers: England vs Albania, Austria vs Israel and Italy vs Switzerland.

England will try to get their sixth win in a row over Albania at home. Gareth Southgate's team has not yet guaranteed a place in the main tournament of the World Cup. The Albanians will also be motivated to win, as the team still has a chance to compete with Poland. The Three Lions have always shown good offensive play against the Albanians. I expect that the next match will not be an exception and the English will extend their streak with at least two goals. My prediction for this game - England total over 1.5 goals.

In Austria we will witness between the third and fourth teams in Group F meet. The last H2H game between Israel and Austria was rich in goals. The Israelis defeated their opponent 5:2. Austria will try to take revenge for such a result. The Austrians in general have disappointed their fans in the current 2022 World Cup qualifying campaign and have already lost all chances of getting into the main tournament. Israel are competing with Scotland for second place in the group. Israel's last eight internationals have produced an average of 4.63 goals per game. So I expect another high-scoring match - total over 2.5 goals.

Low-scoring football is expected at Stadio Olimpico. In this campaign, the matches with Italy and Switzerland do not produce a big number of goals. Now the national teams have 14 points after six matches and are competing for first place in Group C. Therefore, I do not expect a lot of dangerous moments and goals. My tips - total under 2.5 goals