Content
To top
1.
Genk vs West Ham: the Hammers will get 4th win in a row
2.
Legia vs Napoli: another high-scoring football in H2H game
3.
Leicester vs Spartak: many goals at King Power
4.
Expert Betting Tips
Users' Choice
80 200 USD 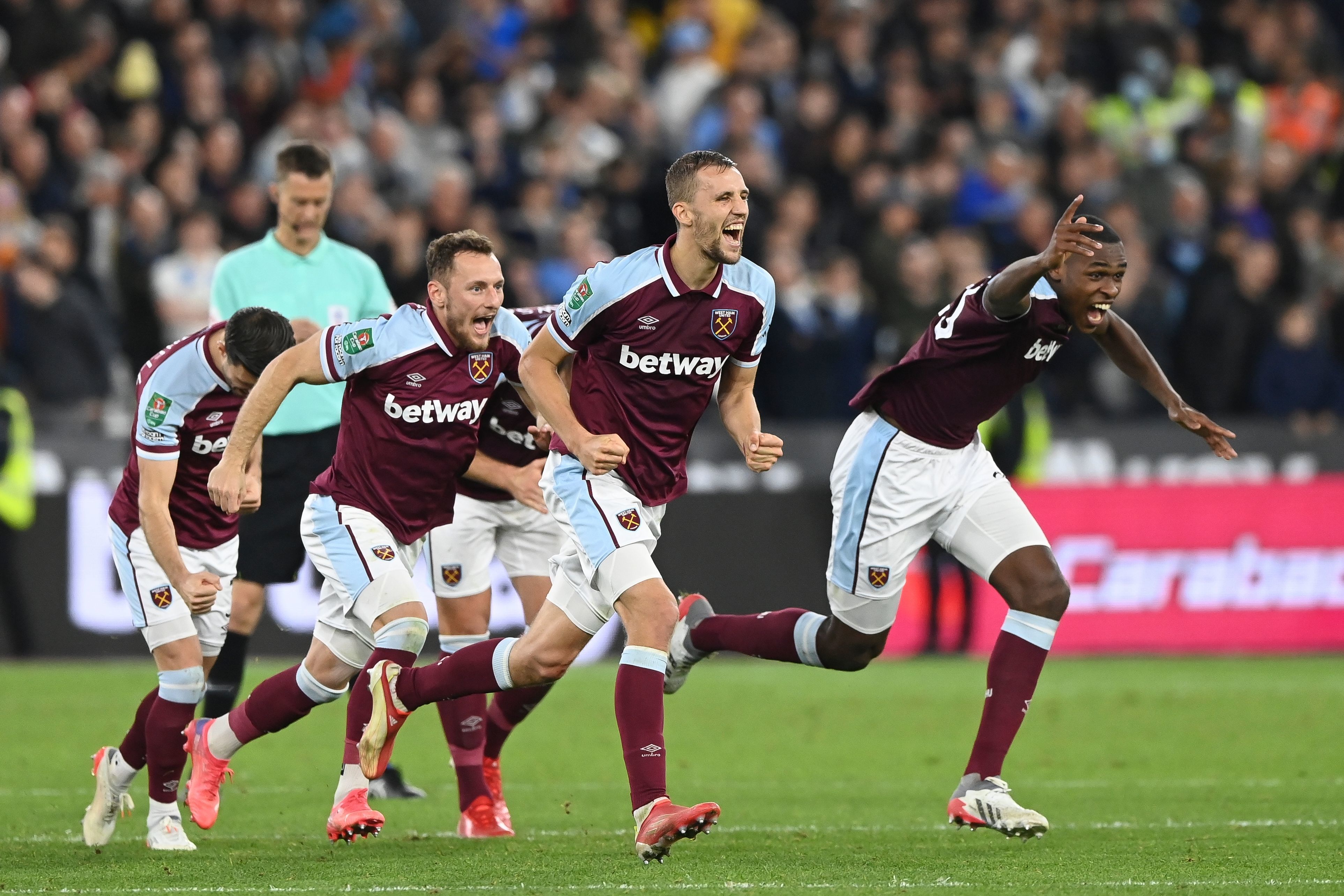 The 4th round of the Europa League Group Stage will delight us with amazing matches. For another accumulator tips we have chosen the following games: Genk vs West Ham, Legia vs Napoli and Leicester vs Spartak.

Genk vs West Ham: the Hammers will get 4th win in a row

Genk will face West Ham at home ground. In London the Belgium team couldn’t show the best football and didn’t cause any problems to David Moyes’s side - 0:3. West Ham are playing at a high level in this Europa League campaign: 3 wins, 7 goals scored and 0 conceded. West Ham have a great chance for qualifying to the tournament’s play-offs stage. The Hammers need to win in Belgium.

West Ham are the favorites to take a victory in the upcoming game. Genk can’t be proud of their level in defence, they will struggle at home against West Ham’s attacking players who are in a great form right now. My prediction for this match - W2.

Legia vs Napoli: another high-scoring football in H2H game

Legia will host Napoli at home pitch. The team from Warsaw showed a good level in the first part of the Europa League Group Stage. Legia are leading in Group C with 6 points. Napoli are in 2nd place with 2 points behind their rivals. Serie A representatives have always shown their best in H2H matches against Legia: 3 wins in 3 clashes and 10 goals scored.

Bet total over 2.5 goals was profitable in 2 of the last 3 H2H matches between these two clubs. Napoli will try to come over Legia in the 4th game in a row. Legia will be motivated to save their leading position in Group C. We will witness an interesting game in Poland with a big number of scored goals. My tip for this game - total over 2.5 goals.

Leicester vs Spartak: many goals at King Power

Another interesting clash in Group C. Two weeks ago the clubs had a fantastic scoring game in Moscow. Spartak gave Leicester a fight, but could not keep up with Patson Daka who scored four goals. In the end, the English club won 4-3. Leicester are currently in 3rd place in Group C with four points, while Spartak are in last place with three points.

Leicester are not in great shape, but it is unlikely that Brendan Rodgers’s team will allow another misfire in a second home match in a row (last weekend the Foxes lost at home to Arsenal 0-2). Spartak will struggle a lot at King Power stadium. Anyway the Russian club will have some chances in attack due to Leicester’s recent bad level in defence. My prediction - total over 2.5 goals.