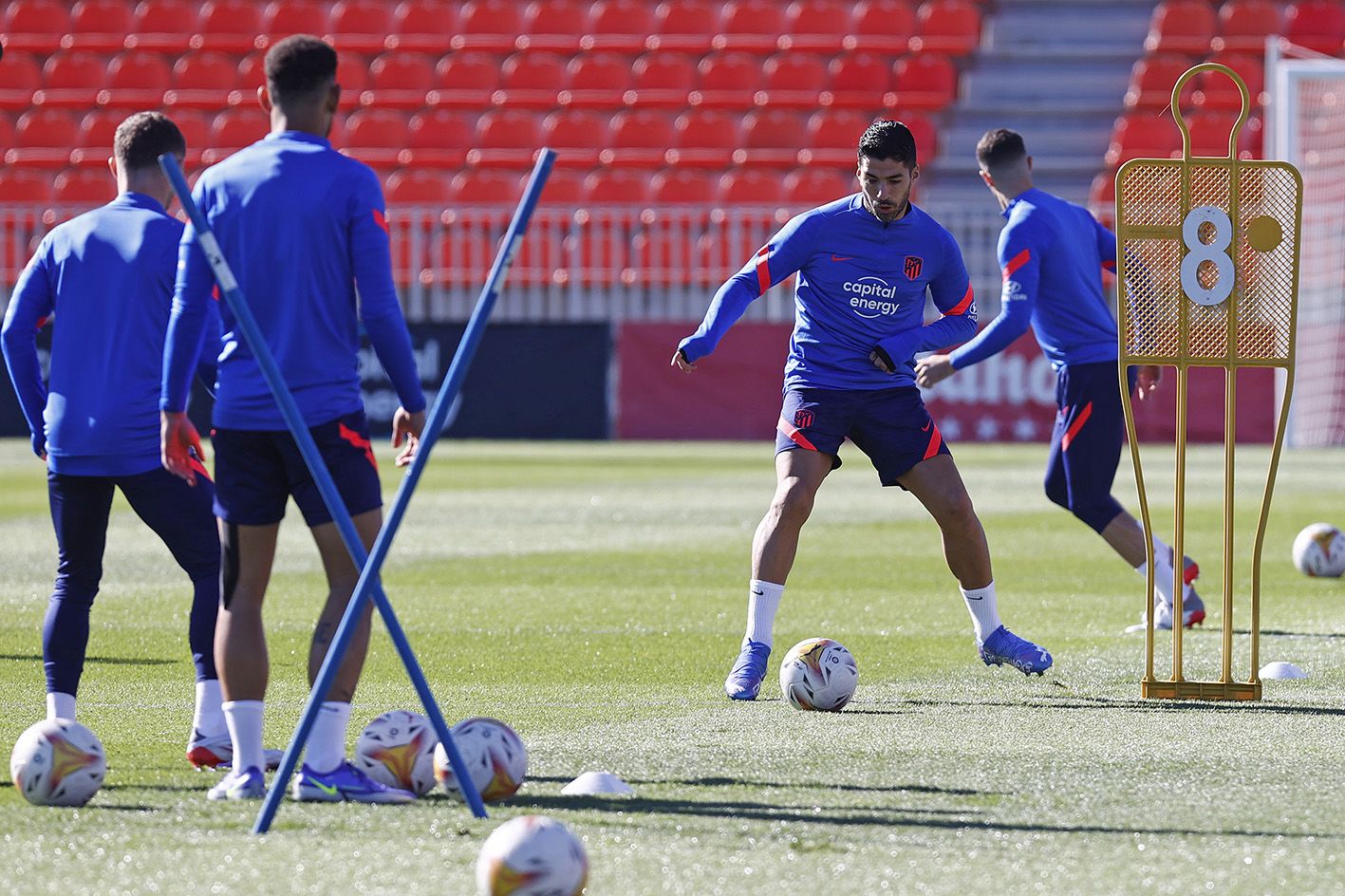 In another accumulator tips we have chosen the top events in La Liga, Serie A and English Premier League. We will witness great football in the following matches: Valencia vs Atletico Madrid, West Ham United vs Liverpool and Milan vs Inter.

Valencia vs Atletico Madrid: the Mattresses to win

Valencia will face Atletico Madrid at home in one of the main matches of La Liga 13th round. Last week, Valencia finally managed to break their losing streak in the tournament. The club scored two unanswered goals against Villarreal. Atletico also returned to winning ways the previous weekend. Diego Simeone's team did not meet the resistance of Real Betis - 3:0 at home. Atletico have 22 points and are in fourth place in the La Liga table. Valencia are in 11th place with 16 points.

This week Atletico performed poorly at Anfield against Liverpool in the Champions League group stage. Diego Simeone's team will be motivated to win the game in the domestic league. I believe Atletico will not allow a misfire at the Mestalla Stadium. My prediction for the upcoming match - the Mattresses to win.

West Ham United vs Liverpool: total over goals in London

West Ham United will face Liverpool in the 11th round of the English Premier League in front of their home fans. This weekend, Chelsea lost points against Burnley. Liverpool have an opportunity to reduce the gap from the London team to one point. West Ham are also in the leading group of the EPL. In case of win at home David Moyes' team could overtake Liverpool and move up to third place.

In London we will witness a very active game. Both teams will be seriously motivated to get a good result. I believe that in the fourth match in a row between these clubs we will see a lot of goals scored. My prediction for this game - total over 2.5 goals.

Milan vs Inter: nerves and cards in Milan derby

In the 12th round of Serie A will be the long-awaited Milan derby - Milan vs Inter. In the previous weekend both clubs achieved good results. Milan extended their winning streak - Stefano Pioli's club beat Roma 2:1 on the road. Simone Inzaghi's team beat Udinese in front of their home fans 2:0. Milan are in second place in the Serie A table (31 points), Inter are in third place (24 points).

I expect another tense Milan derby. The teams are in good form and will be motivated to get another win in the current Serie A campaign. The game will definitely be very tense and will be a tough fight. I suggest you pay attention to Milan's yellow cards in recent matches with Inter - 12 cards in the previous four derbies. My prediction for the upcoming game - Milan yellow cards total over 2.5.