Content
To top
1.
Bologna vs Napoli: The Neapolitans are not yet out of contention for the Scudetto
2.
Milan vs La Spezia: The Rossoneri really need three points
3.
Fiorentina vs Genoa: The Violets won't notice the Griffins after the cup win
Users' Choice
12 200 USD

The favourites will have no problem with the underdogs: Accumulator Tips for January 17

Spezia
Bologna vs Napoli
Milan vs Spezia
Fiorentina vs Genoa 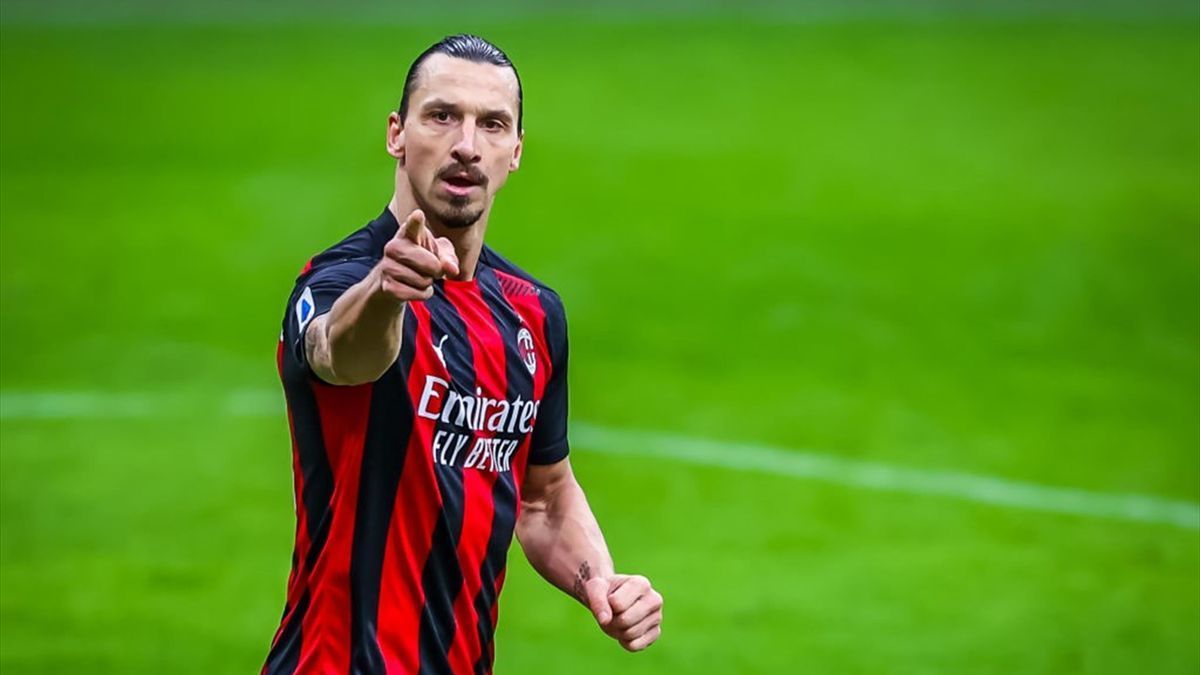 There will be three Serie A fixtures in Italy on January 17, as the top teams meet up with the bottom teams.

Bologna vs Napoli: The Neapolitans are not yet out of contention for the Scudetto

Bologna have four defeats in their last five matches. The only win came in the last encounter of 2021 when Sinisa Mihajlovic's side unexpectedly thrashed Sassuolo 3-0. However, they made a poor start to 2022. Bologna lost 1-2 to Cagliari from the relegation zone. They are 13th in the table with 27 points.

Napoli finished the year 2021 in disgrace. The Neapolitans were defeated on home soil by a modest Spezia side 0-1. But they got off to a flying start in 2022, with a 1-1 draw at Juventus and a 1-0 win at Sampdoria. Last week, Luciano Spalletti's side played Fiorentina in the Italian Cup, and somehow, miraculously, they conceded three unanswered goals in extra time (2-5). Napoli are third in the Serie A table with 43 points, six points behind leading side Inter.

We think that Napoli will manage to beat Bologna. The Neapolitans were 3-0 winners in the first leg, and they will be motivated enough after their 2-5 victory over Fiorentina in the cup encounter. The team still has a good chance of Scudetto, but they urgently need to pick up points. As a safety net, we'll take a double-chance for Napoli.

AC Milan are in good form. In their last four matches, they have four wins! The Rossoneri have beaten Empoli 4-2, Roma 3-1, Venice 3-0 and Genoa 3-1 in the Italian Cup but in added time. AC Milan are second in the Serie A table with 48 points, only one point behind the leading side Inter, although they have played one more match.

On the flip side, La Spezia, after a sensational 1-0 win over Napoli, lost their first meeting in 2022 to Verona (1-2). But Thiago Motta's men have since bounced back with a 1-0 win over Genoa. Thus, La Spezia sit on 16th position with 19 points.

Milan have no problem scoring three points in this meeting. They're facing a modest La Spezia, and they're in good spirits. There's no way they can drop them - the Scudetto is on the line. We're betting on a clear win for the home side.

Fiorentina vs Genoa: The Violets won't notice the Griffins after the cup win

Fiorentina finished the year 2021 terribly. There were two draws against Sassuolo (2-2) and Verona (1-1), and Torino's icing on the cake was a resounding 0-4 defeat. However, in 2022, the Violets stormed into 2022 - beating Napoli 5-2 in the cup encounter! Yes, they scored three goals in extra time, but that doesn't minimise their credit. Vincenzo Italiano's charges sit seventh in the Serie A table with 32 points, three points adrift of the Europa League places.

Genoa, on the other hand, have been falling apart. To put it mildly, Andriy Shevchenko's visit to Genoa was a failure. Under his guidance, the Griffins have won the Italian Cup, with three draws and six defeats! Abdoulay Konko has been appointed interim coach. As for Genoa's position in the Italian league table, the team sits in the penultimate position (19th) with 12 points.

We believe that Fiorentina will easily defeat, if not crush, Genoa. After their landslide victory over Napoli in the Italian Cup, Fiorentina will be on the couch, and it will be twice as hard for Genoa without their head coach. We're betting on a win for the Fiorentina side by two or more goals.