Real Madrid will add to their record, while Liverpool and Tottenham will reach the semifinals: Accumulator Tip for December 22 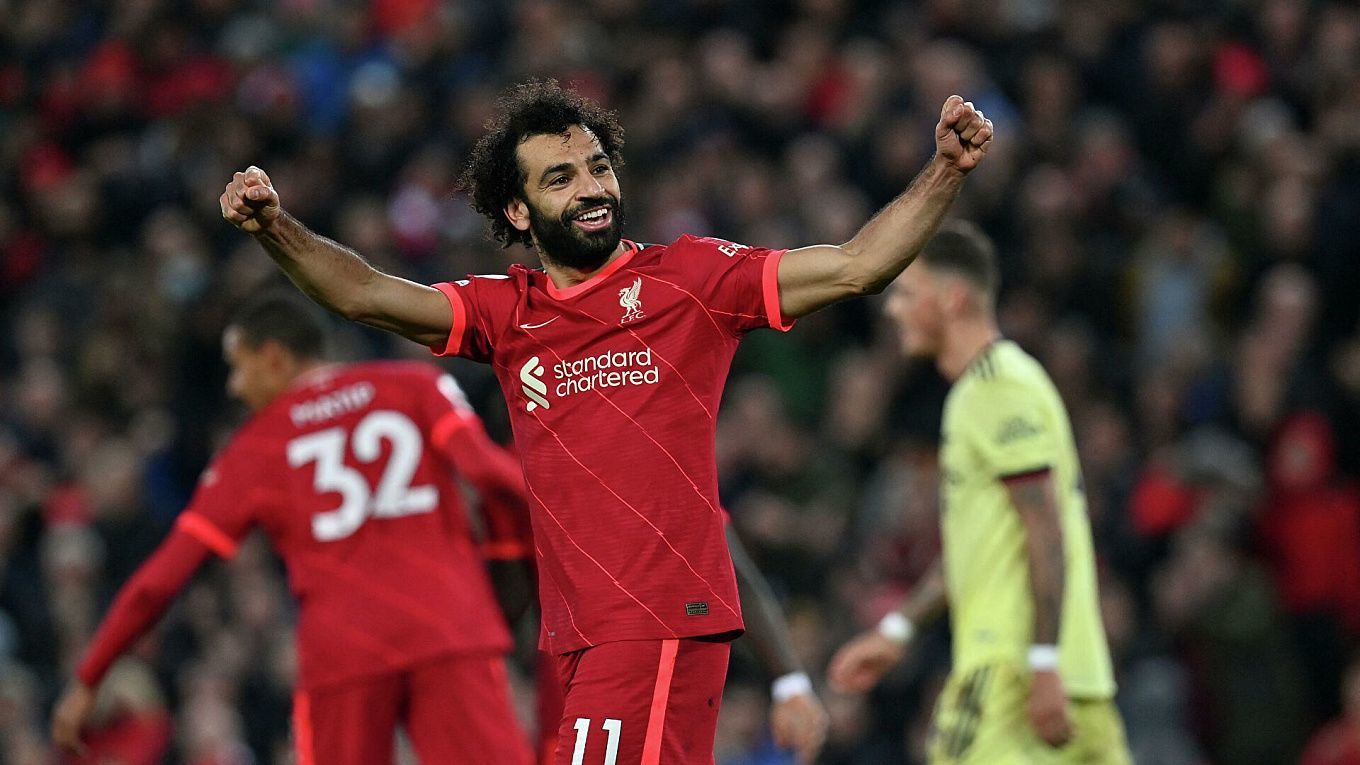 The next leg of the La Liga and English League Cup finals will be played on December 22. In our accumulator prediction, we have chosen Liverpool vs Leicester, Tottenham vs West Ham and Athletic vs Real Madrid. What should we expect from these games?

The match for the semifinals will take place at Anfield, where the Reds will feel more confident than the visitors. It should also be noted that Liverpool are far superior to Leicester. We suggest playing for a clean win for the home side, the more so because the bookmakers gave very tempting odds for this event.

Tottenham vs West Ham: Spurs look the better side

Tottenham faced Liverpool in the last game and had a great game. The Spurs managed to snatch points from Klopp’s side in a 2-2 draw. West Ham failed to beat Burnley (0-0) in the game before last and then suffered a 0-2 defeat at the hands of Arsenal. We think the Hammers’ journey in the English League Cup is coming to an end. Let’s play for a double chance for the first team.

Carlo Ancelotti’s side will remember the last game for a long time. Back then, Real Madrid sealed a goalless draw with Cadiz. This interrupted their ten-match winning streak. On the other hand, Athletic cannot be too consistent - two wins, five draws, and three defeats. Overall, we believe that Los Blancos will be stronger, but we would recommend taking a double chance.