Victories in England and Germany, Goals in Italy: Accumulator Tips for January 23 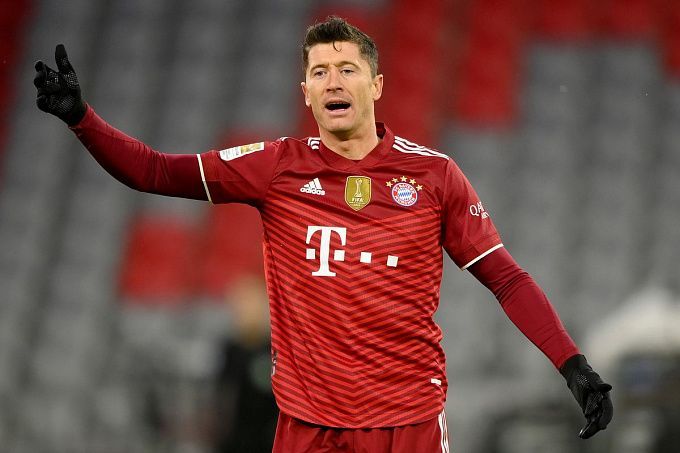 Prediction for the EPL, Bundesliga and Serie A matches, which will take place on January 23. Check the teams’ conditions and expert betting tips. Several betting options are available!

Chelsea vs Tottenham: The Aristocrats to Beat the Spurs for the Fourth Time

After the second win just over Tottenham in the English League Cup (1:0), Chelsea lost in a crucial match to Manchester City with a score of 0:1. Last round, the Aristocrats also did not please their fans, as they could not beat Brighton (1:1).

After losing to Chelsea and being relegated from the FA Cup, Tottenham had only one match - but what a match! The Spurs were at home to Leicester and were 1:2 down by the fifth minute. Thanks to Steven Bergwijn's double within two minutes, Tottenham did something incredible - they won 3:2!

This week, Tottenham had a great game, and Chelsea failed to beat Brighton, but we'll still give the Aristocrats our preference. Thomas Tuchel's team has beaten Spurs three times this season and all three times - 3:0, 2:0 and 1:0. We think there will be a fourth win as well.

Hertha vs Bayern: the Ordinary Three Points for Munich

After their sensational 3:2 victory over Borussia Dortmund, Hertha has had three unsuccessful matches. First, they lost to Cologne (1:3), then broke even with Wolfsburg (0:0). In the last round of the derby, they failed to Union 2:3.

Before last week, Bayern Munich had a seven-match winning streak but failed again in a battle with Borussia Mönchengladbach. Munich showed blatantly wrong playing and lost 1:2. However, then they rehabilitated themselves and defeated Koln 4:0.

In this meeting, we propose betting on a clean win for Bayern. The level difference between the opponents is out of the question, plus the Berlin side is far from being in the best shape.

After four victories in the last matchday, Milan was simply disgraced. They lost 1:2 to a modest Spezia at the San Siro, conceding the second goal in the dying seconds.

Not so long ago, Juventus suffered an embarrassing defeat from Inter in the Italian Super Cup (1:2). However, Turin met with quite passable opponents and experienced no problems. First, they thrashed Udinese 2:0 in Serie A and then beat Sampdoria 4:1 in the Italian Cup.

In this fight, we will not risk picking a favourite - it is on three outcomes. We propose to bet on goals scored by both sides. Milan at home rarely leaves the field without goals, and Juventus has scored in all away matches in Serie A this season.

Saturday's Bets on Saint-Etienne and the Under in Championship: Accumulator Tip for May 29