Content
To top
1.
Lokomotiv vs Lazio: Loko Has No Chance
2.
Bayer vs Celtic: Long Shot For The Scottish Club
3.
Monaco vs Real Sociedad: The Hosts Are In Bad Shape
Users' Choice
54 200 USD

An Easy Win For Bayer and Lazio, But A Hard One For The White and Blues 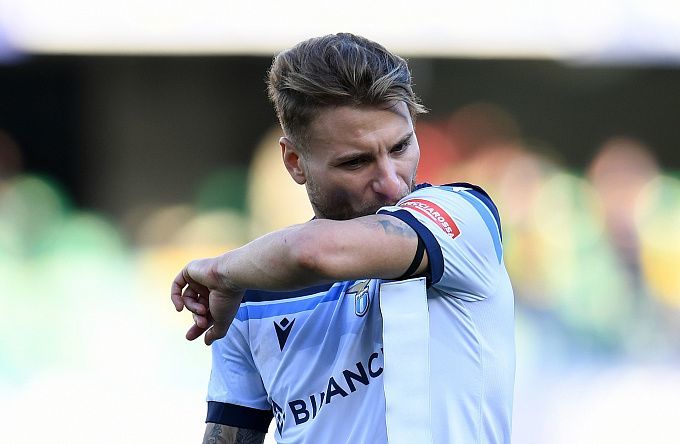 The Europa League group stage matches will take place on November 25. In the express forecast, we chose the meetings of Lokomotiv and Lazio, Bayer and Celtic, Monaco, and Real Sociedad. What result of these games should we expect?

Lokomotiv vs Lazio: Loko Has No Chance

The only match in the Europa League group stage that Lazio won was just with Lokomotiv (2:0); the rest ended up in a draw. The guests should not neglect the opportunity to earn the points, as they have every chance to get into the 1/8 finals of the playoffs. Loko can also go to the next stage of the league, but this is way unlikely. In general, we think that the Italian club will not hesitate to defeat the opponent neatly.

Bayer vs Celtic: Long Shot For The Scottish Club

One victory is enough for Bayer to get into the 1/8 finals of the Europa League playoffs, and Celtic is just a soft target. We do not think that the German team will have any difficulties with the Scottish one. Worth noting that the opponents met in Scotland in the first round, and Bayer beat the hosts, scoring four goals. We think that Bayer can easily win at home with an even more significant advantage than last time.

Monaco vs Real Sociedad: The Hosts Are In Bad Shape

Monaco has been very surprising lately in the wrong way. In the last four matches, the team has three draws and a defeat, and its playing was at a reasonably low level. As an opposite, Real Sociedad is excellent. It has completed a 17-undefeated streak, which is exciting. Earlier, the opponent's game ended with a 1:1 draw. This time we are waiting for the guests' victory, but just in case, we advise you to bet on them scoring.