Content
To top
1.
Cameroon vs Egypt: Betting on the Total Under
2.
Real Sociedad vs Betis: the Teams Need Nothing but Victory
3.
Athletic vs Real Madrid: Madrid to Beat the Basques for the Fourth Time This Season
Users' Choice
62 200 USD 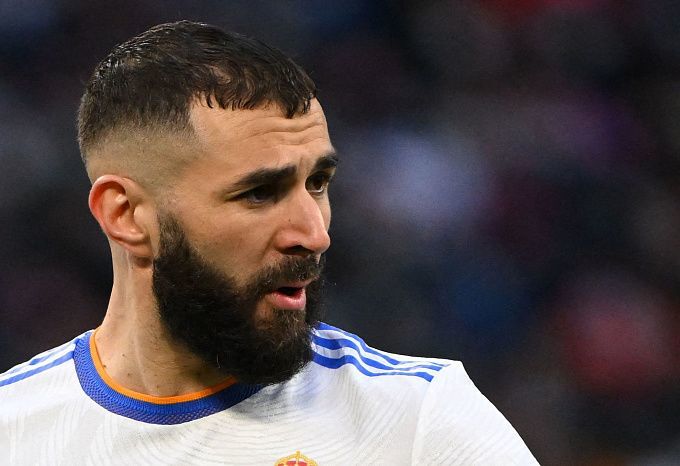 Prediction for the Africa Cup of Nations and Copa del Rey matches, which will take place on February 3. Check the teams’ conditions and expert betting tips. Several betting options are available!

Cameroon vs Egypt: Betting on the Total Under

The Cameroon national team looks very solid at home at CAN. The Cameroonians have won four matches in five, only drawing once against Cape Verde (1:1 in the final round of the group stage). In the last 16, they beat Comoros (2:1) and a tough Gambia 2:0 in the quarterfinals.

The Egyptian team, which started the Africa Cup of Nations with a 0:1 loss to Nigeria, defeated four opponents. The modest Guinea-Bissau and Sudan 1:0 each in the group stage, and the last 16, Cote d'Ivoire itself on penalties (0:0, 5:4 penalties). The Egyptians got past the powerful Moroccans in the quarterfinals with a hard-fought 2:1 extra-time victory.

No one will take a risk in this encounter. It has enormous significance for both national teams - it's hard to imagine how disappointing it would be to be knocked out of the tournament, one step from triumph. Since the cost of a mistake is insane, and for CAN, the under matches are very typical, we will bet on an ordinary total under.

Real Sociedad vs Betis: the Teams Need Nothing but Victory

Real Sociedad is in great shape - it has not lost in five consecutive matches. He defeated three opponents (two of them in the cup meetings) and dealt with two opponents in peace. However, in the last matchday, the team did not leave the best impressions, as it played in a draw with Getafe (0:0). In the Copa del Rey, Real Sociedad beat Panadería (4;0), Zamora (3:0), Leganes (3:2) and even Atletico (2:0).

About Betis, we can say the same thing. The team is also excellent and does not encounter defeat in five consecutive meetings. The Green and White have beaten their opponents four times and only once played in a draw. On the last tour, Betis easily defeated Espanyol 4:1. In the Spanish Cup, it beat Alicante (4:0), Talavera (4:2), Valladolid (3:0), and Seville (2:1).

We won't pry into the outcome here, as both teams will be determined to win exclusively. They showed their serious intention to win the Spanish Cup in the last 16, beating Atletico and Sevilla, respectively. In this case, it is logical to bet on the exchange of goals because the opponents have no problems with the offense this season.

Athletic vs Real Madrid: Madrid to Beat the Basques for the Fourth Time This Season

After losing just to Real Madrid in the final of the Super Cup of Spain (0:2), Athletic played two games. First, in the Copa del Rey, it beat Barcelona after extra time (3:2), and then, in La Liga, Rayo Vallecano with a minimum score (1:0).

Real Madrid, in turn, after defeating Athletic and triumphing in the Spanish Super Cup (2:0), met twice with the modest Elche, and both times experienced problems. First, in the Spanish Cup, they defeated him only in extra time (2:1), and then in the Primera, they played in a draw (2:2) and played back from 0:2

As for the betting on this match, we offer to play on Real Madrid. The thing is that the opponents met each other three times this season, and all three times, the Meringues were stronger (1:0, 2:1, and 2:0). It is logical to conclude that Madrid has no problem with the Basques. Betting on them to qualify looks very attractive.