Content
To top
1.
Manchester City vs Fulham: EPL leader to beat Championship leader
2.
Inter vs Milan: The Milan derby will be hot
3.
Bayern vs RB Leipzig: Munich to beat their opponent for the third time in a row
Users' Choice
90 200 USD

Bet on Bayern and Manchester City and goals in the Milan derby: Accumulator Tips for February 5 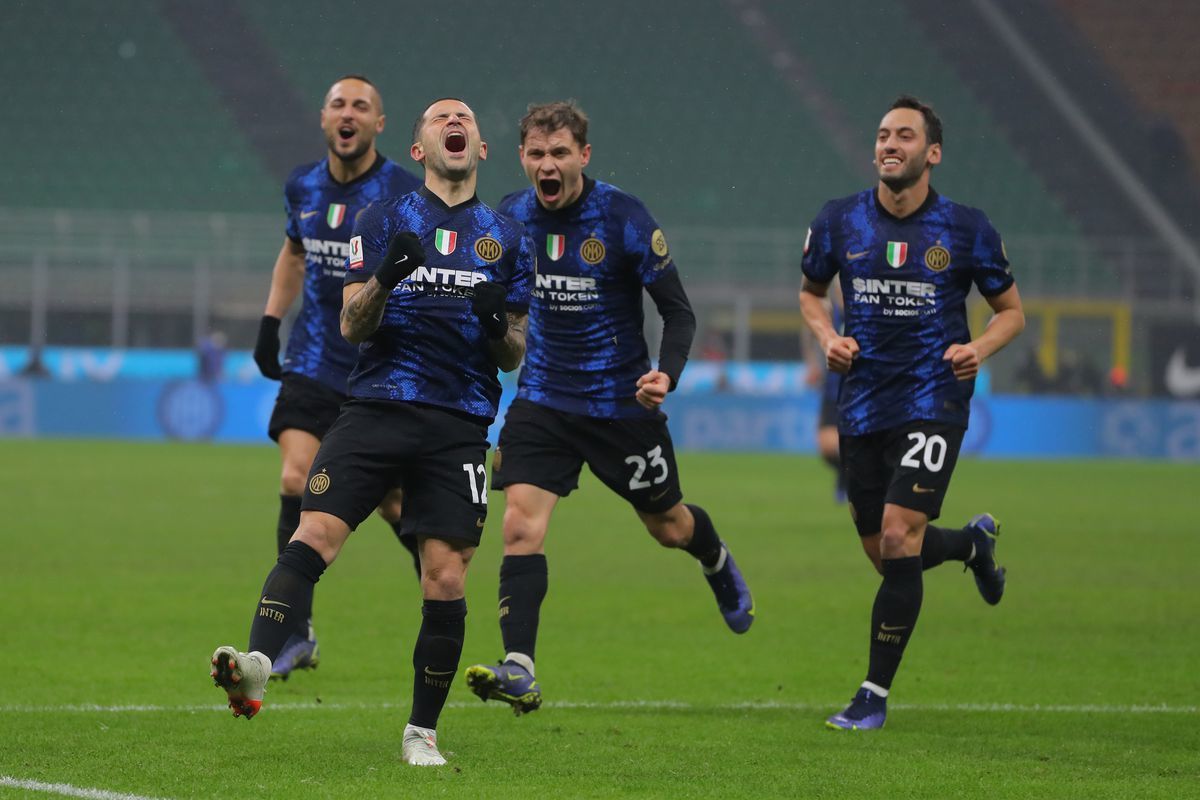 On February 5, we will see the FA Cup last 32, the Italian Championship and Bundesliga. We have selected the best bets for the upcoming encounters in our accumulator prediction!

Manchester City last lost in the national championships back in October 2021! Since then, the Citizens have only won, but they suffered a setback in the last round. They failed to beat Southampton 1-1 away. As for the FA Cup, Manchester City have already managed to beat Swindon Town 4-1.

Fulham are looking to return to the top flight. They currently sit top of the Championship. They're in good form heading into the match - they've not lost in six straight games. In the FA Cup last season, Fulham got past Bristol City 1-0.

Yes, Fulham are the first team in the Championship, but Manchester City are the first team in the EPL. If the match were played on the home pitch of the Londoners, perhaps, it would be more difficult for the Citizens, but at their Etihad, they should have no problems. Manchester City have beaten Fulham by at least two goals in their last nine games. We think this will be the anniversary one, so we're betting on the home side to win with a negative handicap.

Inter vs Milan: The Milan derby will be hot

Inter continue their chase for the second scudetto in a row. They sit at the top of the Serie A table with 53 points, four points ahead of the runners-up and one game to spare. Their unbeaten streak now stands at eight matches in a row, the last coming at the hands of Real Madrid 0-2 in the Champions League.

Milan are also in contention for the long-awaited league title, but with fewer chances. The Rossoneri are currently third on the table with 49 points. Milan suffered a heavy defeat to La Spezia 1-2 the day before last. But they drew 0-0 with Juventus last time round.

As for the Milan derby betting, we won't pick favourites - that's what a derby is. We'd rather point out that the teams are very good offensively this season (scoring an average of more than two goals per game), and in four of the last five head-to-head games, they have exchanged goals. The logical bet, in this case, seems to be on both teams to score.

Bayern vs RB Leipzig: Munich to beat their opponent for the third time in a row

As usual, Bayern are top of the table in the Bundesliga. They have 49 points, so they are six points ahead of second-placed Borussia Dortmund. After a 1-2 defeat at the hands of Borussia Mönchengladbach, Munich first thrashed Koln 4-0 and then Hertha 4-1.

RB Leipzig are in contention for a place in the Champions League zone. They are sixth in the German league table with 31 points ahead of this fixture, three points behind the fourth-placed Union. At the end of December 2021, RB Leipzig lost 0-2 to Arminia, but in 2022 they were only victorious. They managed to beat Mainz (4-1), Stuttgart (2-0), Hansa (2-0) and Wolfsburg (2-0).

We believe Bayern will take on RB Leipzig in class. At the end of last season, the Munich side broke their three-match draw with the Bulls, beating them 1-0. On September 11 2021, they demolished them (4-1). Of course, such an outcome is not expected, but we wait for an ordinary Bayern win.