Dallas Cowboys vs. Kansas City Chiefs: Can the Chiefs continue their winning streak? 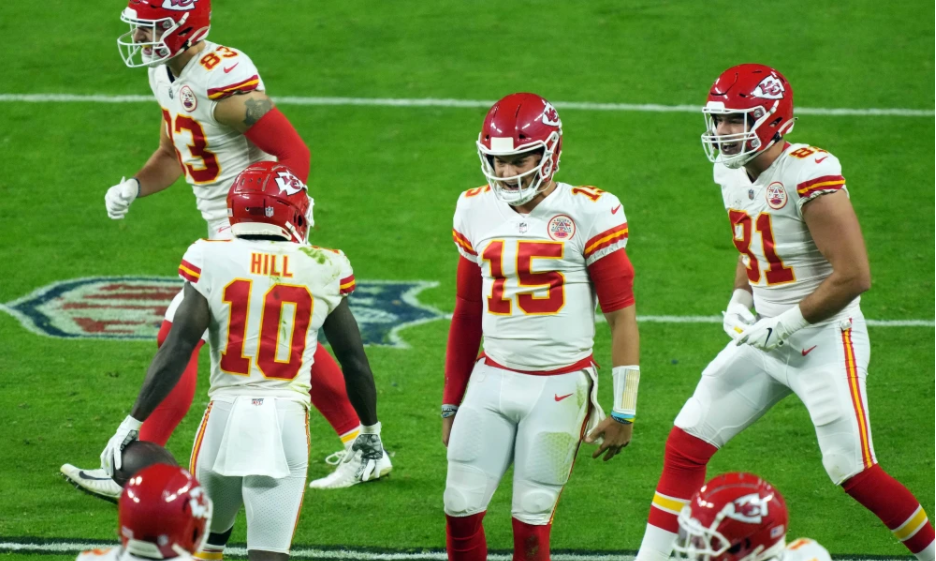 The Dallas Cowboys have won four of their last five games heading into their matchup with the Kansas City Chiefs. Dallas had one let-down game against the Broncos two weeks ago that snapped a six-game winning streak. The Cowboys bounced back after their loss to Denver by defeating the Falcons 43-3 at home last week.

Patrick Mahomes and the Kansas City Chiefs have ripped off three-straight wins against the Giants, Packers, and Raiders. Kansas City has turned things around over the last three games, but there are still NFL fans that question the Chiefs. A win against the Cowboys would solidify that the Chiefs have turned their season around.

Can the Dallas Cowboys end their Super Bowl drought? 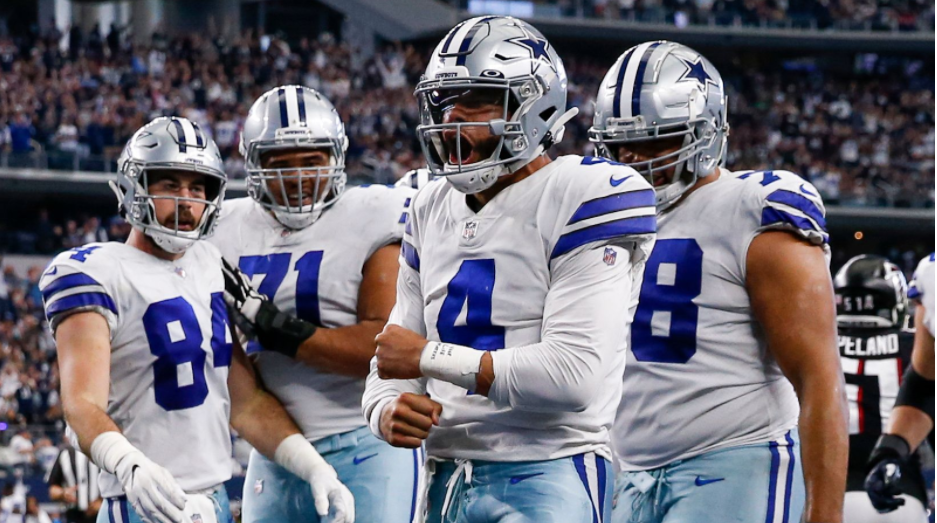 The Dallas Cowboys hadn’t played in a Super Bowl since 1996, when they defeated the Pittsburgh Steelers. Dallas’ fan base has patiently waited for their team to make another run at the Lombardi Trophy. With the Cowboys sitting at 7-2, their fan base is starting to talk Super Bowls.

The Dallas Cowboys hold a four-game lead over the rest of the NFC East. Dallas has a tough road ahead of them to finish out their season. The Cowboys have games against the Chiefs, Raiders, Saints, and Cardinals.

If the Dallas Cowboys want to be considered Super Bowl contenders, they must win the four games convincingly.

Are the Kansas City Chiefs still Super Bowl favorites in the AFC?

Andy Reid and the Kansas City Chiefs may have won three straight games, but their defense still has questions. Defensively, the Chiefs have surrendered 241 points to opposing teams this season. Kansas City has taken over first place in the AFC West, but that doesn’t make them Super Bowl favorites like past seasons.

This season, Patrick Mahomes and the Chiefs have lost four games to AFC opponents. All four teams that defeated Kansas City are sitting with winning records. The Chiefs will meet the Chargers later this season in a game that could determine the AFC West.

If the Kansas City Chiefs want to be considered Super Bowl favorites, they must figure things out on the defensive side of the ball.