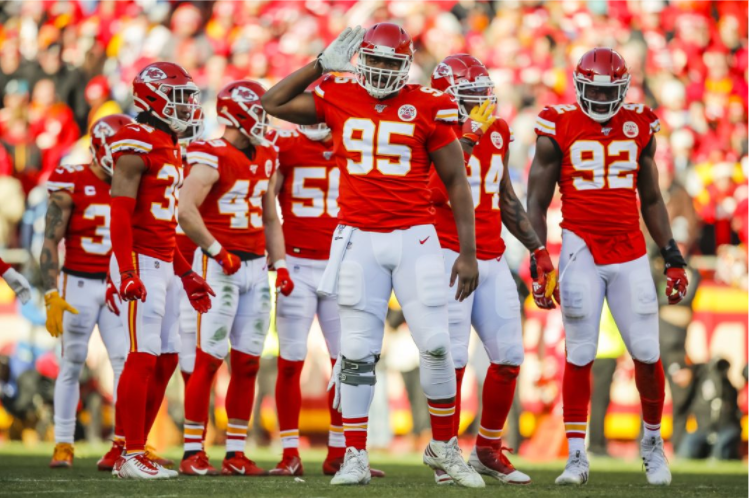 Andy Reid and the Kansas City Chiefs are coming off a massive win against the Green Bay Packers last weekend. The Chiefs may not have scored 30+ points and didn’t look dominant in their victory, but it’s a step in the right direction. If there’s one team in the AFC that can never be counted out, it’s the Chiefs.

The Las Vegas Raiders have had many ups and downs this season, and Jon Gruden is out as a head coach, and their talented wideout Henry Ruggs III is in legal trouble. Yet, the Raiders are 5-3 and tied for first place in the AFC West.

Are the Las Vegas Raiders a playoff team? 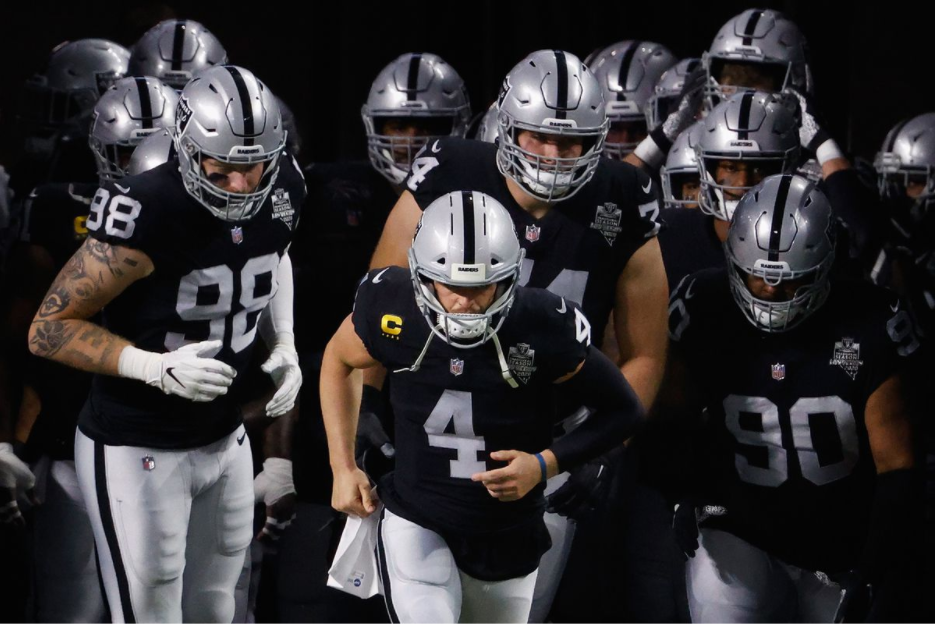 NFL fans have been questioning if the Las Vegas Raiders are contenders or pretenders this season. With all the off-the-field issues, the Raiders have kept things together on the field. The Raiders will have the opportunity to prove their playoff contenders over the next six games.

Las Vegas has a challenging six games ahead of them. The Raiders will meet the Chiefs, Bengals, Cowboys, Washington, Chiefs again, and the Browns. If Las Vegas wants to silence all the critics, then the Raiders must win their upcoming games.

Will the Kansas City Chiefs win the AFC West?

The Kansas City Chiefs have strung back-to-back wins for the first time this season. Patrick Mahomes and company have a shot at getting back on the right path to win the AFC West. The Chiefs’ turnaround will begin on Sunday when they travel to meet the Raiders.

Kansas City will meet all three divisional opponents over the next five games. The Chiefs will meet the Raiders twice, Cowboys, Broncos, and Chargers, determining their fate. If the Chiefs want to make a run at the AFC West and a playoff spot, they must win out against their division rivals.