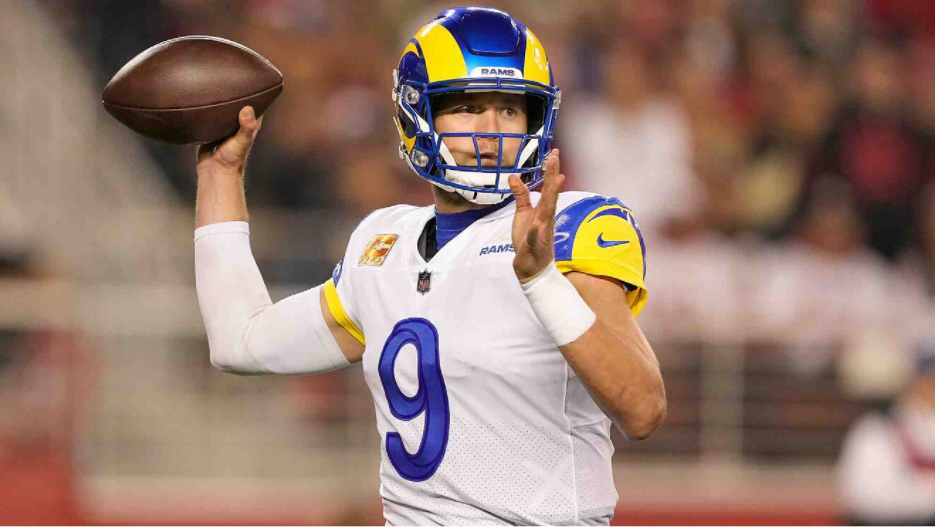 The Los Angeles Rams are meeting another playoff contender when they travel to meet the Green Bay Packers. Sean McVay’s experiment with Matthew Stafford has played out well in his favor. Stafford and the Rams will take their high-powered offense into Lambeau Field in hopes of knocking off the Packers.

The Green Bay Packers’ interesting offseason hasn’t carried over into the regular season. Aaron Rodgers and the Packers are sitting at the top of NFC North with an 8-3 record. Green Bay will enter Sunday’s matchup coming off a tough loss to the Minnesota Vikings last week.

Will the Los Angeles Rams win the NFC West?

The Los Angeles Rams have won three out of their last five games heading into Sunday’s matchup. Los Angeles currently sits in second place in the NFC West behind the Arizona Cardinals, and the Rams are one-game back from the Cardinals, and Arizona owns the head-to-head advantage.

Matthew Stafford and the Los Angeles Rams have two critical games left on their schedule after their matchup with the Packers. The Rams will meet the Arizona Cardinals and San Francisco 49ers. Both teams have defeated the Rams, and if Los Angeles wants to win the NFC West, they must beat both the Niners and Cardinals. 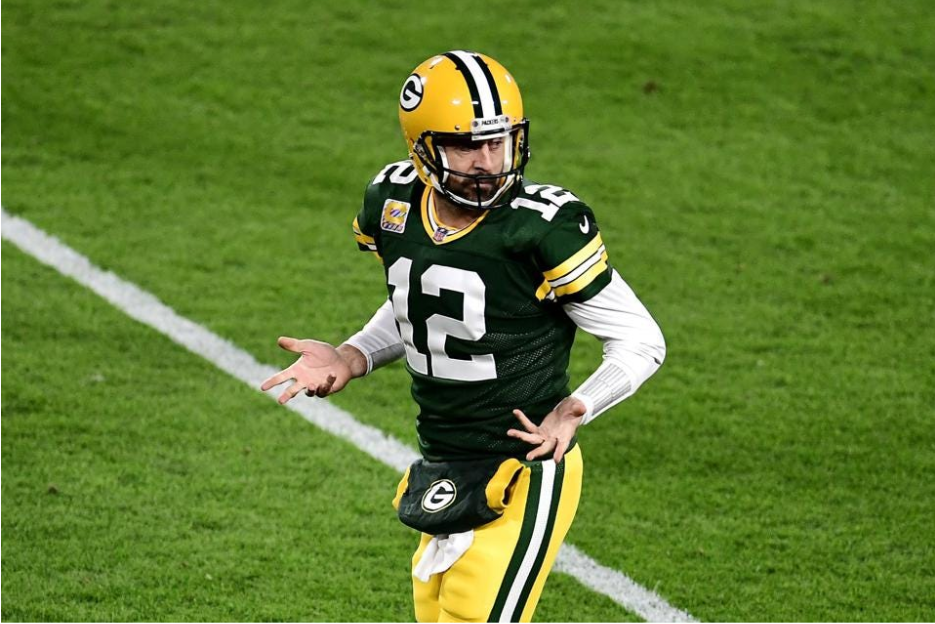 The Green Bay Packers are 8-3 and have the NFC North in their hands. Green Bay lost a tough matchup to the Vikings last week, but they still hold a two-game advantage over Minnesota. Aaron Rodgers owns the head-to-head advantage over the first-place Cardinals.

With a win on Sunday, the Packers will move closer to Arizona. If the Packers win out and the Cardinals lose, Green Bay would take over the number one spot. That would give the Packers a home-field advantage which provides them with a good shot at a Super Bowl run.

If the Packers want to win a Super Bowl in Aaron Rodgers final season, they must take home-field advantage into the playoffs.