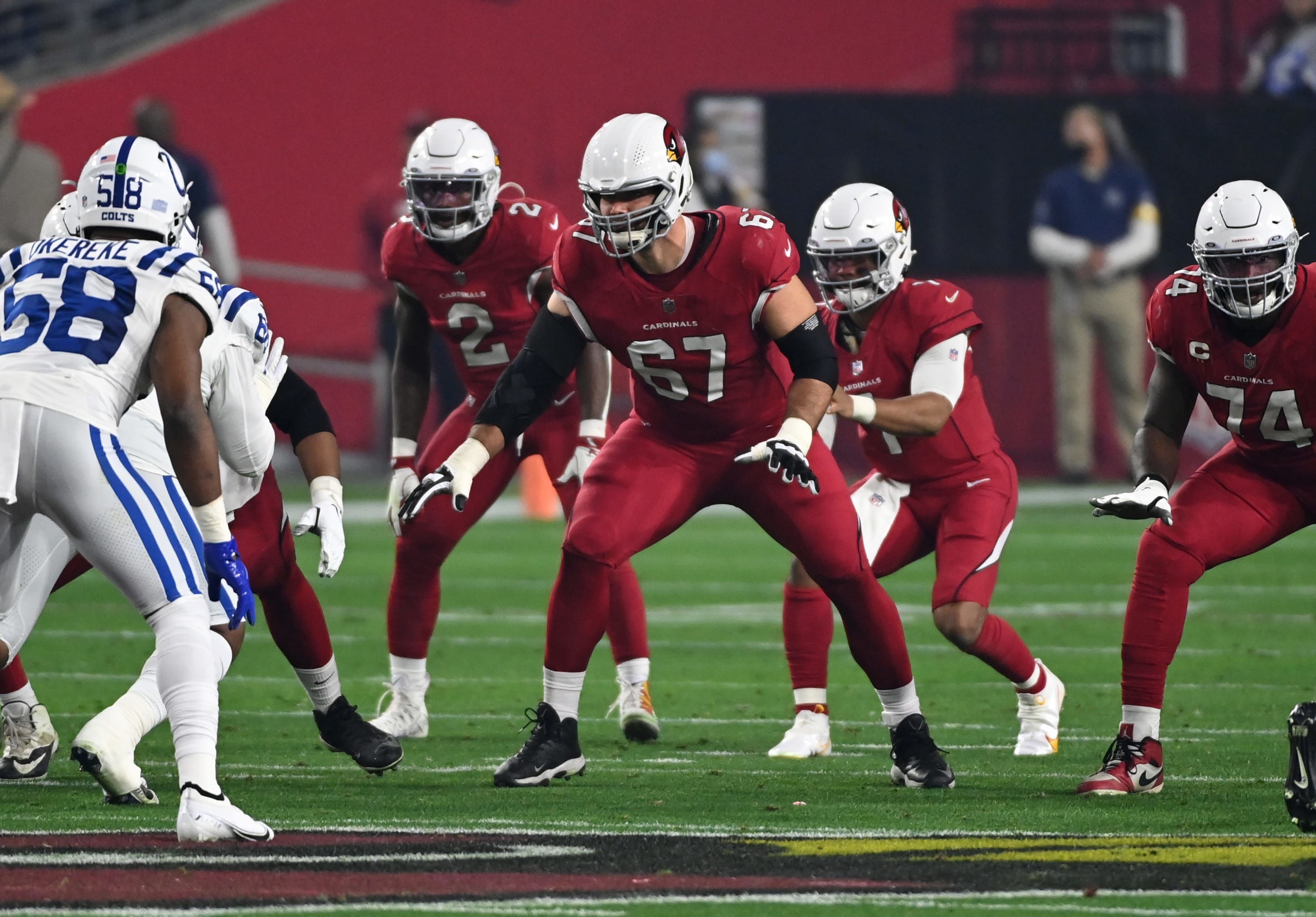 Kyler Murray and the Arizona Cardinals have clinched a spot in the playoffs, but they’re still battling for the NFC West division. Arizona can take a step closer to the Rams with a win against the Cowboys on Sunday. Kliff Kingsbury will look to begin their run at the Super Bowl against Dallas.

Dak Prescott and the Dallas Cowboys have clinched the NFC East and are sitting behind the Green Bay Packers in the NFC playoff standings. Dallas has big goals this season, and entering the playoffs on a winning streak will help obtain their goals. If the Cowboys want to make a run in the playoffs, it starts against the Arizona Cardinals on Sunday.

Arizona Cardinals running back James Conner missed his second straight practice on Thursday. Budda Baker, Chase Edmonds, and Rondale Moore were all limited participants during Thursday’s practice. Sunday’s matchup against the Cowboys is a big game for the Cardinals, and they’ll need all four to play.

Tyron Smith and DeMarcus Lawrence were both limited participants on Wednesday and Thursday. Lawrence is dealing with a foot injury during Thursday’s practice, and Smith has a nagging ankle injury. The Cowboys will have both Ezekiel Elliott and Tony Pollard against the Cardinals.

Dallas has picked up momentum heading into their matchup against the Cardinals covering the points spread in four of the last five games. The Arizona Cardinals have dropped three straight games and have failed to cover the points spread. Arizona will likely cover the six-point spread on Sunday.