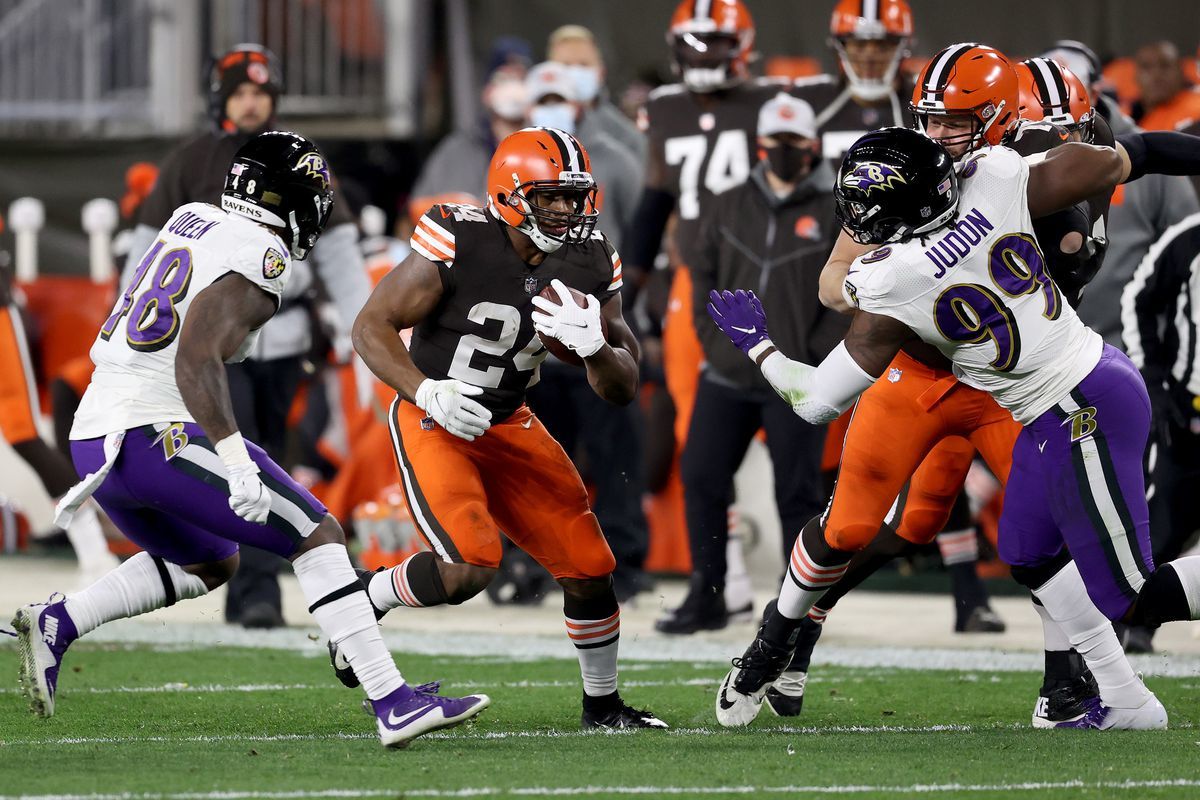 The Cleveland Browns have fallen to a tie with the Pittsburgh Steelers for last place in the AFC North division. Cleveland will match up with the Baltimore Ravens for the second time in three weeks on Sunday. Baker Mayfield and Cleveland are coming off their Bye Week looking to seek revenge from their 16-10 loss to the Ravens in Week 12.

John Harbaugh and the Baltimore Ravens sit at the top of the AFC North but only hold a one-game lead over the Cincinnati Bengals. The Ravens dropped their first meeting with the Bengals and can’t afford a loss. Harbaugh’s team will look to bounce back after a disappointing loss to the Pittsburgh Steelers in Week 13.

Defensive lineman Calais Campbell was a full participant for the Ravens on Thursday. Outside linebacker Justin Houston and safety Chuck Clark came off the injury list and are expected to play. Alejandro Villanueva and Brandon Williams sat out practice for resting purposes.

The Browns have faced the injury bug all season and have managed to enter Sunday’s matchup with a 6-6 record. Friday’s practice will be the determining factor on whether Jarvis Landry will play Sunday.

Both the Ravens and Browns have struggled to cover the spread. Baltimore and Cleveland have 5-7 records against the spread. The safe bet would be the under.