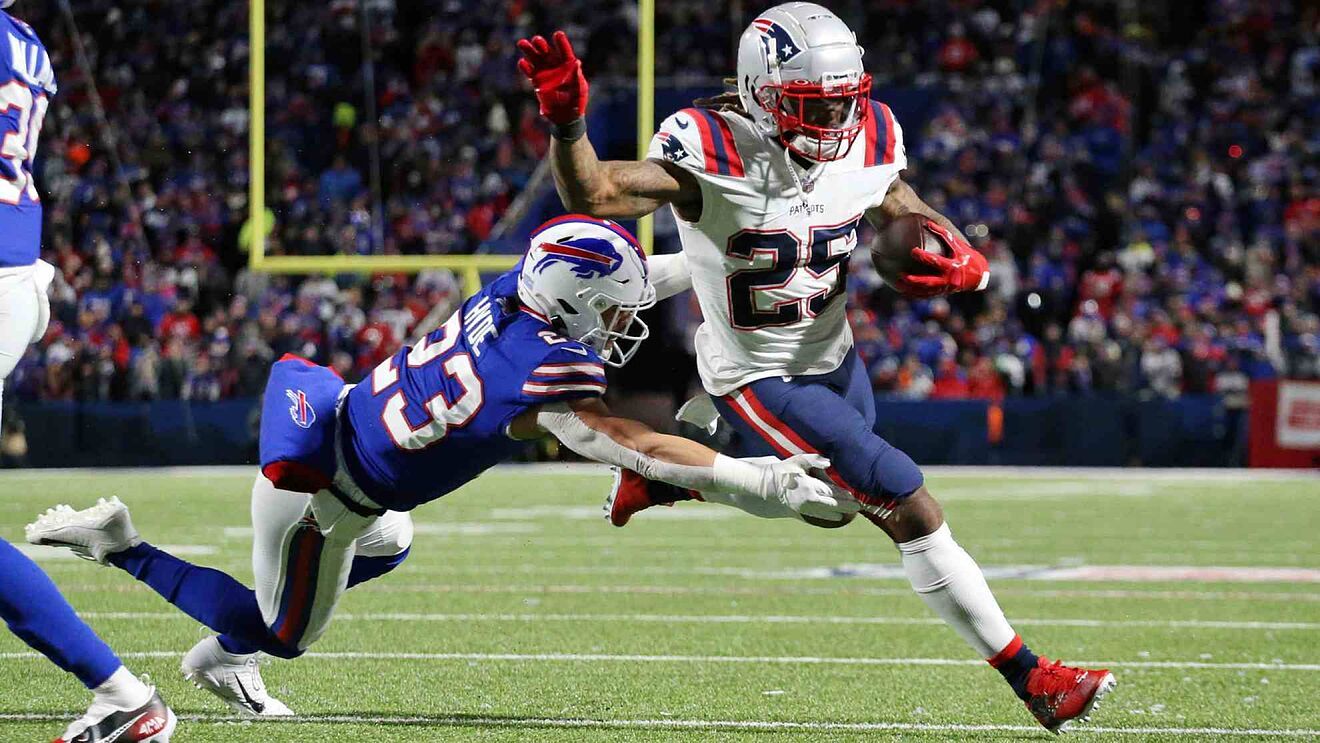 Josh Allen and the Buffalo Bills have been up and down this season and come into their matchup with the Patriots losing three of their last five games. Buffalo sits behind the Los Angeles Chargers and Indianapolis Colts in the AFC playoff standings. The Bills are in a must-win situation if they want to stay on pace for an AFC East championship.

Buffalo’s safety Micah Hyde was available at the practice on Thursday, but his participation was limited. Josh Allen and Emmanuel Sanders were full participants at the Bills’ practice. Micah Hyde will likely play against the New England Patriots on Sunday.

Nelson Agholor and Rhamondre Stevenson both missed practice on Thursday. N’Keal Harry, Brandon Bolden, and Brandon Bolden were all available for Thursday’s practice. Although their availability was limited, they’ll likely play on Sunday.