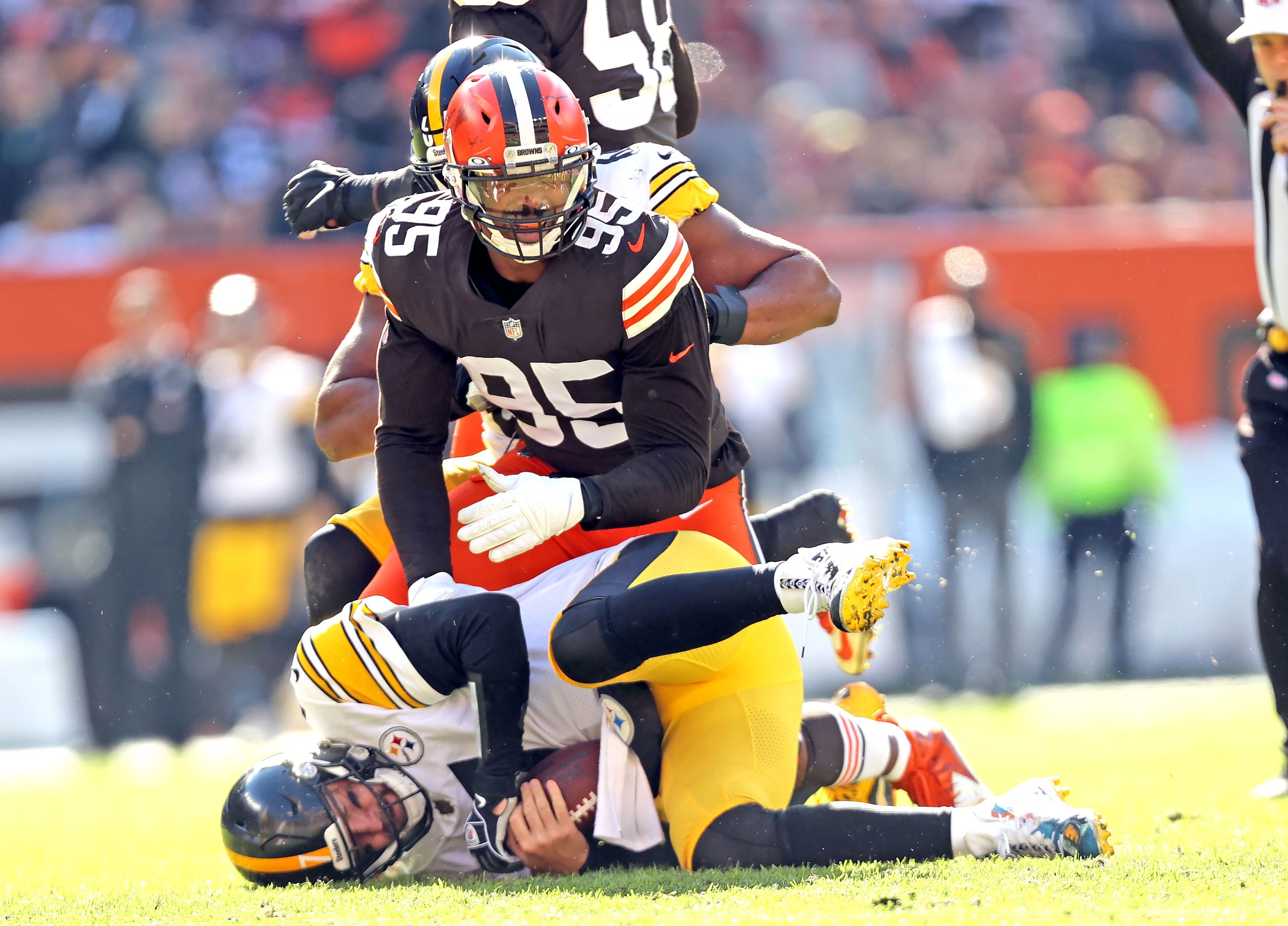 The Cleveland Browns enter Monday night’s matchup with the Pittsburgh Steelers with a 7-8 overall record. Cleveland had high expectations after making the playoffs last season. The Browns must win Monday night to remain in the AFC playoff race.

Ben Roethlisberger will play his final home game as a member of the Pittsburgh Steelers on Monday. Pittsburgh has a 7-7-1 record and is still in the playoff hunt, and a win against Cleveland would help their playoff chances. Roethlisberger wants to make another playoff appearance, and the Steelers will need to win on Monday night for that to happen.

On Thursday, the Cleveland Browns were without Kareem Hunt, Jeremiah Owusu-Koramoah, and John Johnson III. During Thursday’s practice, Myles Garrett, JC Tretter, and Greg Newsome III were participants. With the Browns fighting for a playoff spot, they’ll need a clean injury report before Monday night.

Pittsburgh Steelers were without Chris Wormley, Kendrick Green, and Buddy Johnson during Thursday’s practice. Ben Roethlisberger and Pat Freiermuth both practiced Thursday and will play Monday night. With the Steelers fighting for their playoff lives, they’ll need an empty injury report.