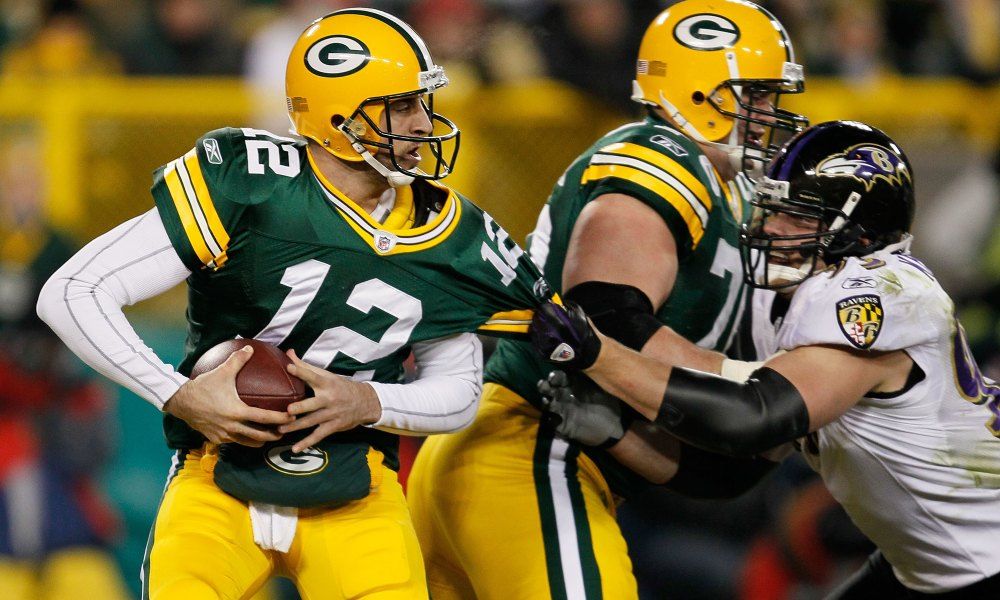 Lamar Jackson and the Baltimore Ravens enter Sunday’s matchup with the Green Bay Packers with an 8-5 record. Baltimore has a slim one-game lead over the Cleveland Browns and Cincinnati Bengals in the AFC North division. The Ravens have lost three out of their last five games.

The Green Bay Packers enter Sunday’s matchup with the Ravens having key offensive pieces on their injury report. Aaron Rodgers, Marquez Valdes-Scantling, and Aaron Jones showed up on the Packers list. All three are favored to play against the Ravens, which is good news for Green Bay.

Lamar Jackson missed three practices this week, but the Ravens expect their franchise quarterback to play on Sunday. Baltimore will be without safety Chuck Clark, but it looks like Calais Campbell will play. The Ravens injury report will look better come kick-off.