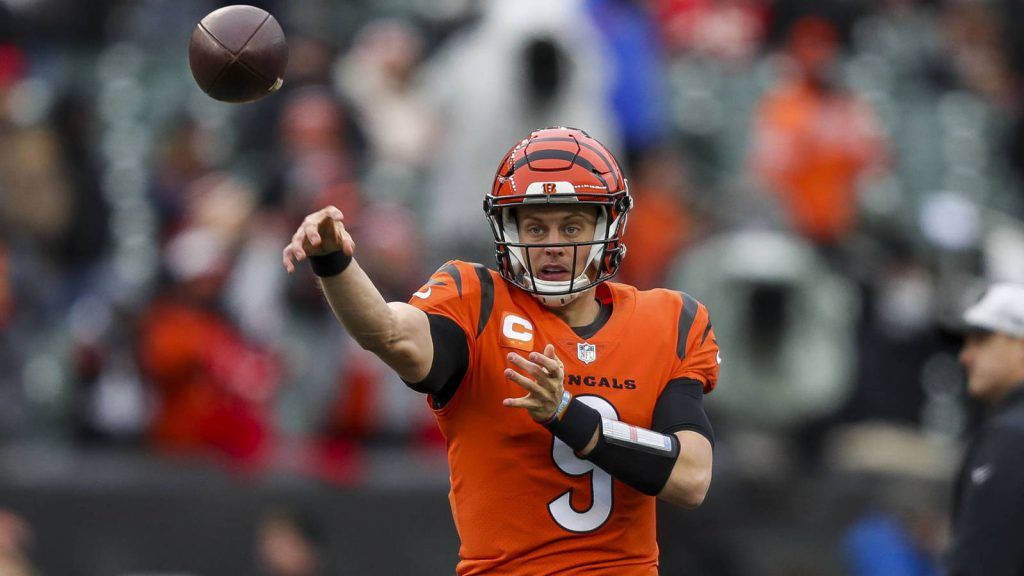 The Cincinnati Bengals are back in the playoffs and are searching for their first win since 1991. Joe Burrow and Ja’Marr Chase have torched secondaries all season and will look to continue that success on Saturday. Cincinnati will have a great shot at ending their playoff drought against the Raiders.

The Las Vegas Raiders saw three significant pieces to their team on the injury report on Tuesday. Tre’von Moehrig, Josh Jacobs, and Darren Waller are all questionable for the Raiders playoff game. Las Vegas will need all three to play on Saturday against Cincinnati if they want to have a shot at winning.

The Cincinnati Bengals are the healthier team in their playoff matchup with the Raiders. Both Vernon Hargreaves and Jalen Davis will likely play against Las Vegas. The Bengals can lean on their offense to carry them to their first playoff victory since 1991.