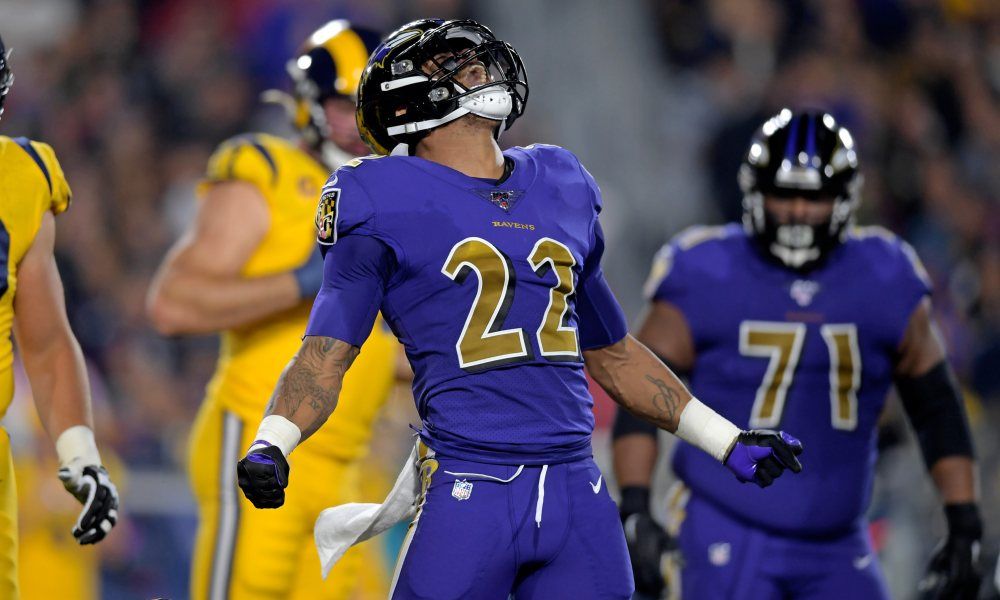 The Los Angeles Rams hold a one-game lead over the Arizona Cardinals in the NFC West. Matthew Stafford has led the Rams to four straight wins, and Los Angeles has locked up a playoff spot. If the Rams win on Sunday and the Cardinals lose to the Cowboys, Los Angeles will lock up the NFC West division.

Lamar Jackson and the Baltimore Ravens are coming off four straight losses. The Ravens are watching their playoff hopes slip away, and a loss on Sunday would make Week 18 a must-win. Baltimore sits behind the Cincinnati Bengals and has lost both games to Cincinnati this season.

On Wednesday, the Los Angeles Rams were without Taylor Rapp, Greg Gaines, Jalen Ramsey, Aaron Donald, and Chris Garrett. Although the Rams only held a walk-through practice, it’s still something to keep an eye on as Sunday approaches. The Rams hope to lock up the NFC West with a win and a Cardinals loss on Sunday.

The Baltimore Ravens have been hit with the injury bug at the worst season. Lamar Jackson did practice on Wednesday, but it was limited. Baltimore had 11 players on their injury report Wednesday, but the Ravens will likely have a clean report by Sunday.